As the name itself suggests, American football gained popularity in North America and gathered a massive fan base in this part of the world. Due to TV broadcasts and live internet streams of American football matches, the sport slowly established a presence in other countries.

Interestingly, one of the neighboring countries, Canada, was home to American football long before it became world-known. However, Canadians didn’t really accept the game as it was. Instead, they altered it in several aspects and even changed its name into Canadian football.

This move didn’t affect Americans much, as the sport’s popularity grew, featuring results of all top NFL league matches and other competitions on sites like Sportsbet.io and many others. However, if you’re interested in reading more about this Canadian experiment, we'll give you insight into crucial differences between American and Canadian football. 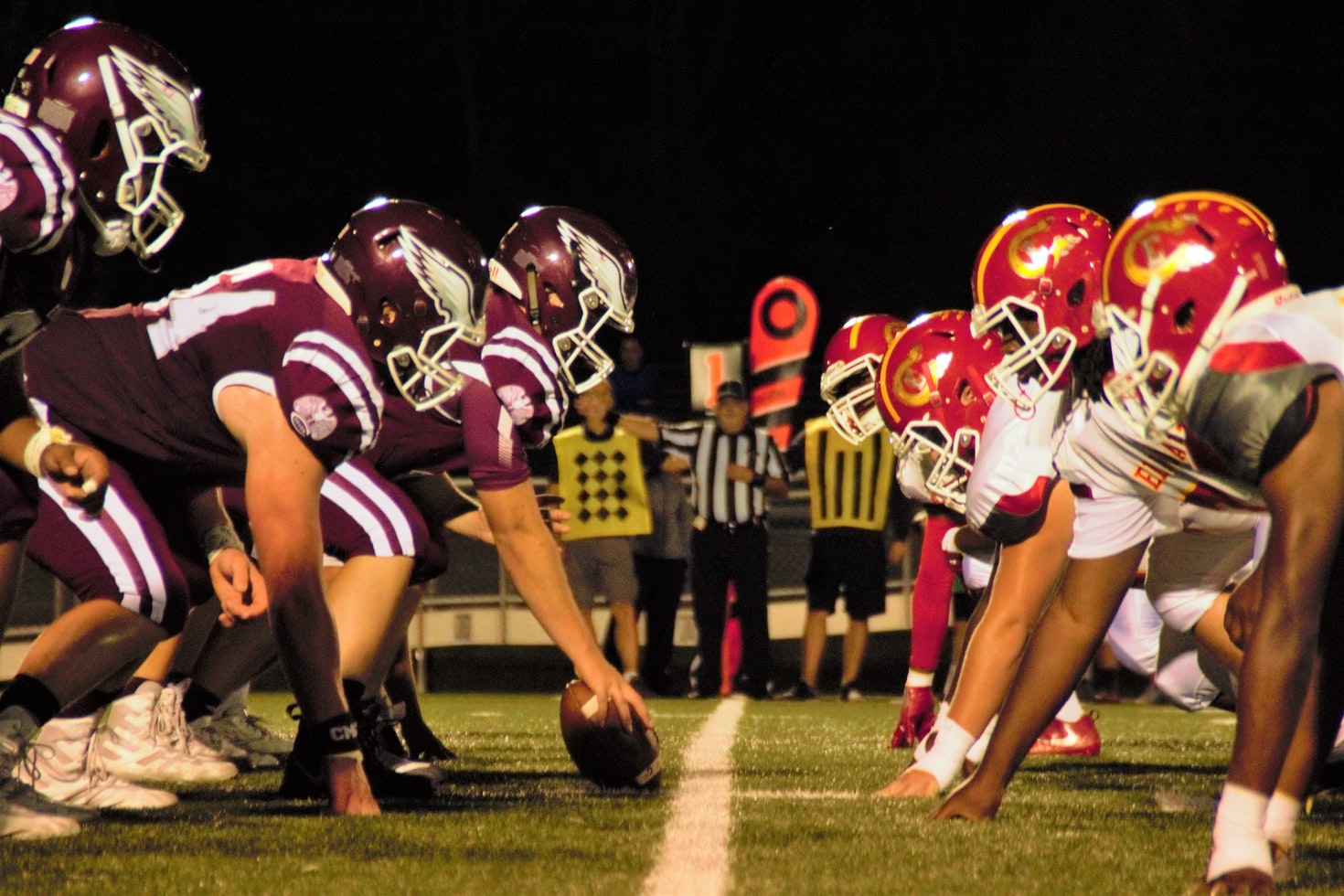 When you watch Canadian football, you’ll also notice the presence of extra players. While American football teams have 11 people on the field, the Canadian version features 12 players on each team. The extra player helps the offence rows but from the backfield.

The number of downs is also different in American and Canadian football. The standard for the American version of the game is four downs, while Canadians reduced this number to three.

This is why anyone who watches Canadian football games gets the impression that there’s somehow more kicking than American football matches, including more aggressive gameplay.

One of the crucial differences football fans often argue about is the fair catch rule. A kick returner in American football has the right to signal that he cannot catch the ball after recovery. When this happens, the opposing team must allow the kicker to catch the ball without any meddling. Canadians don’t have this rule since all opposing players must stay five yards away from the ball.

The distance between the scrimmage zone and the defense is also a notable one. In Canadian football, the length of this space is one yard, while American football rules state this distance should be 11 inches.

Another thing you probably didn’t know is related to the first game pass. After a snap that signals the start of the play, Canadian football players must make the well-known move of passing the ball through their legs. Although this is a common thing in American football, too, it’s not a must.

The allowed movements during a snap are also different in these two football versions. Players aren’t allowed to cross the scrimmage line in either game. However, Canadian football allows backfield players to move in any direction, as opposed to American football, where only one player has the right to move during a snap.

In case you didn’t know about the differences between Canadian and American football, you probably have a better idea now. These only include the major differences, meaning there are more distinctions between these two football versions.

After all, the best way to understand each of the two gameplays fully is to watch both American and Canadian football matches. You might even end up preferring one over the other.