CFB is back! And with it, the opportunity to win (or lose, mostly lose) some money from your couch! I've always enjoyed picking games against the spread, but until last week I never actually placed any wagers. Well I need to let you know that I'm undefeated. I've cracked the code. Vegas is getting shut down. My 4-0 start has given me such confidence that I'm even willing to share my picks with you. Take advantage of this, as if I have another successful week these picks may end up behind a paywall.

This week I have 4 games (5 bets) that I like based on the lines.

Neither of these teams were impressive in week 1. UNC lost to a bad Cal team, and it wasn't even necessarily as close as the final score would indicate. UNC was outgained by 1.5 yard on a per play basis. Meanwhile Louisville didn't play terrible on defense and had some bad luck evidenced by losing 3 of 3 fumbles. Oh, also one team has Lamar Jackson and the other doesn't.

WV vs VT may have been the best game of week 1. Both teams were impressive on offense and defense at different times. East Carolina was the opposite of impressive. Against all odds, East Carolina allowed James Madison to rack up 614 yards and score 34. As the saying goes, whatever James Madison can do, West Virginia can do better.

Lousiana Tech looked fine in their opener against Northwestern State. This is more of a pick displaying my beliefs concerning Miss. St. Nick Fitzpatrick may present the biggest threat among SEC QB's. Miss. St. also hired Todd Gratham this offseason. Now, if that name conjures nightmares about soft zone coverage on 3rd and long....I understand. But generally the man is able to improve defenses.

Both of these teams shut down the opposing offenses in week 1. Washington St. was able to generate 7 yards per play on offense but that was against Montana State. Boise meanwhile struggled to move the ball against Troy. I think the under is a safe play, and I don't think Washington St. is good enough to run away with this one.

Also, I won't suggest it but I'll likely take UGA (+4.5) against ND. This line was +7 earlier in the week. I think UGA's defense gives the team the chance to stay close and win the game. However, ND was impressive on offense in week 1. 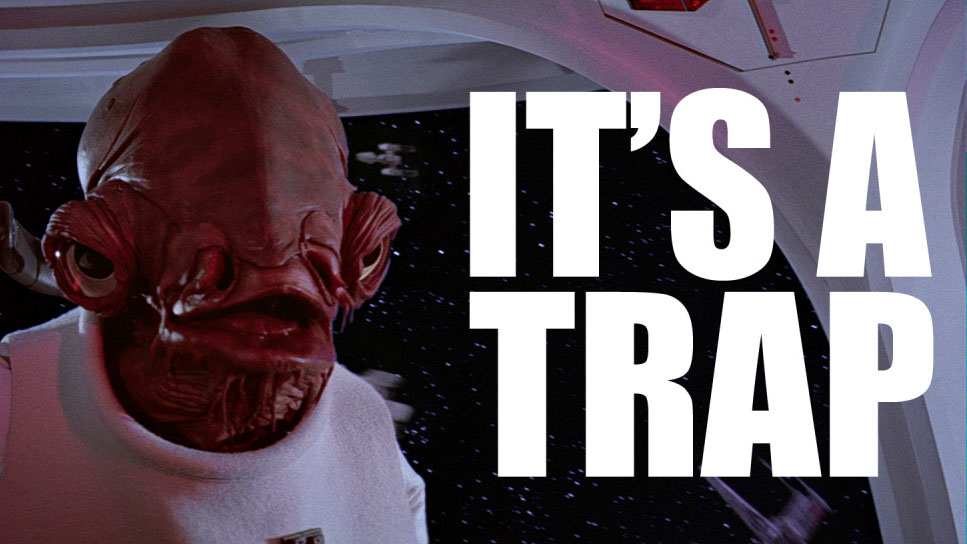 When I saw this line, I thought I would be betting on SC. SC managed to beat a pretty good NC State team while MZ let MZ St. drop 40. However, when you look at the actual stats from SC's game, their performance isn't quite as impressive as first thought. And who knows how good MZ's offense actually is, so for this week I'll be staying away from these waters.