In less than a month, the college baseball season will be upon us, and I will have a close eye on the 2016 Diamond Dogs. This will be an intriguing season simply because I honestly have no idea what to expect from the guys in red and black this year.

If you've followed Georgia baseball lately, you'll know that there are some storm clouds hanging over the program at the moment. Among the reasons for pessimism in 2016 is that Georgia plays in the ultra-competitive SEC Eastern Division. Since 2010, three national championships have been won by teams who call the Dawgs' division home (South Carolina in 2010 and 2011, Vanderbilt in 2014). The 2016 version of the division promises to be tough. Vanderbilt will be looking to get back in the national driver's seat after a disappointing loss to Virginia in the 2015 College World Series final. Florida will give the Commodores all they can handle in a battle for the division crown.South Carolina will be desperate to get back to playing the championship-caliber baseball for which it was known just a few short seasons ago. 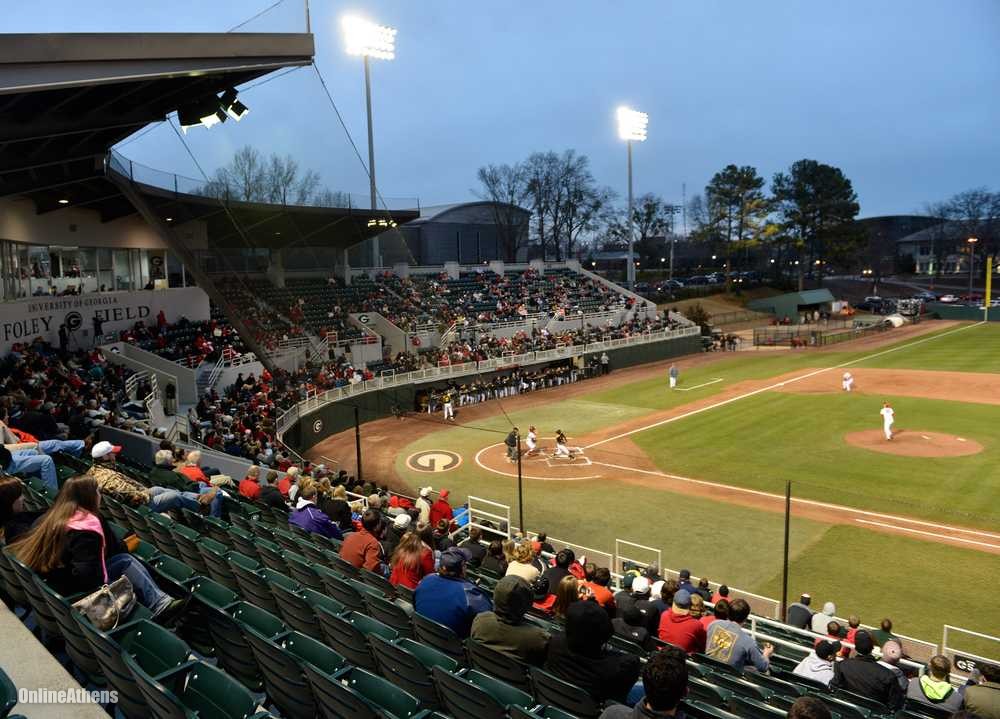 Another ominous sight on the horizon is recent history. The 2014 Dawgs' .379 SEC winning percentage was just good enough to secure the bottom seed (only 12 of 14 teams make it) in the SEC tournament, but they were promptly dismissed from the first round. Last year's team limped to a .345 conference winning percentage and a last-place finish in the division, finishing above only Mississippi State in the overall SEC standings. The injury-plagued 2015 Diamond Dogs were not invited to the SEC tournament. Overcoming the stigma attached to being a "losing program," which Georgia's baseball team definitely is at the current moment, is not easy, especially in a tough baseball conference like the SEC.

All things considered, the lackluster 2014 and 2015 performances are both improvements upon the 2013 team's .259 conference winning percentage, so improvement is improvement, right?

It's not all doom and gloom, however.

Junior center fielder Stephen Wrenn was recently named to the second-team D1Baseball.com Preseason All-American Team. Add this honor to his trophy case, which includes UGA's 2015 Gordon Beckham MVP Award and being named the 27th-ranked player on the aforementioned site's "College 300." Wrenn started all 54 games for Georgia in 2015, leading the team in a number of offensive categories: batting average, hits, home runs and stolen bases. He also dazzled with the glove, racking up 151 putouts and three assists. 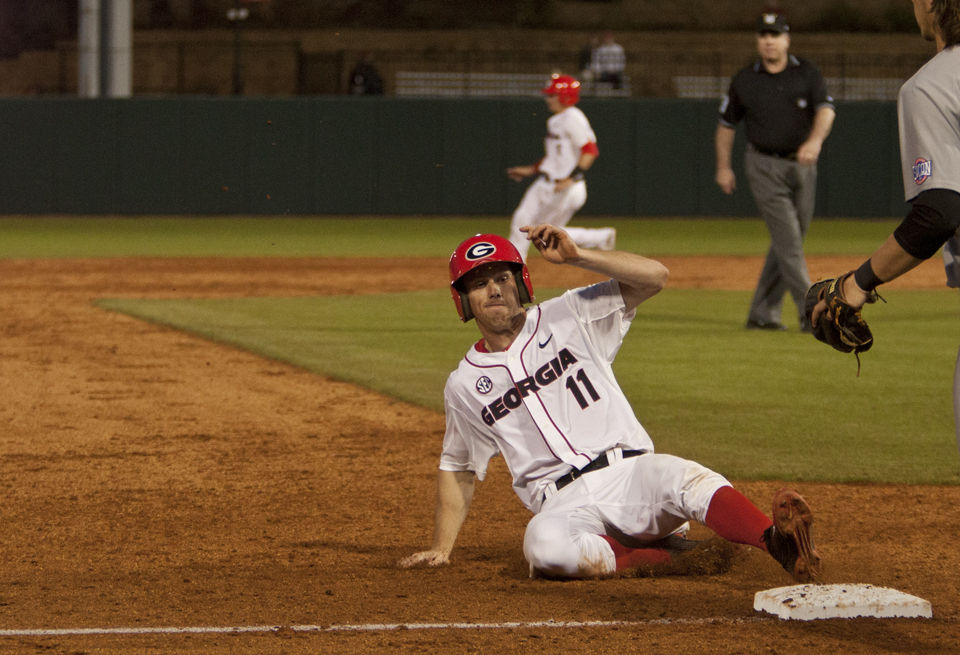 Not to be outdone, junior starting pitcher Robert Tyler promises to build on what has been an impressive collegiate career. The hurler from Cordele was named a 2016 second-team preseason All-American by Collegiate Baseball and looks to get back to form in 2016 after spending most of the 2015 campaign on the shelf with an elbow injury. Tyler's performance for the 2015 USA Collegiate National Team seems to hint at good things to come at Foley Field this season, finishing the summer with a 3-0 record and an ERA of only 1.00. He took the ball for Team USA's series-clinching win over Cuba, throwing four scoreless innings. If Tyler can duplicate that impressive performance over a tough conference schedule, Georgia is in good shape in the staff ace department. 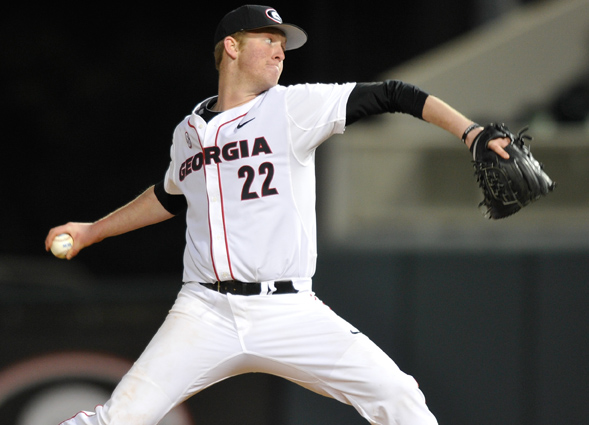 Even without Robert Tyler for most of the season, Diamond Dog starters finished the year with an ERA of under 4.00 (3.96) for only the second time since 1977. The Georgia bullpen was a clear strength in 2015, allowing just one earned run over the final 29.2 innings of the season. Both units, it should be noted, were without two key contributors for most of the season. The offense also took a huge step forward in 2015, improving the team's overall batting average by 11 points and increasing its home run total from 2014's 13 to 40!

The 2015 season also saw a number of milestones for the Georgia baseball program. Among them were:

In short, I have no idea what to expect from the 2016 Diamond Dogs as I see reasons for a little bit of hope and a heavy dose of doom at the same time. I will go out on a limb and say that if the team can stay healthy, it will improve upon last year's record and continue to progress as a program. Georgia is not too far removed from being a legitimate title contender. It was only in 2008 that the Dawgs came within a game of winning the national championship.

The 2016 season starts on Friday 19 February at 5 pm as the Dawgs take on Georgia Southern at Foley Field. Come out and support this team as they try to get back to the top of the college baseball mountain. Go Dawgs!