When the last day of July hits, yours truly will be on a much-needed and long-overdue vacation, perhaps glued to my phone as the deadline trades roll in, so I am updating you on the whereabouts of former Diamond Dog standouts a little early. As has been my custom this summer, I'll let the writers at georgiadogs.com update you on Georgia alumni in the minors.

Let's show Hunter Cole some love. The outfielder in the San Francisco Giants organization has seen two promotions this season. He is currently honing his craft for the Richmond Flying Squirrels, perhaps the best-named team in the AA ranks. 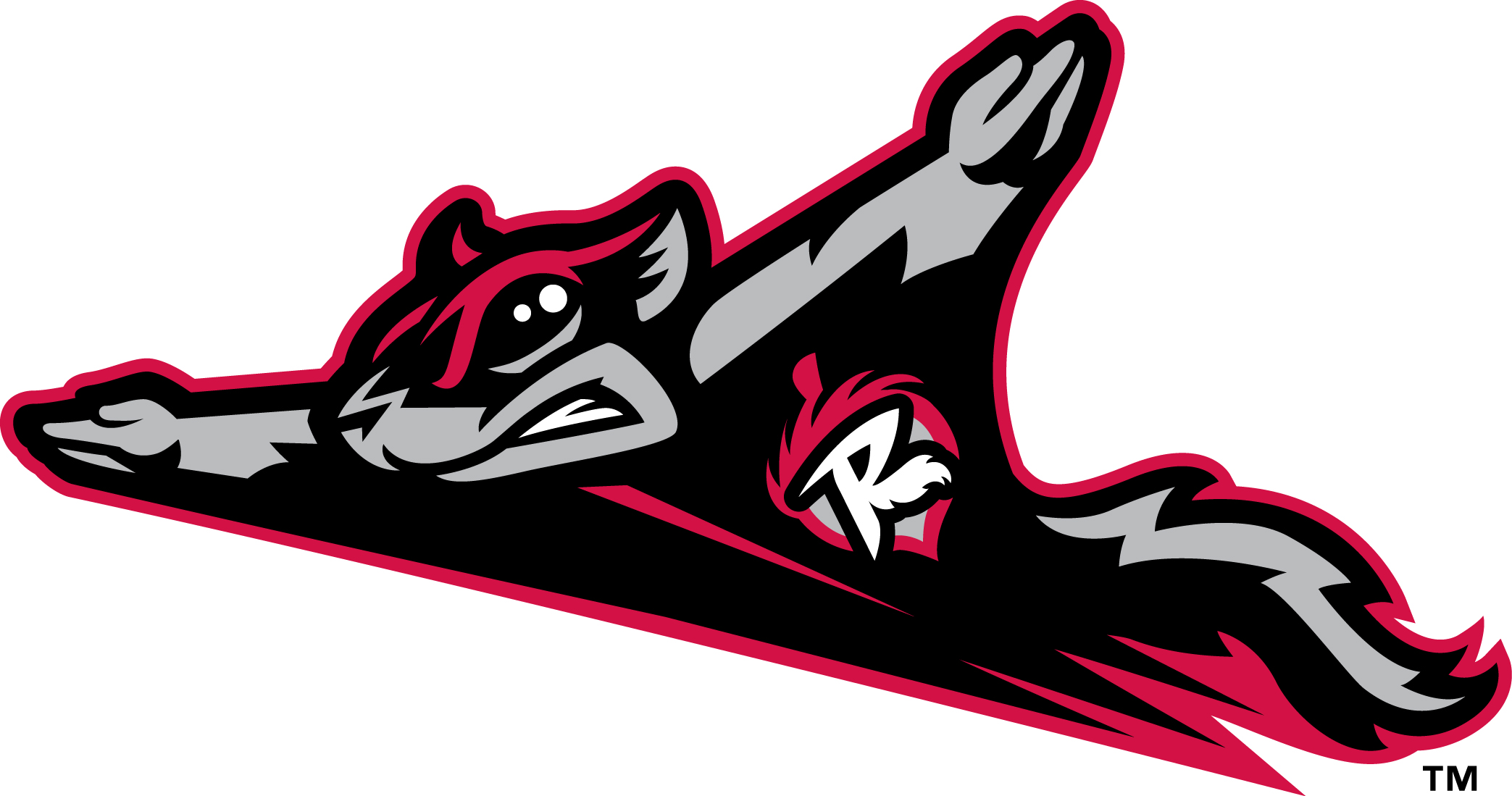 Kyle Farmer was selected to the U.S. team for the All-Star Futures Game played in Cincinnati on the 12th. The Los Angeles Dodger farmhand spent the game backing up future Cubs phenom Kyle Schwarber at catcher, but a quick look at the roster shows you that Farmer was in some elite company earlier this month.

Keep an eye on Jeff Walters, who just last year was setting batters on fire in AAA Las Vegas in the New York Mets organization. Walters underwent elbow surgery last year, but seems to be back on track as he sweeps through the lower levels of the Mets' system on his way back to the top. You know, the Mets could really use another phenomenal young arm these days... 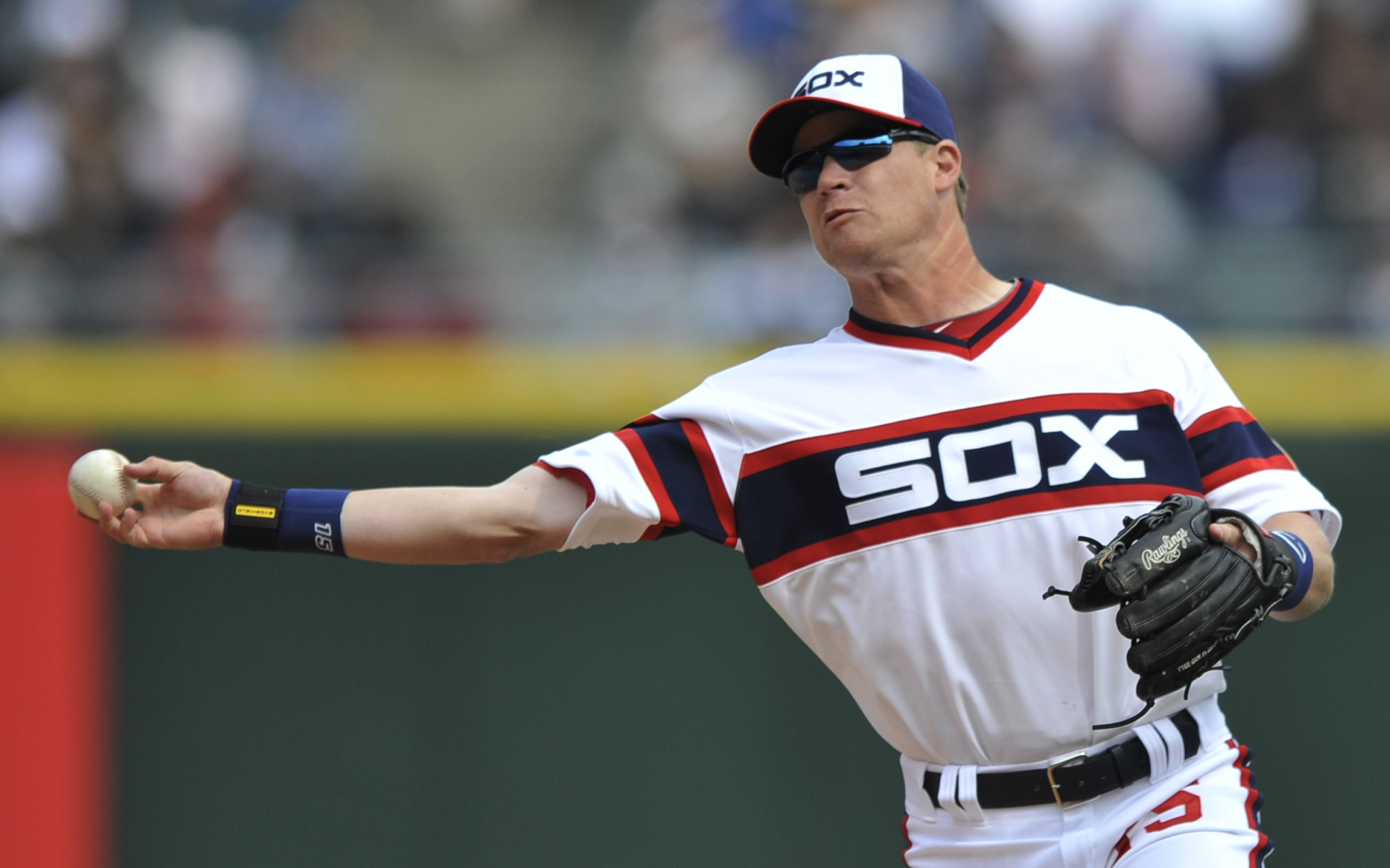 Having not played since the 17th, Gordon Beckham got the start at second base this Tuesday for the White Sox as they took on their red-dyed brethren from Boston. The result was not so pretty as the former Diamon Dog star went 0-for-5 at the plate. Inconsistent and limited action in July took a toll on Beckham's average, now at a lowly .189. Chicago's utility infielder closes out the month with the same four home runs and 16 RBI he had as June came to a close. Here's to hoping Gordon can get in the game and make the most of his opportunities. You can probably tell, but I've been a big fan of this guy since my last year/his first year at UGA. 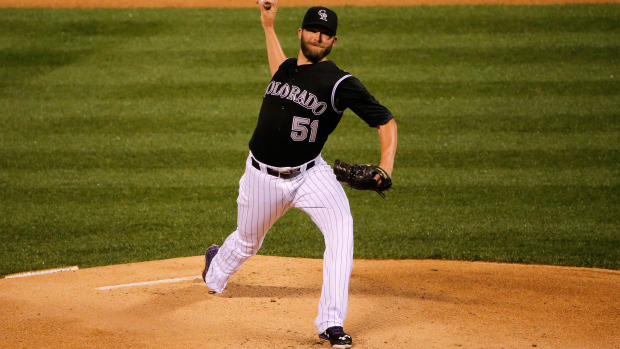 Brooks Brown is still battling the shoulder inflammation that has been nagging him for most of the summer. This is concerning since Brown was initially only placed on the 15-day DL in June, but I am a proponent of taking as much time to recover as it takes. The former Diamond Dog hurler has nasty stuff, and there's no reason to rush his recovery on a team that will almost certainly be watching playoff baseball from home this year. Take care of yourself, Brooks! 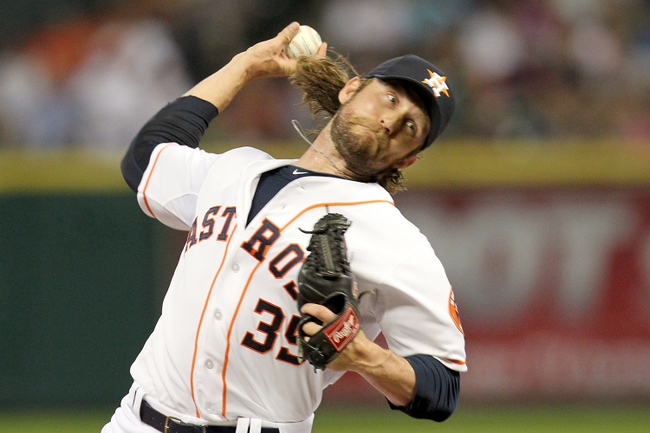 July wasn't the kindest month to Houston reliever Josh Fields, but a 2.70 ERA out of the bullpen is still nothing to sneeze at. Fields's impressive control continued through July as he now has 44 strikeouts to only 13 walks over 33.1 innings pitched this season. Just yesterday, he pitched an inning of relief, retiring all three batters he faced on 14 pitches. The Athens native remains a prominent part of a bullpen that many credit as the driving force behind the Astros' rise this year. I've got my eye on the intriguing race between the Angels and Astros for AL West supremacy this season. 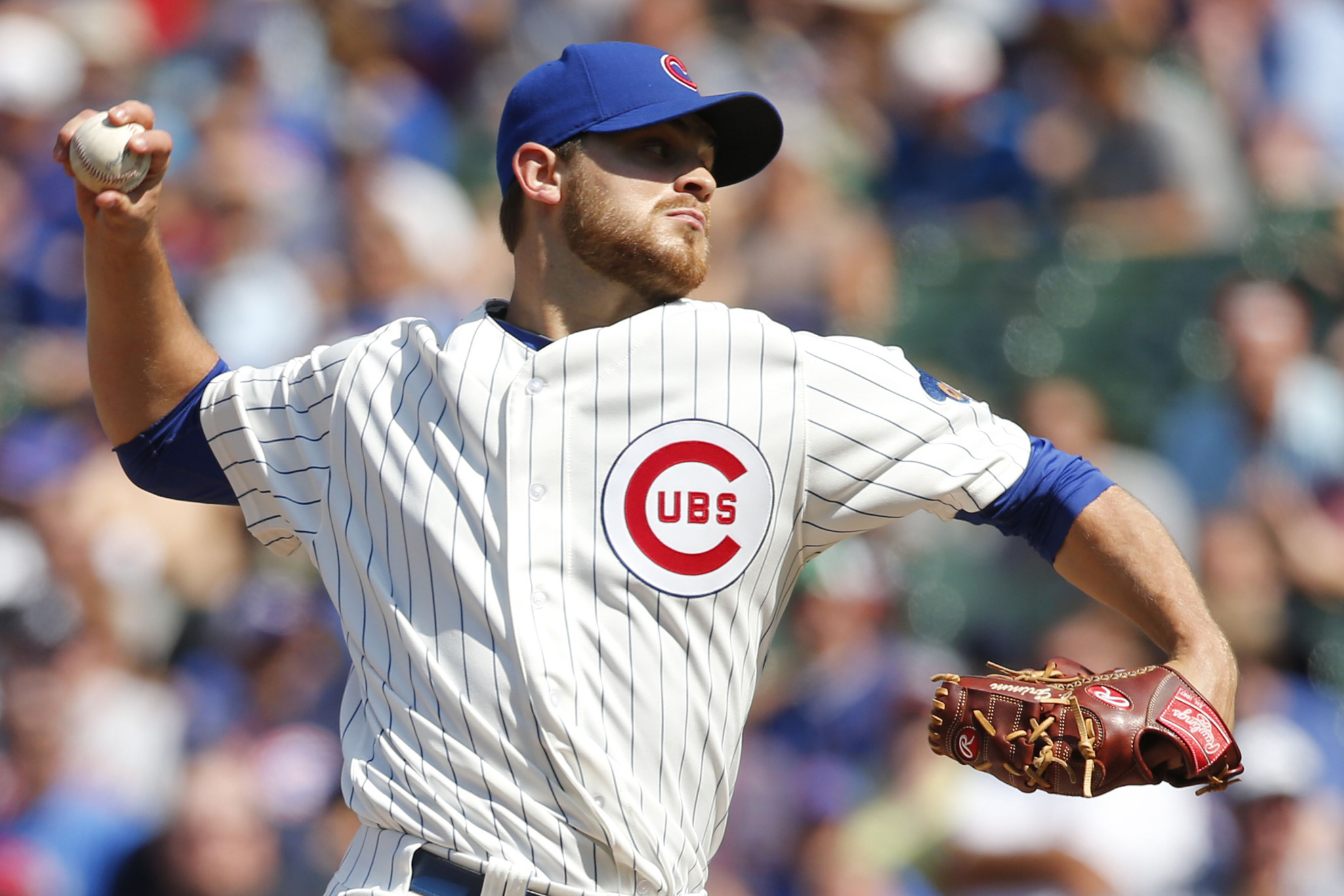 Quietly impressing and wearing a few hats in the Cubs bullpen is Justin Grimm, who turned in yet another solid month with a 1.69 ERA, 40 strikeouts and 13 walks to date. Grimm has pitched 7.2 innings so far in July, allowing only two runs in that span. Like with Josh Fields above, Justin Grimm has been a crucial component to an area of relative strength for his team in 2015. It remains to be seen whether the Cubs will make a serious run at the postseason in 2015, but if they do, they won't make it very far without this former Diamond Dog star. 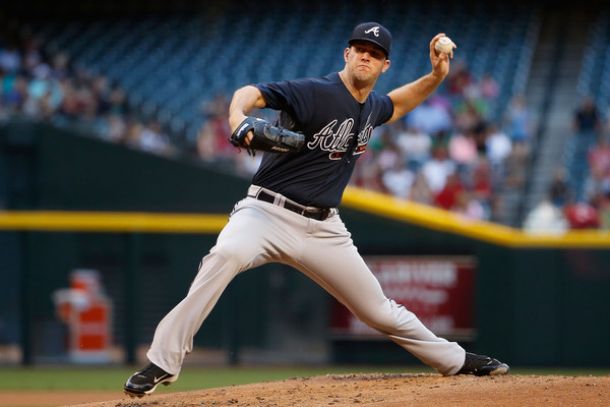 Alex Wood is coming off one of his best starts of 2015, a hard-luck loss to Baltimore in inter-league play on Monday. Despite a brutal start in Colorado on the 12th where he allowed seven runs, Wood had an otherwise impressive July. He closes the books on this month with a 3.54 ERA, 90 strikeouts and 36 walks. Wood has probably not been the most consistent starter on a team where inconsistency has largely been the norm this season, but he has averaged just over six innings per start over his past 20.