I know, I know, football is here and we're all about as excited as Bobby Petrino in a Hawaiian Tropic Tour bus, but that doesn't mean the guys representing UGA at various levels of professional baseball don't still deserve a fair amount of our attention. As the dog days of summer start to fade into crisp autumn mornings, I continue my series on former Georgia baseball players and how they've been performing at different levels of professional baseball. Here is a breakdown of how these DGDs have been representing UGA at the next level through the end of August.

Dawgs in the bigs: 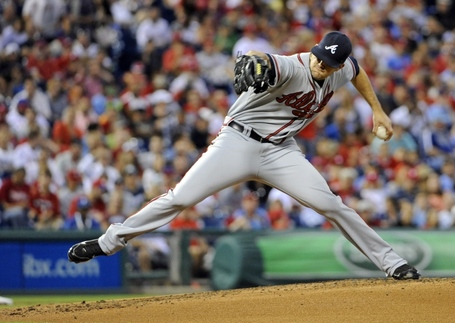 August treated Atlanta Braves lefty starter Alex Wood pretty well. He closes the month with an ERA of 3.09 with 130 strikeouts and 38 walks over 137 innings pitched on the season. The Braves have been so impressed with their young fireballer that they are considering keeping him a rotation mainstay for the future. Wood pitches for the Braves against the visiting Miami Marlins late this afternoon. 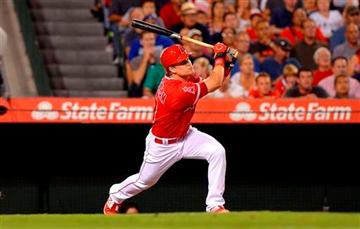 The month of August brought a fresh start to the tough-luck second baseman whose star once shined so brightly at Foley Field. Gordon Beckham was traded from the Chicago White Sox to the Los Angeles Angels on the 21st. Given his offensive struggles on Chicago's South Side this season, Beckham will be used off the Angel bench. He'll get his shot hitting against lefties, getting a look at shortstop, second or third base in the process. Things have been working out OK for Beckham since he traded his black cap for a red one (thought I'd point that out) as he had a big two-run single in a key game against the division rival Oakland A's. Join me in wishing Gordon well as he attempts to resurrect his young career on the West Coast. I will hang on to my #15 White Sox t-shirt since it goes so well with my plethora of red hats. Beckham closes out the month of August hitting .219 with 40 RBIs and eight home runs. 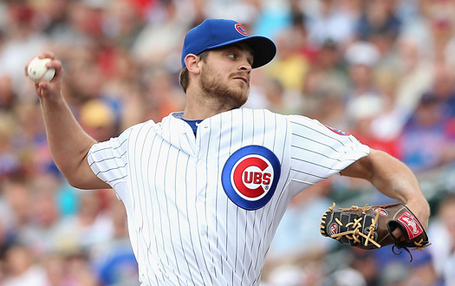 Chicago Cubs reliever Justin Grimm spent August getting his ERA down from 4.66 to 3.88, closing out the month with 63 strikeouts and 26 walks. 2014 has been a great year for the Bristol, Tennessee, native on Chicago's North Side, pitching well below his 5.48 career ERA. The Cubs are assembling an impressive collection of young talent, Grimm being just one of the gang. Keep an eye on him over the next few seasons as the Cubs attempt to climb out of the NL Central's cellar. 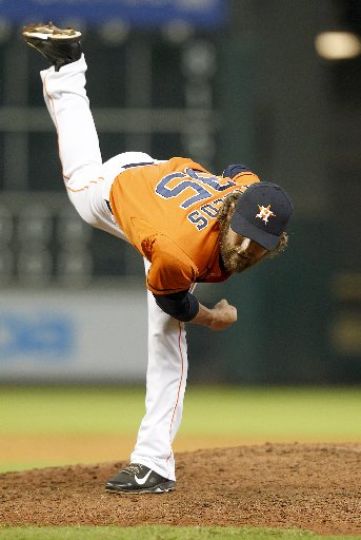 Josh Fields remains in Houston, pitching in relief for the Astros. The month of August was a decent one for Fields, whose ERA sits at 4.73 with 66 strikeouts and 17 walks. He was thrust into a difficult situation in the middle of the month against the rival Texas Rangers, slamming the door on a potential game-tying rally and pitching 1 2/3 innings of scoreless baseball. Here's to hoping for more highlight-reel-worthy appearances from the former Georgia standout. 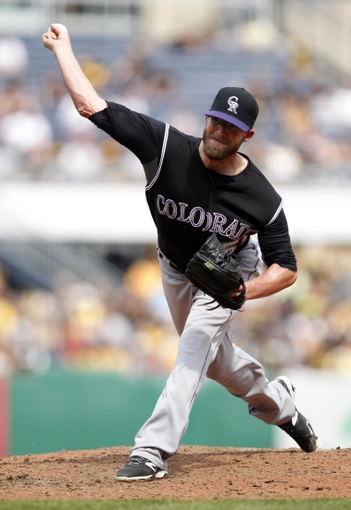 Colorado Rockies rookie reliever Brooks Brown had a "welcome to the big leagues" kind of August, watching his ERA rise from 0.00 on July 31 to today's 4.32 over 16.2 innings pitched. Brown might have yielded some runs this past month, but his 14 strikeouts to only four walks is a stat worthy of a hat tip.

Dawgs on the way up:

By this point, you probably know the story on Jeff Walters, a promising pitcher in the New York Mets organization. Jeff will spend the rest of the year recovering from Tommy John surgery and preparing for 2015. Good luck and godspeed, Jeff!

After being picked up by the San Francisco Giants on July 21, Dalton's Mitchell Boggs spent two games at rookie-league Arizona, pitching only two innings and yielding two hits and two walks with a strikeout. Boggs spent most of the month at AAA Fresno, pitching 12 innings for the Grizzlies. Over this span, Boggs racked up a 6.00 ERA with six walks and three strikeouts. Here's to hoping he dusts off that pitching arm and closes the season on a high note.

1B Rich Poythress continues to perform well for Mississippi, the AA affiliate of the Atlanta Braves. Through the end of August, the former Georgia slugger is hitting a respectable .282 with 13 RBIs and two home runs for his relatively new club.

Pitcher Will Startup pitched well (two hits, one walk, two strikeouts, 0.00 ERA) in a game for Detroit's AAA club in Toledo, but has found himself back in the uniform of the Erie Sea Wolves, the Tigers' AA affiliate. August was not the kindest of months to Startup as he closes the month with an ERA of 5.70 with 31 strikeouts and 21 walks over 47.1 innings of work.

C/DH Kyle Farmer put up similar numbers in August at Rancho Cucamonga, the A+ affiliate of the Los Angeles Dodgers. He closes the month hitting .238 with 13 RBIs.

INF/DH Levi Hyams joins Kyle Farmer hitting exactly .238 through the end of August, but with 41 RBIs and two home runs for the Lynchburg Hillcats in the Atlanta Braves organization.

INF Curt Powell kept his average at .259 in August, but tacked on 13 RBIs for the Lakeland Flying Tigers, giving him 44 on the season with two home runs.

OF/DH Zach Cone had a quiet August for the Hickory Crawdads in the Texas Rangers organization. He closes out the month hitting .209 with nine RBIs and two homeruns in A-level ball.

Middle infielder and outfielder Nelson Ward was promoted from A- Everett to A Clinton (Iowa) in August. The Seattle Mariners farmhand from Marietta closed out the month hitting .222 with seven strikeouts and two walks for the Lumber Kings.

The versatile Hunter Cole had an incredible August at the A- level, hitting .256 (his average was .125 on July 31) with 10 RBIs and four home runs playing outfield, 3B and DHing for the Salem-Keizer Volcanoes in the San Francisco Giants organization.

In August, pitcher Jarrett Brown remained in Pulaski, Tennessee, playing rookie ball in the Seattle Mariners organization. He was able to lower his ERA to .4.32 (from 5.71 on July 31), and he closes the month with 17 strikeouts and 18 walks.

My apologies for missing this last month, but OF Joey Side was released by Trois-Rivieres of the independent leagues on July 28. Here's to hoping Side can catch on with a club closer to home. The best of luck to you, Joey!

Jeff Keppinger frustratingly remains without a team at the end of August. Kepp is a clutch hitter who could provide some valuable veteran experience and support off the bench for a number of teams gearing up for a playoff run. I wish someone would realize that.