The bad news is we're over halfway through the 2014 baseball season. The good news is Diamond Dawg alumni are still giving us plenty to cheer about this summer. I continue my series on former Georgia baseball players and how they've been performing at different levels of professional baseball. Here is a breakdown of how these DGDs have been representing UGA at the next level through July.

Dawgs in the bigs: 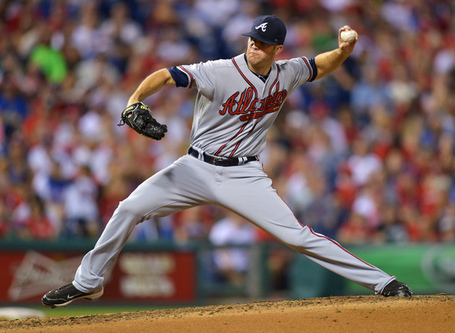 Atlanta Braves starter Alex Wood had an up and down month of July that can be summed up by his unfortunate second-to-last outing of the July in which he surrendered a career-high 12 hits and his stellar final start of the month, in which he racked up eight strikeouts over seven innings, yielding only six hits and two walks. Entering August, Wood boasts an ERA of 3.30 through 103.2 innings with 26 walks and 102 strikeouts. 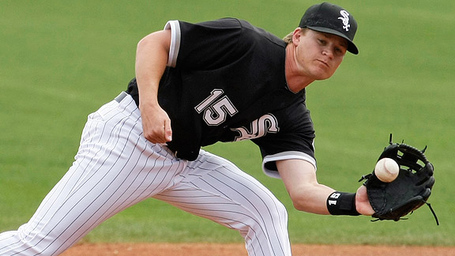 Gordon Beckham's 2014 renaissance manning second for the Chicago White Sox took a bit of a nosedive in July. Beckham's struggles on Chicago's South Side since his stellar 2009 rookie campaign have been no secret, and the club even entertained the idea of trading him so both sides could get a new start. However, one of the teams rumored to be interested in Beckham had other thoughts. Despite 2014 being a step in the right direction, Beckham continues to struggle with consistency at the plate. He closes July hitting .226 with seven home runs and 33 RBIs (only 10 more than he had on June 30). Join me in wishing Gordon well as he keeps trying to put it together in Chicago. 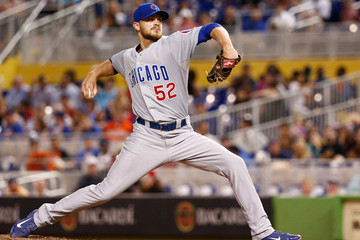 Chicago Cubs reliever Justin Grimm had an OK July, closing the month with a 4.66 ERA, 47 strikeouts and 25 walks. I had the pleasure of seeing Grimm pitch in a game that was already well decided when he entered. He got a very loud bark of approval from yours truly. 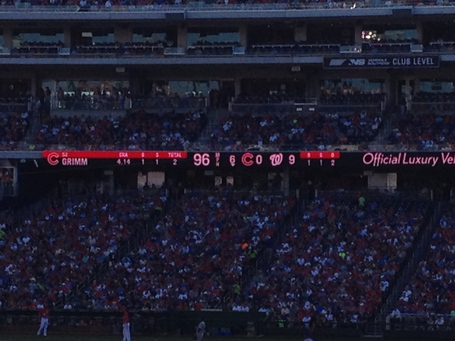 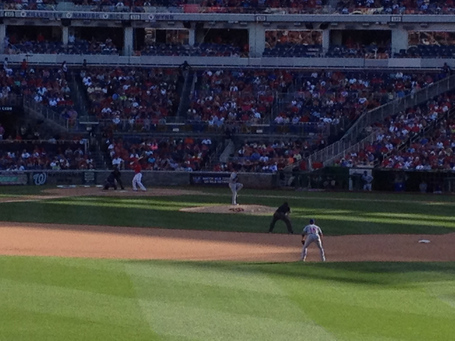 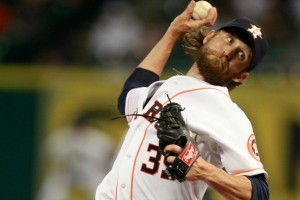 Since coming off the disabled list on Independence Day, Houston reliever Josh Fields spent the rest of July working on lowering his ERA. Since the end of May, Fields has seen his ERA go from 7.20 to 5.93 to the 4.20 that he currently boasts. The end of July sees Fields with 57 strikeouts and 12 walks on the season. 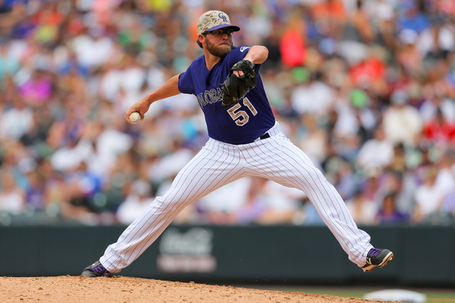 It is my pleasure to welcome Colorado Rockies relief pitcher Brooks Brown to this section of the post. After spending May-June at AAA Colorado Springs, the Statesboro native traded in his Sky Sox hat for that of the MLB club on July 6. In his big-league debut, Brown faced the formidable LA Dodgers, pitching 1.2 innings, striking out two and yielding only one hit. Brown closes the month with an amazing 0.00 ERA over 8.1 innings pitched, eight strikeouts and only two walks. Congratulations, Brooks!

Dawgs on the way up:

Jeff Walters, one of the crown jewels of the New York Mets AAA affiliate in Las Vegas, suffered a torn UCL and has undergone Tommy John surgery. Please join me in wishing Jeff a speedy and effective recovery!

Augusta-area native Rich Poythress needed a moving van in July as he was traded from the Miami Marlins organization to that of the Atlanta Braves. The first baseman is now at AA Mississippi, hitting .283 with six RBIs and one home run through 18 games for his new club.

Will Startup continues to pitch for the Erie Sea Wolves of the Detroit Tigers organization. He closes July having pitched 38.2 innings with 28 strikeouts, 18 walks and a 4.66 ERA.

INF/DH Levi Hyams continued to hone his craft this month at A+ Lynchburg in the Atlanta Braves organization. The Athens native closes out the month of July hitting .233 for the Hillcats with 34 RBIs and two home runs.

Curt Powell remains at A+ Lakeland of the Detroit Tigers organization. The Flying Tigers INF is hitting .259 at the end of July with 31 RBIs and two home runs.

Apparently, last month's demotion to A- did some good for OF Zach Cone, who has climbed up to A Hickory in the Texas Rangers organization. Cone closes out July hitting .227 for the Crawdads with four RBIs and a home run.

INF/DH Hunter Cole made the jump from the rookie leagues to A- Salem-Keizer of the San Francisco Giants organization this past month. In three games with the Volcanoes, Cole is hitting .125 with an RBI.

Jack of all trades Nelson Ward remained at Everett in the Seattle Mariners organization this month. Through 24 games for the AquaSox, Ward is hitting .224 with nine RBIs and two home runs, a significant improvement from last month's .143/4/0.

Jarrett Brown had a bit of a rough July for Rookie-league Pulaski in the Seattle Mariners organization. Brown closes out July with an ERA of 5.71 with 12 strikeouts and 12 walks.

Snellville native Joey Side spent July patrolling the outfield for Trois-Rivieres of the independent leagues. Through 40 games, Side is hitting .274 with 18 RBIs and three home runs.

Good news! Mitchell Boggs was picked up by the San Francisco Giants on the 21st. He signed a minor-league deal with the club, but has not yet made an appearance.

Unfortunately Jeff Keppinger remains without a baseball home as of the end of July. If given a fair shot, I have faith that Kepp could make a club very happy. Good luck, Jeff!

Dawn of the Dawg provides us with a nice roundup of how current Georgia baseball players are doing in the summer leagues as they enter the final days of play. Enjoy!