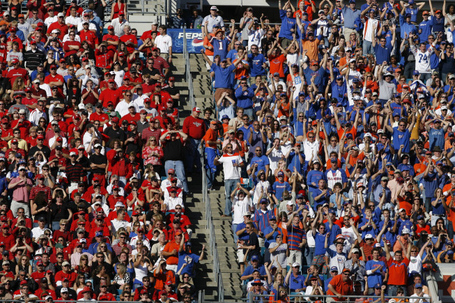 One of these things is not like the other... via www.insidesocal.com

Hate week is a special week for all in the Bulldog Nation. Before 1990, we looked forward to it. After 1990, we came to dread it. This week, we have no idea how to feel about it. (Can we even field a team on Saturday? Can they?) As a matter of fact, it was during this magical week in October 2012 that I formally introduced myself to the Dawg Sports community with my first fanpost on the site.

I planned to follow up on that post all year, but since the heavy emotional burdens of this season have left me largely incapable of coherent thought, I figured I'd avoid prose and post an illustrated guide to despising those lousy lizards from the swamplands instead. Hope this suffices.

1. Steve Spurrier (or doofus arrogantus as he's know in the animal world). We hate him. He hates us. He's moved on from coaching at his alma mater, but still is yet to grow up. 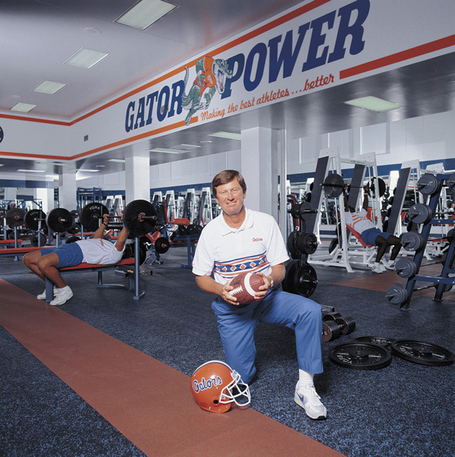 2. The oh-so-stupid song written about this fellow. 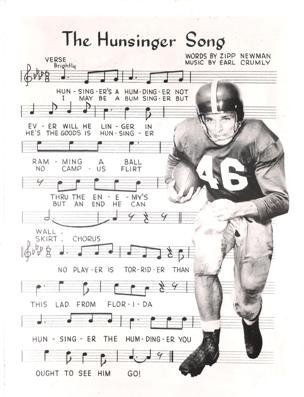 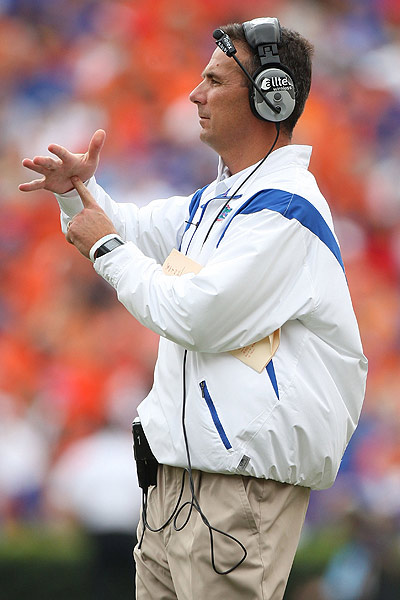 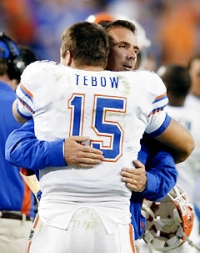 5. Florida can drive you to do really crazy things... like dress up in fake juice Halloween costumes. 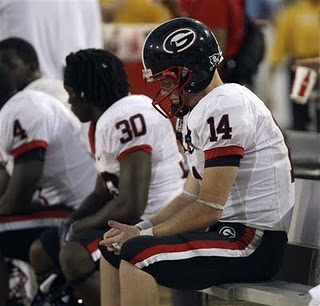 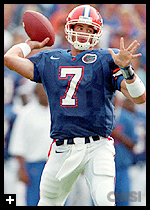 Oh, sorry, you probably know him better as... 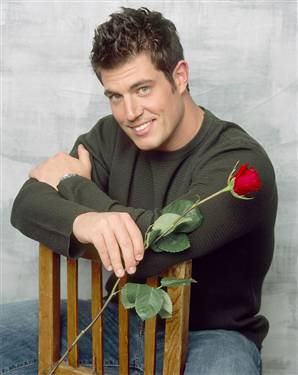 7.The Waterboy played there, too. 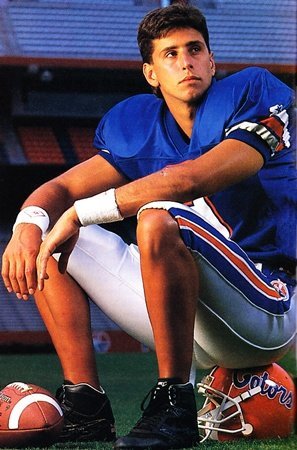 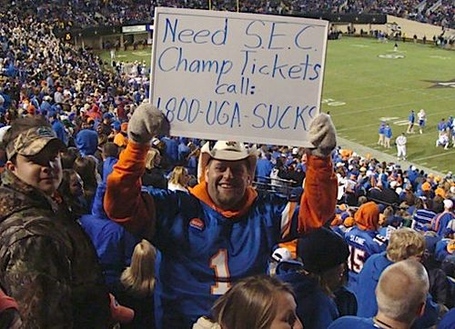 9. This cute little gesture reminds me more of operating a fireplace blower than an alligator chomp. 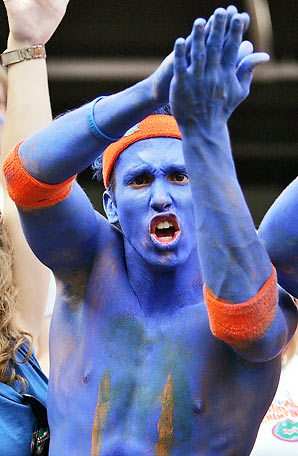 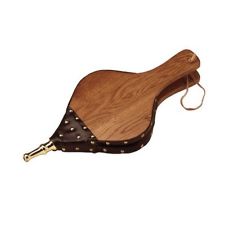 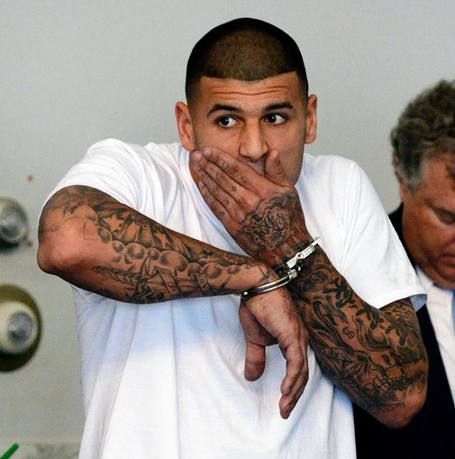 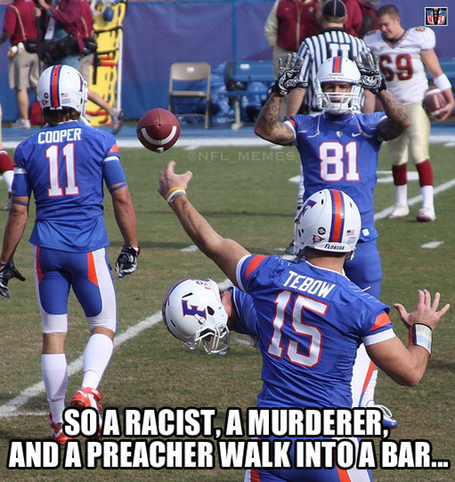 11. The orange-panted Gators (seriously, ew...) kept Georgia from a potential national championship berth in 2002. I hate you, Rex Grossman... 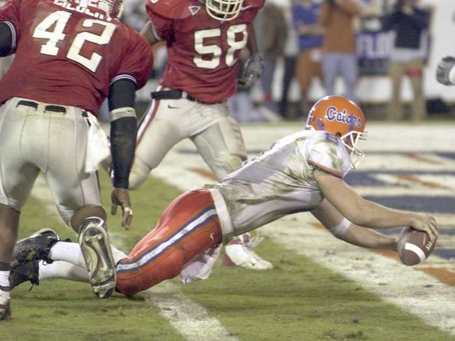 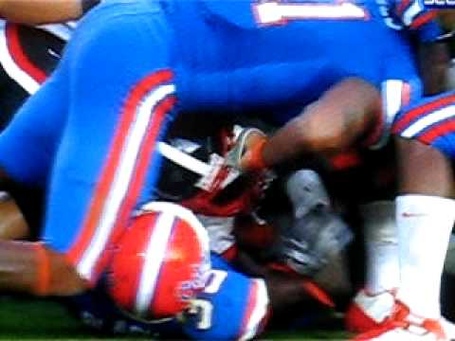 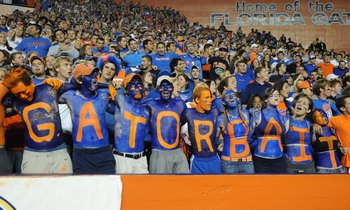 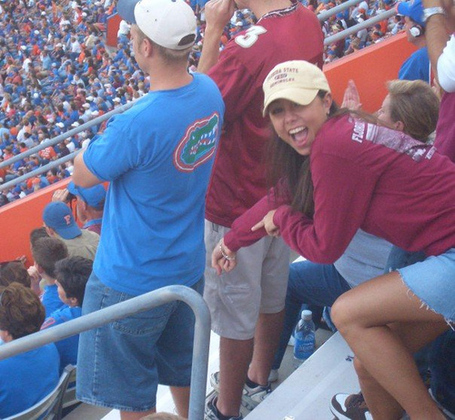 15. News from the state of Florida is often so bizarre that fark.com had to create its own "Florida" tab. 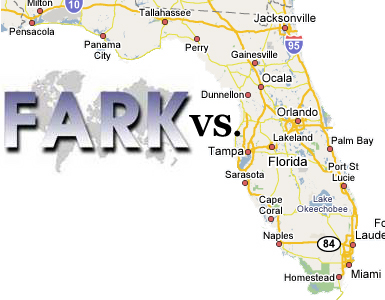 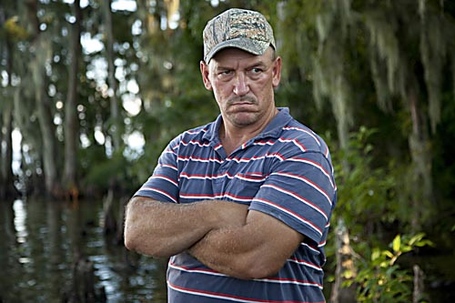