I’m going to keep posting this ‘til it embeds correctly!

GREAT LEAPING ANN-MARGRET IN HER UNDERWEAR, IT'S GAME DAY IN ATHENS! #GoDawgs

All is in readiness. Football season is upon us. The Georgia Bulldogs, who apparently have adopted the CIA’s policy for scheduling meetings, kick off their 2012 campaign against the Buffalo Bulls at 12:21 p.m. Eastern. You are ready to watch the game, whether at home, in a bar, or in Sanford Stadium. You have pulled your copy of the 1943 Georgia Songs and Yells pamphlet from the shelf and . . .

What? You don’t have such a pamphlet. Oh. Well, then. Here’s what one looks like: 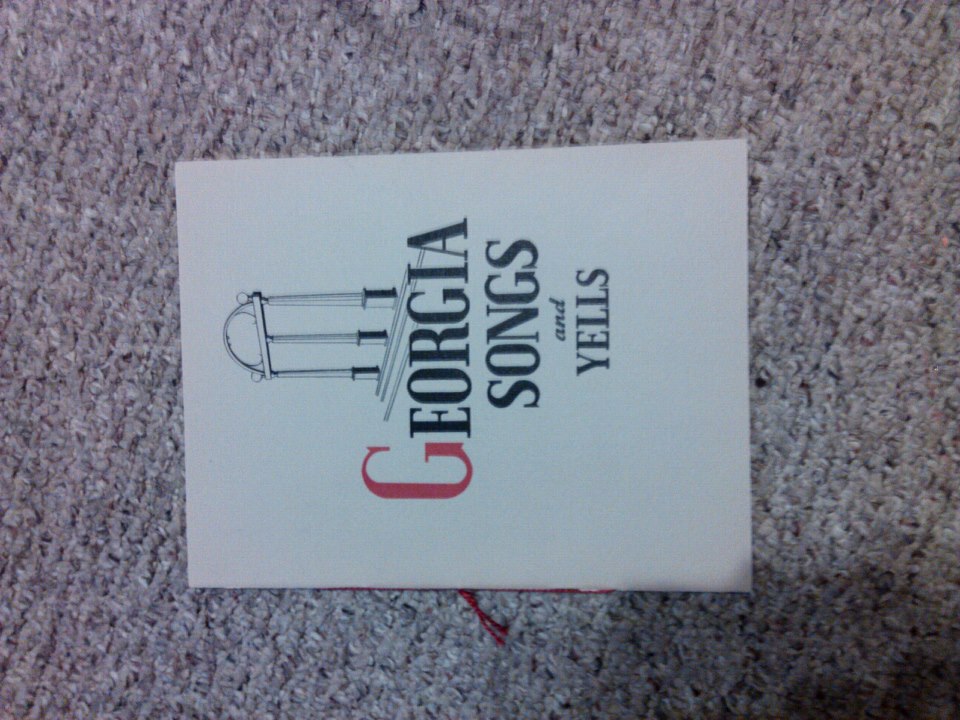 Anyway, you have pulled it off the shelf, flipped to the appropriate page (viz.: 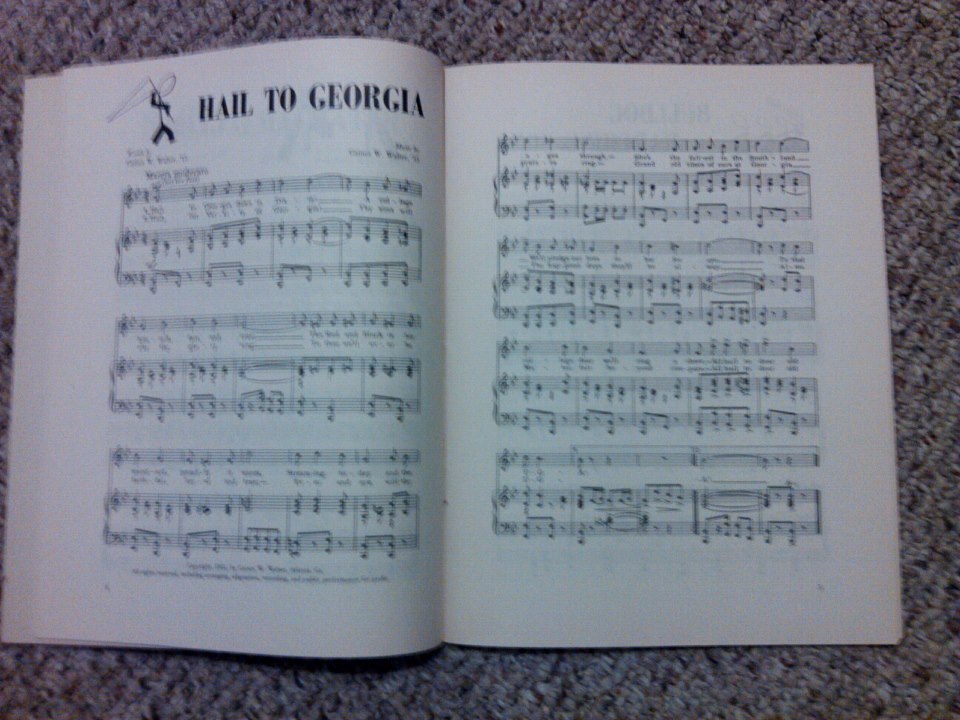 ), and memorized “Hail to Georgia,” if you did not know it already.

Are you fully prepared? Good. All that remains, then, is to select today’s Dawg Sports honorary game captain. Naturally, today’s honorary captain is Cordy Glenn, the former Bulldog who was drafted by the Buffalo Bills and may start for them. Hopefully, he has put his time there to good use by doing more than just playing NFL football and eating chicken wings; a little scouting of the Bulls by “our man in Buffalo” can’t hurt.

The comment thread is now open for business. Please join your fellow Bulldog fans in the conversation and share your thoughts, observations, reactions, and exhortations in the thread below. Keep it within reason, though, or podunkdawg will get you!