Share All sharing options for: 2012 Season Preview: The Buffalo Bulls 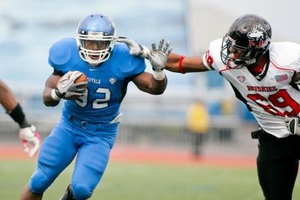 With just 38 days until kickoff between the Hedges, it's time to start getting serious about football season. Over the next few weeks, the Dawg Sports staff is going to preview each of the twelve opponents we will face over the course of the regular season. Since I currently reside in the great state of New York, Kyle asked me to tackle the season and home opener: the University of Buffalo Bulls. 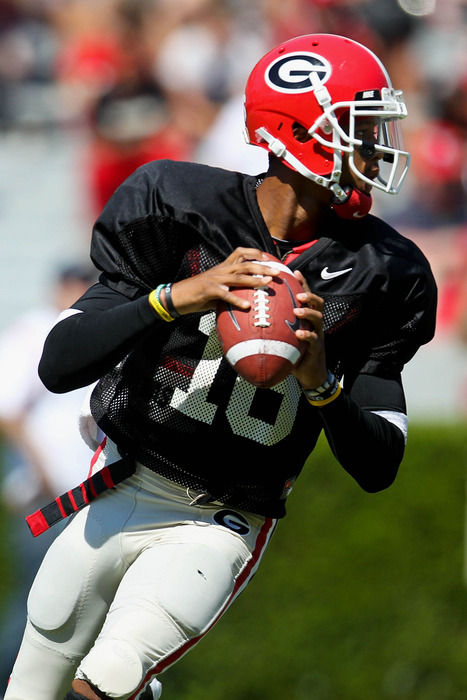 Prediction: Georgia wins 52-0
The Bulls are a well-coached squad, and they're going to put up a fight. We might score on the first possession or two, but don't be surprised if their defense gives our o-line fits for a few series. Still, there's a reason that we're paying them close to a million dollars to visit for our season opener. Their relative strength is running the ball, but we should score enough to make them a one-dimensional passing offense before the half. If Buffalo scores, we're in serious trouble for the year, and if we can't score, it's going to be a long, long fall.

Polite Topics of Conversation for the Visitors:
Buffalo is the birth place of the fried chicken sub -- if you have a Publix anywhere near you, just go get one right now -- and, of course, the buffalo wing. Superfreak Rick James and indie darling Ani DiFranco hail from Buffalo. CNN anchor Wolf Blitzer and Reason.com editor Nick Gillespie received degrees from the university, which was founded by the 13th President of the United States, Millard Fillmore, and attended for two years by Ronnie James Dio. I hear nearby Niagara Falls is just lovely this time of year.

Trash Talk (If You Must):
Chan Gailey coaches the best team in Buffalo.