Pylon sets us up for a great day of football... and one which will unfortunately be full of reptiles.

And we all know what that means:

All that said, it's a great day to be a Georgia Bulldog and I fully expect we'll all scream our brains out for the Dawgs as they face off against the Florida Gators. If you're in Jacksonville, best of luck with the weather. For the rest of us, head outside into the brisk Fall air, throw something on the grill, and enjoy the soothing sounds of Athens, Georgia's own Pylon as you get your drank on. This is your way-too-early gameday open comment thread and the soundtrack of your Cocktail partyin', Gator hatin', Driskel punchin', Muschumpin' Saturday Morning:

Get your chart of all of today's televised college football action HERE.
Oh, and another thing... We may lose to the hated Gators, but we'll always have:
BONUS CAPTION CONTEST - PART V 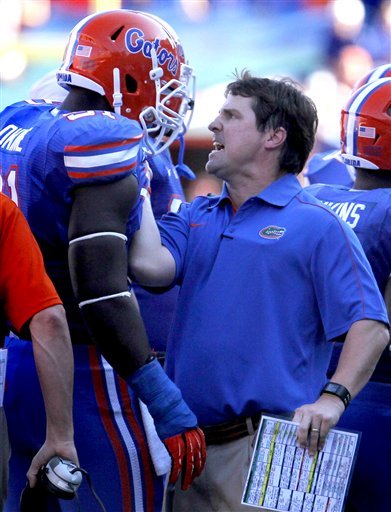 Enjoy your Saturday! Enjoy the game(?)! And GOOOO DAWGS!!!