Today has been a big day for Dawg Sports, but I wouldn’t want the groundbreaking news here at the blog to distract you from all the other events of interest in and around Bulldog Nation. If you’re like me, you’ve had a pretty overwhelming day, and you’re suffering from a bit of decision fatigue, so just sit back, relax, and let the knowledge flow over you: 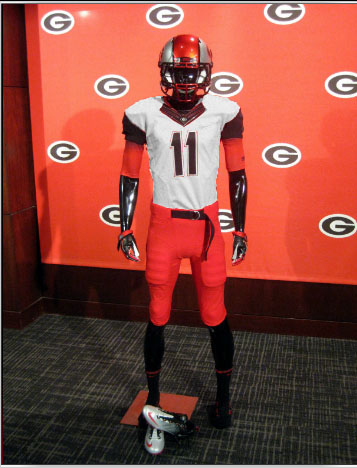 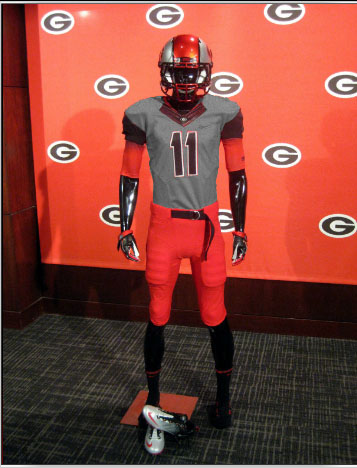 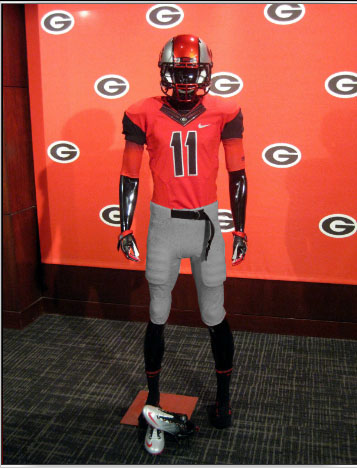 For what it’s worth, by the way, Dawg Sports recorded its four millionth visit this morning, so it’s been a red letter day all the way around. Your thoughts on any or all of the foregoing are, of course, welcome in the comments below. Are you excited about the iPhone app? Do you think Nike did a better job with the Broncos’ uniforms than with the Bulldogs’? How did the 12 Pack do in the conference re-draft? Let us know what you think.