A Somewhat Different Take on Recent Headlines in Intercollegiate Athletics

Share All sharing options for: A Somewhat Different Take on Recent Headlines in Intercollegiate Athletics 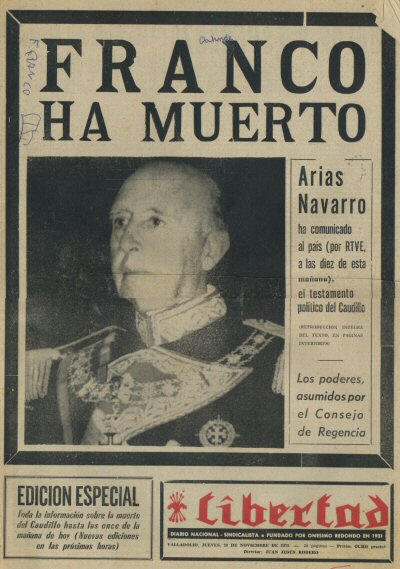 Maybe I’m missing something, but, in my book, it ain’t news if everybody knew it already.

Stephen Garcia’s non-suspension "suspension" has inched another euphemistic unit down the slippery slope no one ever seriously doubted would end with him taking the first snap of the season under center for Steve Spurrier’s defending SEC East champion South Carolina Gamecocks. We’re pretending to believe Steve when he says of Stephen that he "is returning to the team on a probationary basis and still has to do some things here for the next two or three months to prove himself worthy," but why? We didn’t believe him before when he said Garcia was off the team. Why are we engaging in the pretense today that the "reinstatement" is newsworthy when we never thought he was off the team, anyway?

Likewise, we are treating as somehow meaningful Kevin Ware’s latest verbal commitment, for reasons passing my understanding. He signed with Tennessee, and it didn’t stick. He either signed with or committed to Central Florida, and it didn’t stick. So now we are treating his commitment to Louisville as the real deal . . . why, exactly? The best argument I can come up with is the notion that the third time’s the charm, which is not exactly a firm reed upon which to rest one’s certainty. I’m not saying Ware won’t end up playing for the Cardinals, but, at this point, my response to a commitment by Ware is straight out of "The Princess Bride": he keeps using that word; I do not think it means what he thinks it means.

Finally, what about Jim Tressel’s resignation warrants breaking into daytime programming to announce? Who among us has not known he was a dead coach walking since word of the coverup became public? Who among us was surprised by a litany of violations that looks suspiciously similar to everything we heard about his Youngstown State days during the Maurice Clarett brouhaha? If any part of this caught you off guard, you probably were stunned by allegations of Auburn paying players.

Strictly speaking, none of this is news; all of it merely confirms what we knew already, filling in details but shedding no light upon what had been crystal clear before. You know that thing we all knew? Well, now we know that we know it. Film at eleven.

It’s a slow news day, folks, and, after last offseason, that’s just the way we like it. Move along; there’s nothing to see here. . . .