Share All sharing options for: Georgia Bulldogs Appear Liberty Bowl-Bound to Face Conference USA Champ; Is This a Good Thing?

It looks like the Liberty Bowl is about as much of a mortal lock as it can be at this point, short of the Outback Bowl doing something stupid again to throw everything into chaos. Unfortunately, the Tennessee Volunteers’ victory over the Kentucky Wildcats made the Big Orange available as an attractive in-state option for the Nashville-based Music City Bowl, which likely eliminates all hope of a postseason renewal of the rivalry between the Georgia Bulldogs and the Clemson Tigers.

Since it appears pretty clear that the ‘Dawgs are Memphis-bound, we need to do what we can to make the best of a bad season by looking for the silver lining. Why should we love like tolerate receiving a Liberty Bowl bid? Let me count the ways: 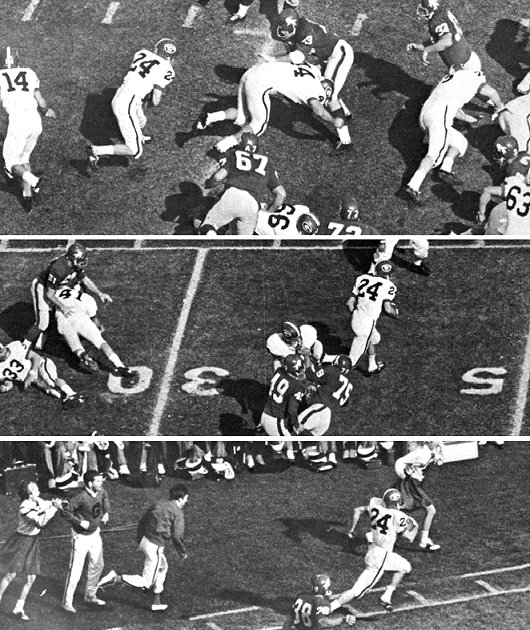 Is the Liberty Bowl a perfect option for the Bulldogs, or even the best possible option? No, it isn’t, and no Georgia fan should be satisfied with this outcome to a season that ought to have been better than it was. Nevertheless, we are where we are, and, given the reality of our situation, the Athenians could do a lot worse than the Liberty Bowl. If everything plays out as expected, the Liberty Bowl is a tolerable opportunity of which the Red and Black (and their fans) should make the most.