Nothing good has ever come out of Florida. 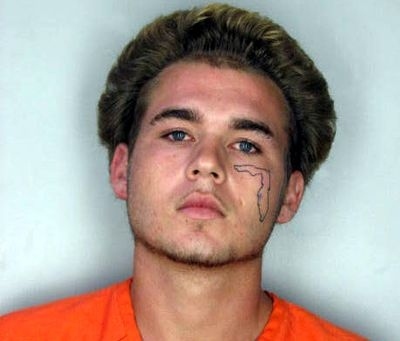 This lovely face tattoo was the second worst decision Jimmy ever made.  The first was being from Florida.

Alright… I’ll give ‘em Aaron Murray, Orson Charles, and any Florida native that had the good sense to head north out of that orange-scented hellhole.  But overall, Florida’s been pumping out useless crap since before they invented football in 1990.

Sure the beaches are nice… until your house gets turned into shrapnel and your ocean view becomes the latest repository for super unleaded.

Inland Florida somehow manages to be worse.  The entire I-75 Corridor is an endless, vile, stinking wasteland.  I once spent several days in Ocala with a nasty gastrointestinal infection.  The infection was, without question, the most pleasant part of the experience.

There are just so many things to hate about Florida.

Erin Andrews? Sure she's pretty and all, but the skinny jeans/power blazer combo is getting old and is she really the best ya'll can do?

Gatorade? Please.  Why am I gonna help support UF just so I can drink some watered-down Powerade?

Congresswomen? We may have had Cynthia McKinney in Georgia, but at least she’s just crazy.  Corrine Brown is 18 different kinds of nuts and she's stupid to boot.  Go Gatah!

Are you a Republican? Florida tried to make Al Gore the President!

Are you a Democrat? Florida made George W. Bush the President!

But there are a few Floridians that deserve special recognition for their contributions to making Florida an even crappier state...  and for Hate Week, it is my pleasure to bring them to you. 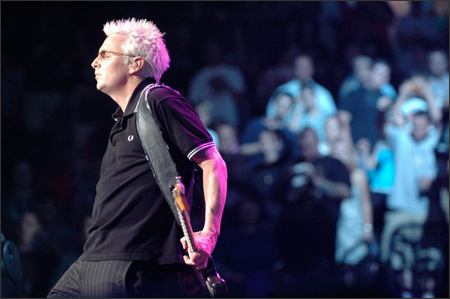 I've loved Pearl Jam for a long time, but (in my personal experience) Mike McCready is a giant douche.  In fact, he's the biggest douche in a band featuring Eddie Vedder.  Mike was born in Pensacola but moved shortly after his birth. Nonetheless, I think we all know where that douchiness came from.... that's right... wait for it.... Florida. 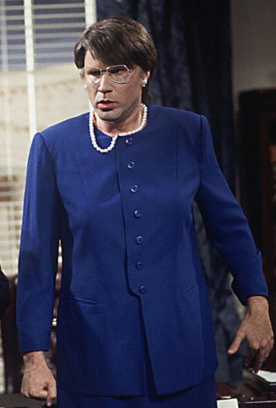 Sure Janet became one of the most powerful women in government, but aren't we defining "women" a little loosely? The Branch Davidians, the Centennial Olympic Park bombing leaks, and the Elian Gonzalez fiasco.  Only a Floridian could screw up that many times and still become the longest serving attorney general since the 1820's (because The Modern Illuminati are from Florida).  I also hear the drinking water in Florida is what causes those mutant "man-hands." 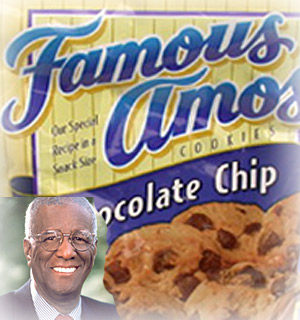 Has anyone ever, in the history of eating, enjoyed a Famous Amos cookie???  These dry biscuits of chocolatey death are simply abysmal on every level and are a product that could only have been created by someone from the dry, abysmal state of Florida.  Only someone from Florida would call these cookies.  These are chocolate chip disasters.

4) And finally, the sin for which I will never forgive you, Florida: 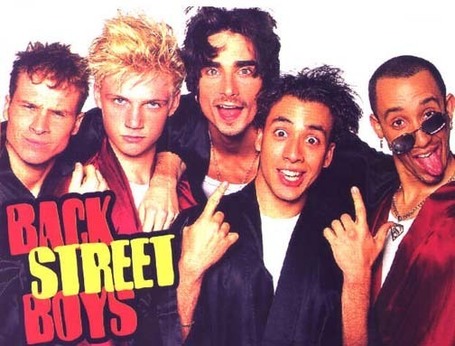 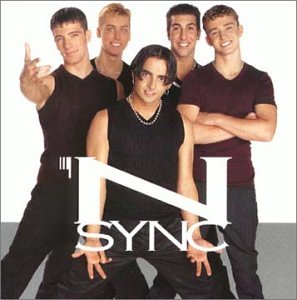 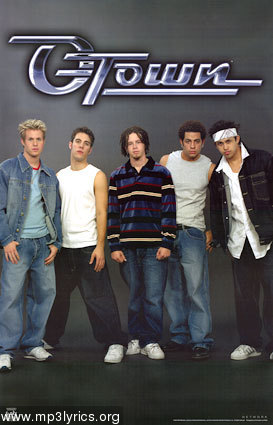 Screw you Florida.... you owe us all a giant apology.

So, you see Gator fans, it isn't that I think there is anything wrong with you personally.  Its just that your University, your team, and many of you are located in the state of Florida.... and therefore, must be destroyed.