Which Opposing Player Does Bulldog Nation Hate the Most?

Share All sharing options for: Which Opposing Player Does Bulldog Nation Hate the Most? 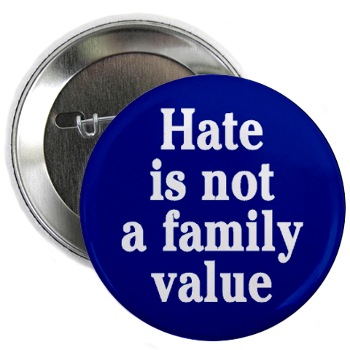 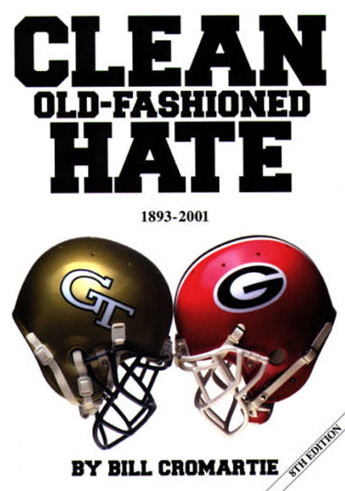 After I answered a sports researcher’s questions about taunting between fan bases, I found out just how much Tennessee fans hate us . . . heck, they even hate our dog, which is just mean.

It always baffles me to be reminded that South Carolina fans hate us, just as it surprises me to learn that some Georgia fans hate Alabama, although, given the recent records of achievement compiled by the Bulldogs and the Crimson Tide, I get why such laughter-inducingly misguided broadsides as this silly slur on the Red and Black would bring a Bulldog fan to despise the Tide. (Way to focus on one game and pretend the rest of the last decade hasn’t happened, guys. I hope that eases the sting of the Louisiana-Monroe loss.)

As human beings generally, and as sports fans particularly, we are defined by what we despise as well as by what we love. (If you happen to be a Georgia Tech fan, you’re defined totally by what you hate and may be incapable of love, or at least require kissing lessons.)

I propose that we take it down a notch, from the team-specific to the player-specific. Already certain names have popped into your head, haven’t they? Steve Detwiler. David Treadwell. Kent Hrbek. Joshua Lawrence Chamberlain. (All right, technically, that last one wasn’t from a sports rivalry, unless you happen to believe that war is a metaphor for sports.)

There are even some guys you can’t bring yourself to hate, like Peyton Manning or Tim Tebow (as opposed to the media glorification of Tim Tebow, which is something altogether different), because they seem like genuinely good guys, so you can’t even dislike them personally . . . although I suppose that may make some folks hate them all the more.

What players are on your personal "most hated" list, and why? Let me know in the comments below.