After losing their seventh straight game on Friday night, the Diamond Dogs returned to Foley Field on Saturday hoping to halt their slide. What occurred instead was a virtual replay of the previous evening’s outing, right down to the overabundance of references to the television career of Michael J. Fox.

Saturday’s starting assignment went to Alex McRee and he fared no better in the top of the first frame than his predecessor had the evening before. McRee walked Brian Harris and gave up a bunt single to Riley Reynolds before Steven Liddle gave up an out for the purpose of advancing both baserunners. Curt Casali’s ensuing single plated one run and the Aaron Westlake base hit that followed scored another.

After Andrew Giobbi flied out, a wild pitch permitted both baserunners to advance, setting the stage for Jason Esposito to notch a pair of R.B.I. with a single to left field. Joe Loftus popped up to wrap up a four-hit, four-run inning for the visitors. The Red and Black offered a one-out walk by Colby May as their only retort in the bottom of the canto.

Three of the four Commodores who stepped into the batter’s box in the top of the second stanza fouled out, struck out, and grounded out, respectively, but the one who did not drove a solo shot to left field to stake the Music City Sailors to a 5-0 lead. That score remained unchanged after the home team’s turn at bat, in which no Bulldog reached base. 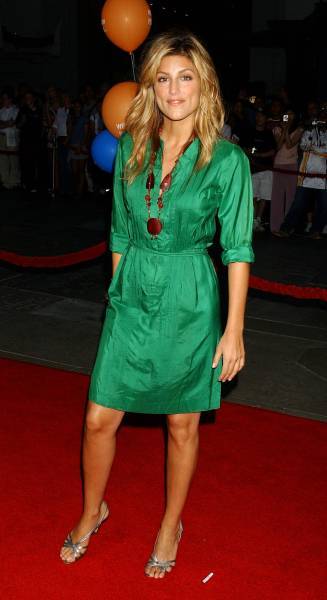 All right, we’re going to go ahead and get the Jason Esposito/Jennifer Esposito joke out of the way early, because there’s certainly nothing about this game that would make you want to watch the Diamond Dogs instead of her.

Vanderbilt generated an additional run in the upper half of the third canto when Casali drew a leadoff walk, Westlake singled up the middle, and Giobbi sent a sacrifice fly to center field. When the Commodore designated hitter advanced as far as third base on a wild pitch and a stolen base, Esposito’s sacrifice fly plated Westlake. Loftus flied out to conclude the one-hit, two-run frame. The Classic City Canines again went three up and three down in the bottom of the inning.

The Commodores managed only a one-out single by Harris in the top of the fourth canto and the Red and Black, trailing by seven runs, at last undertook to generate some offense in the home half of the stanza. May led off with a single. Although Rich Poythress struck out swinging, Bryce Massanari notched a base hit and Joey Lewis drove in a run with a double to left center field. Unfortunately, all hope that a big inning was brewing was squelched when Lyle Allen flied into a double play.

Casali’s leadoff double in the top of the ensuing canto produced the only baserunner for either team in the fifth frame and McRee retired the side in sequence on a flyout, a lineout, and a groundout in the top of the sixth stanza. No Bulldog batters made it as far as first base in the bottom of the inning, either.

At the outset of the seventh stanza, Will Harvil came on in relief of McRee, who had struck out five, walked two, and allowed eight hits and seven earned runs in six frames’ worth of work. The Georgia reliever promptly surrendered a single and a stolen base to Reynolds before extracting a lineout from Liddle. Casali’s subsequent single put runners at the corners and drove Harvil from the game. 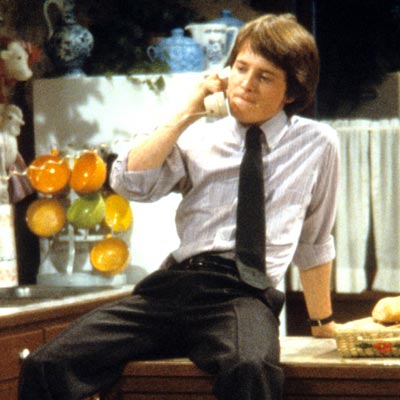 After going hitless in three at-bats, Vanderbilt right fielder Alex McClure was replaced in the batting order by center fielder Alex Hilliard. Had the game gone to extra innings, the Commodores might have penciled in Alex P. Keaton in the number nine spot.

Justin Earls came in from the bullpen and struck out Westlake before eliciting a groundout from Giobbi. A Massanari walk in the bottom of the frame was negated when Adam Fuller grounded into a double play. Jeff Walters was on the mound in the visitors’ half of the eighth canto and he began by plunking Esposito. Loftus reached on a fielder’s choice, took second on a wild pitch, and stole third after Alex McClure walked. The threat was silenced when Harris struck out and McClure was caught stealing.

A one-out base hit by Levi Hyams in the bottom of the stanza led to a Georgia run when Zach Cone belted a triple down the left field line, but a pair of strikeouts prevented the Diamond Dogs from drawing any nearer than 7-2 on the scoreboard. The Music City Sailors did not allow this outburst (such as it was) to stand unremarked, as Liddle drew a walk with one out away in the top of the ninth frame. After Casali stared at a called third strike, the combination of back-to-back Westlake and Giobbi singles with a David Thoms fielding error brought home a pair of runs before Esposito flied out to bring the Red and Black back up to bat. All the Diamond Dogs had to show for the bottom of the final inning was a foulout, a strikeout, and a groundout.

Is there anything I wrote last night that doesn’t apply equally as well today? Georgia was out-hit 12-5, was outscored 9-2, and committed the game’s only error. The previously leaky bullpen held up well (one earned run allowed in three stanzas) after a four-run first frame rendered quality relief pitching immaterial. I questioned Matt Cerione’s suitability for the leadoff spot on Friday night; on Saturday afternoon, the Georgia center fielder was held without a hit in four at-bats, drew no walks, and struck out three times. At least David Perno had the sense to pull Michael Demperio from the starting lineup.

This is ridiculous. There is no excuse for this team losing eight straight games. It was one thing when the Diamond Dogs were coming up short against the best teams on their schedule, but now they are falling to teams as mediocre as Vanderbilt and as bad as Jacksonville State, oftentimes in games that are not competitive. This trend has to end if any part of a once-promising season is to be salvaged and we are to prevent 2009 from becoming yet another odd-numbered year featuring a disappointing Georgia baseball team.