The Ohio State football team has never beaten an S.E.C. opponent in postseason play. The Georgia football team has not lost to a Big Ten team in more than 50 years. Why were we worried about a baseball game between the Bulldogs and the Buckeyes?

Justin Grimm surrendered a leadoff single to Zach Hurley in the top of the first frame but offset that by extracting a double-play ball from Cory Kovanda in the ensuing at-bat. Michael Stephens was plunked and Dan Burkhart sent a base hit through the right side before Ryan Dew grounded out to end the inning.

What had been a competitive ballgame for the first six plate appearances began to become a rout when Peter Verdin reached on a throwing error and scored an unearned run on the throw with one out away in the bottom of the canto. A solo shot by Matt Cerione added another run and the combination of a Rich Poythress double, a Bryce Massanari walk, and a Colby May single plated one more.

After a wild pitch advanced both baserunners, Joey Lewis tallied a trio of R.B.I. with a home run to right field. Levi Hyams walked on a payoff pitch, Michael Demperio put down a first-pitch bunt single, and both baserunners swiped the next base over to move into scoring position. Zach Cone singled to score a run, Verdin reached on a fielder’s choice to score another, and the Red and Black right fielder was caught stealing to conclude a six-hit, eight-run turn at the plate for the Classic City Canines. 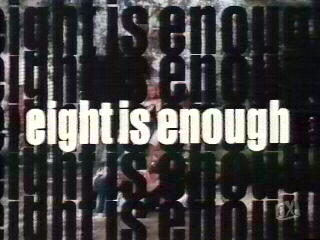 After an uneventful second stanza highlighted only by bases on balls issued to Cerione and Poythress, Ohio State offered a retort in the visitors’ half of the third canto. Hurley sent a one-out single through the right side and took second on a balk. Kovanda walked on a 3-2 count and Burkhart was hit by a pitch to put three aboard with two outs. Dew’s subsequent double plated two and Hyams’s leadoff walk in the home half of the inning came to naught.

The Buckeyes likewise had only a one-out Tyler Engle double and a Matt Streng walk to show for the top of the fourth frame, but the Diamond Dogs extended their advantage in the bottom of the stanza on a leadoff home run by Poythress and a two-out home run by Lewis to make it 10-2.

While neither team scored in the fifth inning, the canto was interrupted by a five-hour rain delay before Steve Esmonde took over on the hill in the top of the sixth stanza and retired the side in sequence. A leadoff double by May and a two-out double by Demperio made the score 11-2, but Ohio State answered with a one-out Stephens double, a first-pitch Burkhart single, and an R.B.I. fielder’s choice from the bat of Dew to cut the Diamond Dogs’ lead to 11-3.

Georgia responded with Cerione’s one-out single and Poythress’s two-run shot to right field, followed by three straight two-out singles from May, Lewis, and Hyams to score another run and put the Red and Black out in front by a 14-3 tally. Cecil Tanner walked Michael Arp to start the upper half of the eighth frame, after which an Engle single and a one-out base on balls drawn by Hurley loaded the bases. 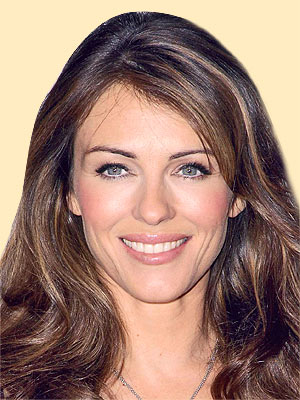 Ohio State left fielder Zach Hurley drew two walks, batted in one run, and went two for four on Friday, but she still can’t believe Hugh Grant cheated on her with that Divine Brown woman.

A Kovanda walk brought a run across the plate and a new hurler from the bullpen. Alex McRee pitched to Stephens, who reached on the fielding error by Miles Starr that scored another run, and Burkhart plated one more with a sacrifice fly before Dew grounded out to wrap up a one-hit, three-run inning. At 14-6, the game looked like it was going to end much as a Vince Dooley-Woody Hayes matchup might have.

That changed in the bottom of the stanza. Cone opened the proceedings with a single. Back-to-back bunt base hits by Lyle Allen and Cerione put three men aboard for Poythress, who hit the first grand slam of the canto---yes, there was more than one---before Massanari walked and May reached on the fielder’s choice that put the first out in the books.

Lewis sent a single into right center field and both baserunners advanced on a wild pitch. Starr’s two-out double plated two, and, after Cone walked and Allen was hit by a pitch, Cerione came to the plate with the bases loaded and put one out to right center field to bring home four more runs. After Robbie O’Bryan struck out swinging, the contest proceeded to the final frame after a seven-hit, ten-run inning gave the Red and Black a ludicrous 24-6 advantage.

How out of hand had matters gotten? Allen pitched the top of the ninth. Justin Miller reached on another Starr error to begin the inning, Cory Rupert drew a one-out walk, and Ben Toussant sent a single through the left side to load the bases, setting the stage for Hurley to walk in a run. Kovanda brought in another run when he put the ball into play, but a double play resulted to make the final margin 24-8. 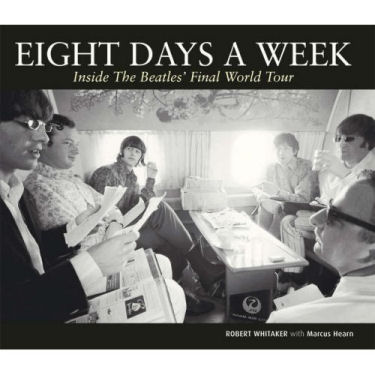 I believe "24-8" is the phrase the Beatles used to use as shorthand for "all day, every day."

Let’s not read too terribly much into this, though. It was, after all, just Ohio State, the official whipping boy of the S.E.C. Nevertheless, it was a rout comparable to what the Diamond Dogs have done to lower-tier teams in the past, and it’s nice to see the Classic City Canines win a laugher against legitimate competition . . . although Bob Todd may want to lay off griping about how it was "a little bit of a slap" for Ohio State to be made the No. 3 seed.

The Red and Black return to action at 4:00 p.m. Saturday against Florida State, which pulled away from Marist in the late innings of a Friday night outing that ended around 12:35 a.m. Here’s hoping Georgia is better rested than the Seminoles are.