Following a day of upsets in Hoover, the second day of the S.E.C. baseball tournament belonged to the favorites, as No. 2 Florida pummeled No. 3 Ole Miss, No. 1 L.S.U. bested No. 4 Alabama, and No. 6 Georgia outlasted No. 7 Arkansas in an extra-inning pitchers’ duel.

Thursday night’s game began as a de facto replay of Wednesday afternoon’s outing. Trevor Holder retired every Razorback batter he faced in the first two innings, and, after surrendering a leadoff single to Bo Bigham in the top of the third canto, Holder extracted a lineout from Jarrod McKinney and struck out James McCann. A bunt single by Chase Leavitt advanced the baserunner, but Ben Tschepikow turned the next pitch into a groundout.

Travis Sample’s leadoff single to start the fourth frame likewise was followed by a trio of outs and no Arkansas batter made it as far as first base in the next two stanzas. Brett Eibner turned in a similarly dominating performance, surrendering only two-out hits to Rich Poythress in the bottom of the first frame and to Colby May and Levi Hyams in the home half of the second stanza.

For the next three innings, the Classic City Canines did not produce baserunners by putting the ball into play. David Thoms walked on four straight pitches and stole second to open the third stanza, Lyle Allen drew a base on balls on a payoff pitch with two outs away in the fourth frame, and Johnathan Taylor was hit by a pitch after a couple of outs had been recorded in the fifth canto. None of them came around to score, however. 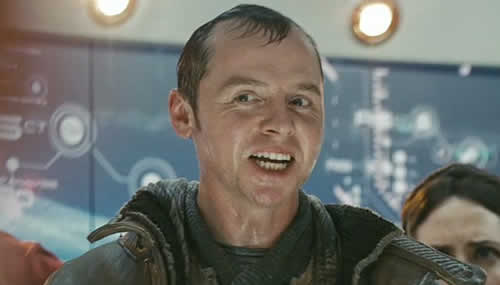 "Perno, they’re giving it all they’ve got!"

Thus, the contest proceeded to the bottom of the sixth stanza with neither team having scored a run and each squad having notched a trio of hits. Poythress led off with a double and Bryce Massanari drove another double down the left field line to plate the first run of the game. The Red and Black could have gone for more, as Allen drew a one-out walk and Hyams drew a two-out walk to load the bases for Robbie O’Bryan, who struck out looking.

Holder held the line in the top of the seventh frame by sitting down all three batters he faced and, when T.J. Forrest took over the pitching responsibilities in the home half of the inning, he walked Taylor but retired the next trio of Diamond Dogs to cross his path. Both sides went three up and three down in the eighth canto.

Holder surrendered consecutive singles to Leavitt and Tschepikow to start the visitors’ half of the ninth stanza, evening the hits at five apiece and marking Dean Weaver’s arrival from the bullpen. The Georgia closer sneaked a called third strike by Sample before surrendering the sacrifice fly to Andy Wilkins that tied the game. Zack Cox turned the next pitch into the groundout that brought the Bulldogs back up to bat.

The Classic City Canines went down in order in the home half of the final scheduled stanza, necessitating that extra innings (or, more precisely, an extra inning) be employed to settle the question. Bigham sent a one-out single through the left side, swiped second, and advanced to third on a McKinney groundout in the top of the tenth frame, but Ryan Cisterna struck out looking to strand the Arkansas infielder. 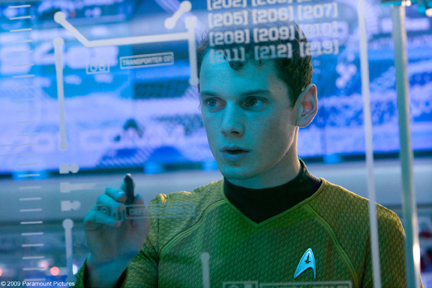 "Baseball has been wery, wery good to me."

The Diamond Dogs made the Razorbacks pay in the home half of the canto. Matt Cerione led off by punching the first pitch he saw through the right side for a single. Poythress moved him over to third with a double. After Massanari was issued an intentional walk to load the bases, Joey Lewis reached on the fielder’s choice that plated the winning run.

This win was a dozen different sorts of huge. The last thing we wanted was for Georgia to have to follow up a demoralizing loss in an extra-inning evening outing with a Friday afternoon date against the surging Gators. Instead, the Diamond Dogs will get to take the day off, rest their pitchers, and be fresh for Saturday afternoon’s outing against whichever team emerges victorious from Friday’s nightcap.

Trevor Holder pitched a whale of a game, facing 29 batters in eight innings, allowing five hits, recording four strikeouts, and issuing no walks. I wasn’t keeping track of Holder’s pitch count, but I probably would have put in Dean Weaver at the start of the ninth canto; he’s not Joshua Fields reliable, but he’s been pretty solid as a closer this year. In any case, Weaver worked two frames, struck out two, gave up one hit, and walked no one.

Only Rich Poythress, who went three for five with a pair of doubles, had what reasonably could be characterized as a good day at the plate, but Matt Cerione, Joey Lewis, and Bryce Massanari came through in the clutch. Granted, Robbie O’Bryan could have spared us a little nailbiting, but I’m not going to complain too much about a low-scoring affair in which the Red and Black commit no errors and end up in front by one in hits (7-6) and, of course, runs (2-1).