I knew it the whole time. I saw it coming from a mile away. What? That headline reading "Sixth-Seeded Diamond Dogs’ Next Loss Scheduled for Wednesday Against Ole Miss"? I was misquoted. I never doubted for a second that the Diamond Dogs would dispatch Mississippi in Wednesday afternoon’s 6-3 victory.

The first half of the game passed quickly as the two teams’ respective starters, Drew Pomeranz for the Rebels and Justin Grimm for the Bulldogs, engaged in a pitchers’ duel. The hits were few and far between for the first four and a half frames.

Jordan Henry’s leadoff single in the bottom of the first inning was made moot when a Logan Power pop-up was turned into a double play. Consecutive two-out singles by Zach Miller and David Phillips went for naught when Kevin Mort flied out to end the second canto. Evan Button began the home team’s turn at the plate with a first-pitch base hit in the third stanza, but the Mississippi second baseman was caught stealing after Henry sacrificed him over to his accustomed position on the diamond. Kyle Henson’s one-out single in the fourth frame was followed by a Miller groundout and a Phillips strikeout.

The Classic City Canines had even less to show for their first fifteen outs. The Athenians went three up and three down in each of the first three innings, collectively striking out five times in the process. No sooner had Peter Verdin become the first Bulldog baserunner with a single in the initial at-bat of the fourth frame than the Georgia right fielder was caught stealing. A subsequent Matt Cerione walk in the same stanza also ended in a failed stolen base attempt after Rich Poythress swung unsuccessfully at strike three. 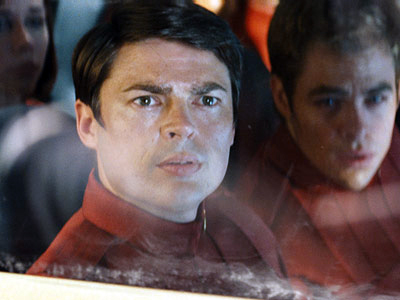 After the Diamond Dogs were set down in sequence in the top of the fifth canto, Ole Miss undertook at last to generate some offense in the home half of the inning. Mort led off with a single and Button sent Grimm’s next pitch into center field to put two men aboard with no one out. Henry sacrificed both baserunners over into scoring position.

Although a wild pitch scored the Rebel shortstop, Joey Lewis once again came through defensively by beginning the relay that caught the Mississippi second baseman between third and home to notch the second out and clear the basepaths without allowing additional runs. When Power was thrown out at first, Ole Miss had the lead but the 1-0 edge was nowhere near as bad as it could have been.

Despite having registered only one hit to that point, the Red and Black had an answer in the top of the sixth stanza. Zach Cone began the proceedings with a single and Levi Hyams followed that up with a base hit of his own. Although Miles Starr’s bunt attempt resulted in a fielder’s choice that allowed the lead runner to be cut down at third, Verdin drew the walk that loaded the bases for Cerione and the Georgia center fielder responded with a grand slam.

Poythress’s ensuing walk and Bryce Massanari’s subsequent single drove Pomeranz from the game and the next two Diamond Dogs flied out to leave the Classic City Canines holding a 4-1 lead. In the home half of the canto, a Poythress fielding error was followed by a Henson single and a Miller walk to put three men aboard with one out. This marked the end of the line for Grimm, who surrendered eight hits but only one earned run in five and one-third frames. 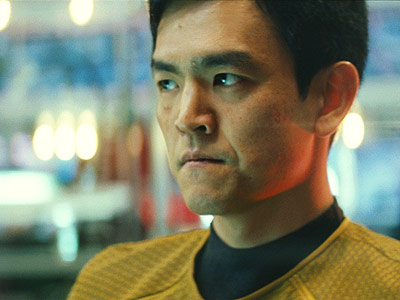 The hurling responsibilities devolved upon Will Harvil and, although Phillips carded the sacrifice fly that plated an unearned run and Mort drew the walk that loaded the bases anew, the Georgia reliever struck out Button to keep it a 4-2 ballgame. The Diamond Dogs responded by extending their lead in the upper half of the seventh inning, though.

Cone led off with a first-pitch single, took second on a Nathan Baker throwing error, and advanced to third on a wild pitch. Once Hyams struck out, Starr was plunked and Verdin belted an R.B.I. double. Cerione’s sacrifice fly scored Starr before Poythress lined out to end the frame with the Red and Black holding a 6-2 lead.

The Rebels narrowed the gap in the bottom of the canto when Power drew a one-out walk and Jeff Walters surrendered back-to-back two-out singles to Matt Smith and Henson, the second of which brought home a run. Miller drew the base on balls that brought in Justin Earls from the bullpen and the latest Bulldog reliever extracted a first-pitch pop-up from Tim Ferguson.

The resulting 6-3 score held up in the end, despite Colby May’s two-out single to right field in the top of the eighth inning and the two baserunners allowed by Earls in the bottom of the frame, both of whom were erased when Dean Weaver came in and retired the remaining Rebel batters. In the ninth inning, Starr sent a one-out double into left field and Miller was hit by a pitch with two outs away in the bottom of the stanza, but no other player for either team did anything other than record an out. 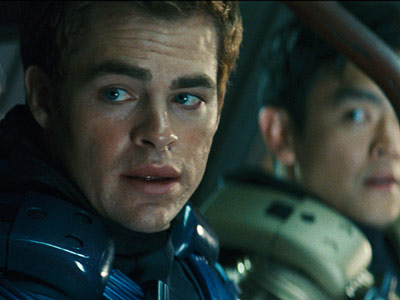 The Diamond Dogs earned a commendation for original thinking by refusing to believe in the no-win scenario.

While it took a while for the Bulldogs’ bats to come to life, the Rebels only narrowly led in hits by a margin familiar to every Georgia fan old enough to remember the 1984 Cotton Bowl: 10-9. Between them, the Classic City Canines unluckily struck out thirteen times while walking just thrice.

The Red and Black’s third, fourth, and fifth hitters---Rich Poythress, Bryce Massanari, and Joey Lewis, respectively---combined to go one for eleven with no R.B.I., one walk, and six strikeouts. However, the seventh, eighth, and ninth hitters---Zach Cone, Levi Hyams, and Miles Starr, in that sequence---collectively were four for eleven at the plate and scored four runs. Peter Verdin led off the order and Matt Cerione batted right behind him, and the two of them walked twice, gathered a trio of hits in seven at-bats, and batted in six runs.

Ole Miss drew six bases on balls to offset seven strikeouts, but the Rebels’ box score posted the unlucky "13" under the column marked "LOB" rather than "SO." A baker’s dozen baserunners were stranded by Mississippi, while the Diamond Dogs left only five men aboard over the course of the contest. Each starting pitcher lasted one out into the sixth stanza, but, while Justin Grimm allowed only one earned run, Drew Pomeranz conceded four. The four Georgia relievers may have walked as many as they struck out (4), but they gave up only one run, earned or otherwise. Rebel reliever Nathan Baker struck out seven and walked none, but he also surrendered twice as many hits (4) and twice as many runs (2) as the Bulldog bullpen.

Wednesday afternoon’s victory earned the sixth-seeded Red and Black the right to play on Thursday night against seventh-seeded Arkansas, which added to the beauty of the day by upsetting Florida in the early game. The first pitch is scheduled for 6:00 p.m. Eastern time, although that could be pushed back, depending upon the duration of Thursday’s first two outings. That, though, is a concern with which I am willing to contend, for it means the Diamond Dogs have lived to fight another day.