On a day I spent winning friends and influencing people---well, influencing people, at any rate---the Diamond Dogs hosted Florida for the opening outing of a critical S.E.C. series. It was a game that did not do my blood pressure any favors.

The top of the first frame got underway with Trevor Holder surrendering a leadoff single and a stolen base to Avery Barnes before issuing a walk to Daniel Pigott. A Preston Tucker single to center field loaded the bases for Josh Adams, but the Georgia hurler coaxed a pop-up from the Gator second baseman. When Matt den Dekker reached on a fielder’s choice, Holder threw Barnes out at home. Brandon McArthur went down swinging to strand three and concluded a scoreless opening canto in which Holder had gotten out of an early jam.

An error by Stephen Locke allowed Matt Cerione to reach base in the initial plate appearance of the home half of the frame. Consecutive singles by Colby May and Rich Poythress tied the hits at two per side and Bryce Massanari’s ensuing grand slam to left field made it 4-0 in favor of the home team. Although the next two Bulldog batters recorded outs, Locke proceeded to give up four straight singles to Peter Verdin, Levi Hyams, Miles Starr, and Cerione.

Even though the Georgia second baseman was thrown out at third to end the inning, two more runs had crossed home plate to stake the Red and Black to a 6-0 lead on seven hits. A leadoff single by Jonathan Pigott in the visitors’ half of the second stanza was counteracted when Teddy Foster grounded into a double play. Mike Mooney’s subsequent lineout brought the home team back up to bat in the home half of the canto. 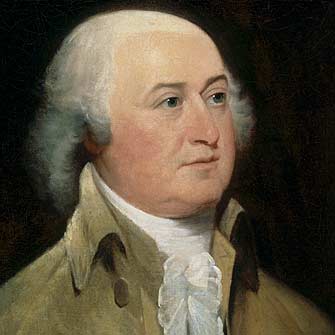 Florida second baseman Josh Adams went two for three with a pair of walks and batted in a run, but he let his wife Abigail boss him around too much.

Massanari was plunked with two outs away in the frame and Joey Lewis belted the evening’s second home run to left field. A Lyle Allen single in the next at-bat came to naught when Verdin struck out, but the Diamond Dogs’ two-hit, two-run inning made it 8-0 on behalf of the Athenians. Holder set down the first two Gators he faced in the top of the third stanza before running into another spot of trouble.

After Tucker sent a solo shot to right field to make it 8-1, Adams walked and den Dekker singled to left field. The Classic City Canines escaped without further damage when McArthur grounded out to Holder. Cerione’s two-out double in the bottom of the inning gave the Red and Black a 10-5 edge in hits, but May struck out swinging to strand the Georgia center fielder in scoring position.

In the top of the fourth frame, Holder conceded a one-out single to Foster before Mooney and Barnes smacked the Saurians’ second and third home runs to right field to make the score 8-4. The next two visiting batters notched outs to end the three-hit, three-run inning. A leadoff single by Poythress in the bottom of the canto went to waste when the next three Georgia batters notched outs. At this point in the contest, the Diamond Dogs had stranded four baserunners, one in each canto, whereas the Gators had left five men aboard. 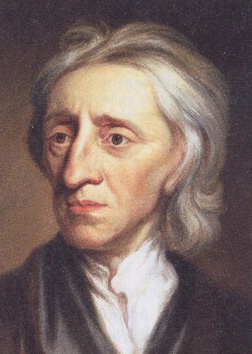 After Foster struck out swinging, the Diamond Dogs went three up and three down in the home half of the frame to conclude the fifth straight inning in which one team, but not both, scored. At the outset of the visitors’ half of the sixth stanza, Will Harvil took over on the mound and promptly walked Mooney. A Barnes groundout moved the Gator shortstop into scoring position and a wild pitch allowed him to take third.

Following a pop-up and a walk in the next two plate appearances, an Adams single evened the hits at eleven apiece and brought the Gators to within one run of the Red and Black. The bases were loaded after den Dekker drew the walk that signaled the end of the line for Harvil, who turned over the hurling duties to Jeff Walters. The new Georgia reliever extracted a groundout from McArthur to give the Saurians their sixth, seventh, and eighth stranded baserunners of the night.

Cerione, given his second chance of the evening to lead off an inning in the bottom of the sixth frame, swung at strike three. May then grounded out, at which point Greg Larson succeeded Locke on the hill. Poythress also grounded out to conclude the Diamond Dogs’ fourth straight canto without a run and their ninth consecutive at-bat without a hit.

Walters coaxed flyouts from the first two batters he faced in the top of the seventh inning before walking Mooney and giving up a base hit to Barnes. When the next batter was caught looking as strike three passed him by, the total number of Gators left on base rose to ten and the visitors had been held scoreless for the first time in five frames. 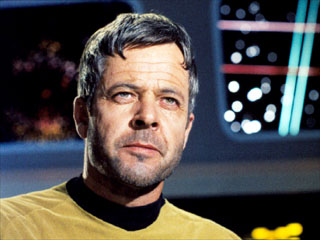 Saurian center fielder Matt den Dekker drew a base on balls and notched one hit in a trio of at-bats before driving a shuttlecraft into the maw of the doomsday machine.

Lewis broke the hitting drought with a one-out double in the bottom of the stanza and Tony Davis was brought in to pitch to Allen, who walked to put two men aboard for Verdin. The Georgia right fielder struck out, but Hyams’s ensuing single put the Red and Black out in front by margins of 13-12 in hits and 9-7 in runs. Adam Fuller recorded the final out of the frame.

The Gators immediately evened the hitting anew when Tucker led off the upper half of the eighth canto with a single. The baserunner advanced on a passed ball and Adams walked to bring the go-ahead run to the plate and Justin Earls to the mound. After a sacrifice bunt moved both runners into scoring position, Dean Weaver came in from the bullpen and gave up an R.B.I. single to McArthur.

The next batter hit into a fielder’s choice to plate the tying run and Buddy Munroe grounded out to conclude a two-hit, two-run frame for Florida. Cerione was the first batter in the box for the third time in the bottom of the stanza and new Orange and Blue hurler Patrick Keating issued a base on balls to the Bulldog center fielder. May fouled out, Poythress popped up, and Massanari struck out to strand the seventh Bulldog baserunner of the night and wrap up the eighth straight inning to feature scoring by one team but not the other.

Weaver retired the first two batters he faced in the visitors’ half of the ninth canto before walking Tyler Thompson, but the Georgia reliever elicited a groundout from Tucker to bring the home team back up to the plate for the bottom of the final scheduled frame. Once Lewis had led off by flying out, Allen punched a base hit into left field. The game was now deadlocked, both in hits (14-14) and in runs (9-9). 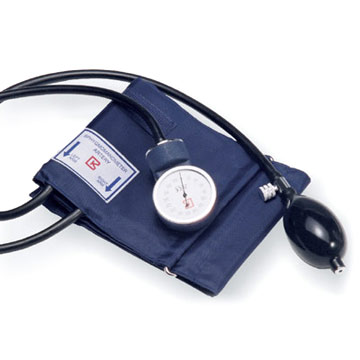 I told you this game didn’t do my blood pressure any favors!

Robbie O’Bryan stood in as a pinch hitter and the first pitch thrown his way was a strike, but, before the second pitch could be thrown, the game was suspended due to rain. (This, by the way, was not immediately evident to those of us who were following the contest using the live scoring updates available from GeorgiaDogs.com, so some of us thought our computers were freezing up and proceeded to spend the next hour trying to correct the problem!)

Saturday’s scheduled outing will take place at 1:00 p.m. as planned and Friday’s game will resume 30 minutes after that contest ends. In the meantime, we get to wail and gnash our teeth over the ridiculous reality that the bottom of the ninth inning was being played in the first place.

When a team is up 8-0 at home, the bottom of the ninth shouldn’t be necessary. Unfortunately, despite the early scoring outburst, Trevor Holder didn’t last as long as Stephen Locke. Four Florida pitchers combined to issue only a pair of walks, the first of which came in the seventh stanza. The five Georgia hurlers who appeared in Friday night’s outing, on the other hand, awarded eight bases on balls while striking out half that many batters. Florida struck out eleven.

I suppose we were lucky the Gators stranded a dozen baserunners to Georgia’s seven (an eighth remains on first even still), but the visitors only had that many baserunners to strand because the Saurians notched at least one hit in each of the first eight frames and produced at least one baserunner in every inning. The Florida leadoff hitter reached base five times in nine innings and the Orange and Blue produced ten baserunners and four runs with two outs already against them. You can’t afford to keep giving a good team that many opportunities. There’s no question it harmed the Diamond Dogs; it remains to be seen whether the wound was fatal.