Share All sharing options for: Sixth-Seeded Diamond Dogs' Next Loss Scheduled for Wednesday Against Ole Miss

The Diamond Dogs drew the No. 6 seed for the 2009 S.E.C. tournament, which begins on Wednesday in Hoover, Ala. Each of the five teams seeded higher than Georgia (L.S.U., Florida, Ole Miss, Alabama, and South Carolina) claimed a head-to-head series victory over the Red and Black during the regular season. 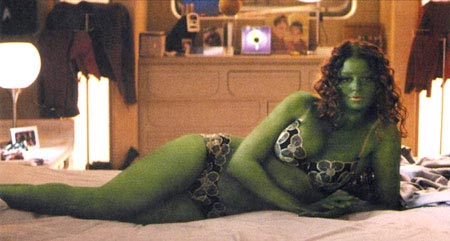 When it comes to the top five seeds in the S.E.C. tournament, I am green with envy. (Yes, you may expect regular "Star Trek" references for the next week or so.)

At 2:30 p.m. on Wednesday, May 20, the Classic City Canines will face the third-seeded conference co-champion Rebels, who beat the Bulldogs in last year’s tourney opener. Georgia is 23-34 in 18 S.E.C. tournament appearances and has never won the conference clash in Hoover.