The Diamond Dogs, fresh from their streak-snapping victory on Sunday, were in Atlanta on Tuesday evening to face Georgia Tech at Turner Field. In an exciting outing in which the Red and Black very nearly blew an early lead, Georgia emerged victorious over the Ramblin’ Wreck.

After Matt Cerione grounded out to start the game, Colby May became the initial baserunner in the top of the first stanza by being hit with a pitch from Zach Von Tersch. Rich Poythress flied out and Bryce Massanari sent the first pitch he saw into center field for a base hit. Lyle Allen followed that up with a run-scoring single before Joey Lewis flied out to end the inning. Although Derek Dietrich drew a one-out walk on four straight pitches from Cecil Tanner to begin the bottom of the canto and Luke Murton was plunked in the next plate appearance, the two Yellow Jackets who followed each went down swinging.

Zach Cone turned the first pitch of the upper half of the second frame into a groundout and the next four pitches walked Levi Hyams, but Michael Demperio struck out swinging and the baserunner was caught stealing to bring the Ramblin’ Wreck to the plate. Chase Burnette walked on a payoff pitch to begin the lower half of the canto and Matt Skole sent him to third with a single down the left field line.

Thomas Nichols reached on the fielder’s choice that scored the game-tying run and Justin Earls came on in relief after Tanner plunked Chris House. After a fielding error by Demperio allowed Jeff Rowland to reach base and Dietrich flied out, Earls balked in the unearned go-ahead run. Murton flied out in the ensuing at-bat. 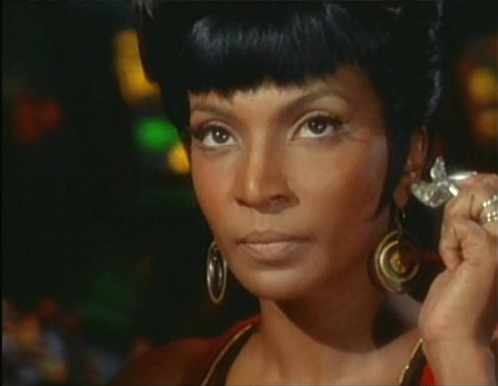 Georgia Tech second baseman Thomas Nichols went hitless in four at-bats against Georgia. This contributed to what had already been a rough week for the Nichols family after his aunt, Nichelle, was replaced in the public consciousness by Zoe Saldana as this generation’s Lieutenant Uhura.

The Red and Black answered in the top of the third stanza, in which May sent a one-out single up the middle and Massanari drove a two-out home run to left field. By the time Allen struck out swinging, Georgia had assumed a 4-1 lead in hits and a 3-2 lead in runs. Earls retired the Golden Tornado on a foulout, a groundout, and a strikeout in the bottom of the frame.

The Classic City Canines kept up their attack in the visitors’ half of the fourth inning. Hyams reached on a Dietrich fielding error after Cone sent a one-out single into left field and David Thoms’s subsequent groundout advanced both baserunners, allowing a Cerione single to plate a pair of unearned runs before May grounded out to halt the two-hit, two-run stanza.

After the Yellow Jackets went three up and three down in the home half of the fourth frame, Allen dropped a two-out double into center field but was left standing there when Lewis grounded out to conclude the top of the fifth canto. Earls struck out Rowland on a payoff pitch at the outset of the inning’s lower half, at which point Jeff Walters was sent in from the bullpen.

No sooner had the new Georgia hurler struck out Dietrich than he hit Murton with his next toss to home plate and allowed the Georgia Tech right fielder to advance into scoring position on a wild pitch. (Really, it was the least we owed him after plunking him twice in one game.) Tony Plagman thereafter struck out for the second time on Tuesday evening. 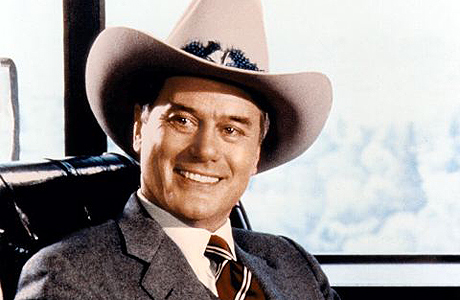 Ramblin’ Wreck first baseman Tony Plagman, who went one for five at Turner Field, is even less likeable than the average Georgia Tech student, on account of his having played the loathsome J.R. Ewing.

Cone’s leadoff single in the top of the sixth stanza gave the Red and Black their eighth hit, but the next three Bulldog batters registered only outs before Jason Haniger and Burnette turned the first two pitches in the bottom of the frame into the back-to-back singles that gave the Engineers their second and third hits.

Walters’s next three throws to home plate struck out Skole and Nichols’s pop-up in the following at-bat brought House to the plate with two men on and two men out. The Golden Tornado left fielder lined out to get the Diamond Dogs out of the jam, and, once the Athenians were retired in sequence in the upper half of the seventh canto, Will Harvil entered the game as the bottom of the inning got underway.

Harvil coaxed a groundout from Rowland before walking both Dietrich and Murton on consecutive full counts. This allowed Plagman to plate a run with a single to left field. Haniger sent a base hit into center field, but the throw from Cerione to Lewis cut down Murton at home plate. This kept the score unchanged until Michael Palazzone came on and gave up the single to Burnette that brought home two runs. By the time Skole struck out to conclude the three-hit, three-run frame, Georgia Tech had six hits and five runs to set alongside Georgia’s eight hits and five runs.

Allen drew a leadoff walk on a payoff pitch in the top of the eighth stanza, and, after Lewis gazed at strike three, Johnathan Taylor also took ball four on a 3-2 count to put two men aboard with one man out and bring a new Yellow Jacket hurler in from the bullpen. The new man proceeded to throw two strikes followed by four balls to walk the bases loaded. 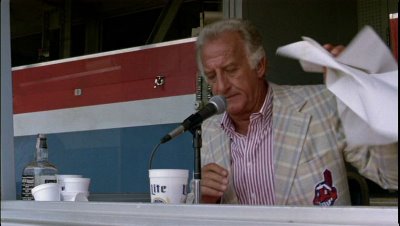 I know I’ve used this joke before, but David Hale liked it last time, so I’m using it again.

Suddenly, the Ramblin’ Wreck reacquired the capacity to throw strikes, as Adam Fuller struck out swinging on a 1-2 count and Cerione flied out on a 1-2 count. Nichols put the first pitch of the bottom of the frame into play and made it as far as second base on a Taylor error. House’s sacrifice bunt moved the Georgia Tech infielder over to third, so, after Palazzone struck out Rowland, Dean Weaver took the mound and extracted the flyout from Dietrich that sent the contest to the ninth canto with the score still tied.

Poythress belted a one-out double into center field in the top of the inning and, after Massanari drew an intentional walk and was replaced on the basepaths by Peter Verdin, Allen punched a single into center field to score Poythress. Verdin also came home on a throwing error by Rowland, so, once Lewis and Taylor struck out, the Diamond Dogs held a 7-5 lead heading into the bottom of the stanza.

Weaver struck out Murton and got Plagman to ground out before walking Haniger. This brought Burnette to the plate as the would-be tying run, but the Georgia Tech designated hitter grounded out to give the Red and Black the victory. While, obviously, I am proud of the Classic City Canines for coming back to win this one, no such ninth-inning heroics ought to have been necessary. Georgia out-hit the Engineers by a 10-6 margin and Bulldog hurlers struck out eleven while walking five.

I’m not going to gripe too much about the decision to start Michael Demperio, even though he had no hits, no runs, no R.B.I., no walks, a strikeout, and an error that gave Georgia Tech an unearned run. I am, however, going to tell you why Georgia very nearly gave this game away. The Yellow Jackets sent seven batters to the plate in their two-run second stanza and five of them drew first-pitch balls. After the Red and Black pitched out of a sixth-inning jam in which all five Ramblin’ Wreck batters saw first-pitch strikes, seven Golden Tornado batters came to the plate in the Engineers’ three-run seventh frame and six of them saw first-pitch balls. Throw strikes and win. This is a simple game.