After beginning their three-game series at Ole Miss in a positive fashion on Friday night, the Diamond Dogs really needed to claim another victory on Saturday evening to have any realistic shot at taking the series, given the sheer unbridled nastiness that Scott Biddle is sure to bring on Sunday. Accordingly, it was all kinds of bad news that the Red and Black dropped a hard-fought 10-8 outing in Oxford.

Georgia won the first inning, though. Matt Cerione led off the top of the frame with a walk, advanced to second on a Colby May groundout, and came home when Bryce Massanari drove a two-run shot to right center field. The Rebels answered with a one-out Zach Miller walk and a two-out Matt Smith R.B.I. double in the bottom of the stanza, but the Red and Black got the better of the canto by a 2-1 margin.

That score remained unchanged at the end of the second frame, as no Diamond Dog reached base in the upper half of the inning and a one-out walk drawn by Kevin Mort in the lower half of the stanza was negated when Taylor Hashman grounded into a double play.

The Red and Black again finished out in front in the third canto. The visitors’ half of the inning opened with consecutive singles by Michael Demperio and Cerione. When May reached on a fielding error by Tim Ferguson, the Georgia second baseman came around to score. A sacrifice fly from the bat of Rich Poythress plated another run and May scored on a combination of a Massanari single and a Johnathan Taylor double.

Ole Miss answered the Classic City Canines’ four-hit, three-run frame by notching a pair of hits and as many runs in the home half of the stanza. The first three Rebel batters produced a first-pitch Ferguson home run, a Jordan Henry walk, and a Miller R.B.I. double before the next three Mississippians carded strikeouts. The Athenians owned a one-run advantage in the inning to give them a two-run edge in the game. 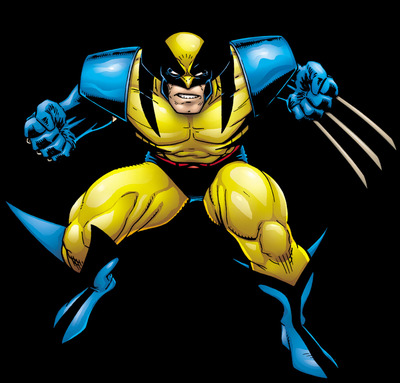 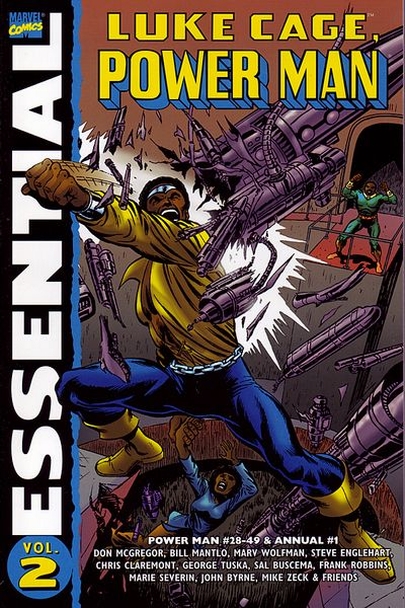 Ole Miss outfielder Logan Power broke the Bulldogs’ backs with two crucial R.B.I., but, then, what do you expect from a guy who’s named after two superheroes?

The home team got the better of the fourth inning, however. A first-pitch leadoff single and a stolen base by Levi Hyams amounted to nothing in the top of the canto, but Ole Miss made the most of the bottom of the stanza. Jeremy Travis opened the proceedings with a double and moved over to third on a sacrifice bunt by Mort. A Hashman walk put two men aboard and the Rebel right fielder scored when Ferguson reached on a throwing error by Alex McRee. A Henry single plated Hashman and a double-steal followed by a Miller sacrifice fly scored Ferguson. Mississippi won the inning, 3-0, and led the game, 6-5.

A solo home run by Massanari in the visitors’ half of the fifth stanza allowed the Diamond Dogs to get the better of that frame, as Ole Miss produced a Kyle Henson walk but nothing else of consequence in the home half of the canto. For the third time in five innings, Georgia held a one-run lead over a six-out span, with the consequence that the Red and Black had tied their hosts.

The deadlock endured through the sixth stanza, in which a Hyams double produced the only baserunner for either squad. The seventh frame was the fourth straight odd-numbered inning in which the visitors outscored the home team by a run. Massanari followed up a one-out first-pitch single by Poythress with a two-run blast to right field for his third home run of the day. Although the subsequent plate appearances in the top of the canto produced a Joey Lewis double, a Taylor plunking, and a Peter Verdin single, a pair of bases-loaded flyouts kept it a four-hit, two-run frame.

In the bottom of the stanza, Smith sent a first-pitch two-out double into left field and Henson brought him home with a base hit. The Diamond Dogs took the inning, 2-1, to retake the lead, 8-7, but the guests failed to do as much damage as they might have with three men aboard and only one out against them. Then, for the second consecutive frame evenly divisible by four, the Rebels captured the canto by a 3-0 margin.

Diamond Dogs reached base in the top of the stanza by means of a May walk, a Poythress fielder’s choice, and a Smith fielding error, but no visiting baserunner made it farther than third base. In the bottom of the inning, though, Ole Miss opened with a leadoff single by Mort, who took second on a wild pitch and scored on a one-out Evan Button single. Rebel relief pitcher Rory McKean lasted two and a third innings while allowing four hits and two earned runs. Evidently, he also appeared live in concert at a kabuki theater in his Lenny persona from "Laverne and Shirley," which I find positively terrifying.

After Henry flied out, Button advanced one base on a wild pitch and another on a passed ball. Miller then walked on a 3-2 pitch and Logan Power brought them both around on a double before being thrown out trying to take third. The three-hit, three-run canto gave the Rebels a 10-8 lead, and that score held up when Taylor struck out swinging, Chase Davidson grounded out to third base, and Hyams flied out to right field.

While neither team had what might fairly be characterized as a "big inning," Mississippi responded to every Georgia scoring outburst to keep the Red and Black from distancing themselves. Neither team scored in the second, sixth, and ninth innings, but there was only one frame in which the Bulldogs scored but the Rebels didn’t, and that was the Classic City Canines’ one-run fifth canto. The Oxford squad answered the two, three, and two runs the Athens club tallied in the first, third, and seventh stanzas, respectively, with one-, two-, and one-run innings of their own.

By doing so, the home team kept it close enough to enable the Rebs to make Georgia pay with three-run bursts to take a one-run lead in the fourth frame and a two-run lead in the eighth stanza. Both innings began with the leadoff batter recording a hit and each involved an Ole Miss player drawing a walk on a payoff pitch and later coming around to score. This distinguished the Rebels from the Bulldogs, who failed to take full advantage of the bases-loaded situation in the seventh stanza and plated only one unearned run off of a pair of hometown errors.

While Mississippi certainly made smart use of sacrifices and steals to aid the Rebels’ cause in their two quality scoring cantos, the Classic City Canines did their part to help their hosts in each instance. A Georgia error in the fourth frame allowed one unearned run to come home and a combination of two wild pitches and a passed ball permitted a pair of baserunners to move into scoring position.

For the most part, Saturday’s outing was a very even game, as evidenced by the narrowness of the margins in hits (Georgia led, 12-10) and errors (Mississippi had more, 2-1). In a close contest, though, it’s not hard to figure out which team probably won when the host squad strikes out six and walks two while the visiting club issues nearly as many bases on balls (6) as it notches strikeouts (7), and the second contest of the three-game set, unfortunately, was true to form.