Following a solid weekend for the Diamond Dogs, Georgia returned to action at Foley Field on Tuesday afternoon to face a pesky Kennesaw State club that has given the Classic City Canines trouble in the past. While the Owls were no pushovers, the Red and Black emerged victorious by a score that would have represented an ill-conceived reversal of business hours by a familiar convenience store: 11-7.

Starting pitcher Cecil Tanner was on the mound in the top of the initial stanza and he retired the side in order to bring the home team up to bat in the bottom of the frame. Colby May drove a one-out home run to center field and Rich Poythress followed that up with a double, but the next two Georgia batters registered groundouts to keep the Classic City Canines’ lead at 1-0.

Martin Baker put down a bunt single with one out away in the visitors’ half of the second canto and swiped second. After Andrew Martin grounded out, Bucky Smith drew a base on balls to put two men aboard for Clint Roques. The K.S.U. right fielder’s single to left field brought Baker around to tie the score, and, once Roques stole second to put two men in scoring position, Jon White watched a called third strike pass by him.

With the contest knotted at one run and two hits per side, the Red and Black came up to bat in the home half of the inning, in which Michael Demperio dropped a two-out double into left center field and took third on a Kyle Clayton error before Miles Starr struck out looking. 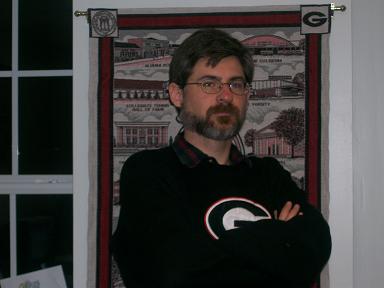 K.S.U. starting pitcher Kyle Clayton sullied the good name of cautious, detail-oriented Kyles everywhere by committing an error on Tuesday night. Shame on you, sir; you are a disgrace to our shared nomenclature.

Jacob Robbins led off the upper half of the third canto with a base hit and advanced as far as third on a pair of groundouts, but a Jace Whitmer strikeout stranded the Kennesaw State center fielder 90 feet from home plate. This allowed Peter Verdin to break the deadlock with a home run in the first at-bat of the home half of the frame.

This was followed by a May single, a Poythress home run, and a Bryce Massanari double, the last of which drove Clayton from the game. Wes Tignor came on and extracted a flyout from Joey Lewis and a double-play ball from Adam Fuller to conclude the four-hit, three-run inning. Justin Earls took over for Tanner in the top of the fourth stanza and walked Baker before eliciting outs from each ensuing Owl to enter the batter’s box.

The Diamond Dogs went three up and three down in the bottom of the inning before a Roques single was negated when White grounded into a double play in the top of the fifth frame. Poythress belted a two-out solo home run in the bottom of the canto, while Massanari’s ensuing single went to waste when Lewis flied out to end the Red and Black’s turn at the plate.

After Earls walked Tyler Stubblefield and struck out Ric Bishop to start the visitors’ half of the sixth stanza, Steve Esmonde entered the game and surrendered a single to Whitmer. Baker reached on the fielder’s choice that put runners at first and third, enabling Martin to plate a run with a base hit to center field. A Smith flyout followed. 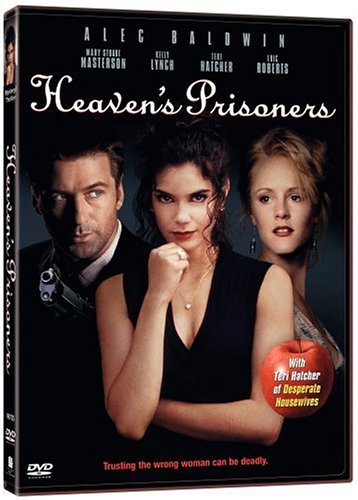 Kennesaw State right fielder Clint Roques went three for three and batted in a trio of runs on Tuesday, possibly because his uncle, Louisiana drug kingpin Bubba Rocque, threatened to shoot any pitcher who prevented him from getting a hit.

An error by Stubblefield enabled Johnathan Taylor to reach base in the bottom of the canto. The Georgia pinch hitter stole second base and Robbie O’Bryan’s ensuing double scored an unearned run. The next three Bulldog batters registered outs to strand a baserunner in scoring position.

A leadoff walk by Roques and a one-out single by Robbins once again put runners at the corners in the top of the seventh inning. A subsequent single by Stubblefield brought one run home and a sacrifice fly from the bat of Bishop scored another before Earl Daniels took the hill and persuaded Whitmer to pop up and end a two-hit, two-run frame.

Georgia answered in the lower half of the stanza, beginning with back-to-back one-out walks by Poythress and Massanari. Although Lewis struck out looking, a wild pitch advanced the baserunners and a walk issued to Taylor loaded the bases. An error by Kenny Faulk allowed Lyle Allen to reach first and a pair of unearned runs to come home. Demperio grounded out to conclude the proceedings.

The Diamond Dogs appeared comfortably ahead with an 8-4 advantage, but the Owls followed up a one-run sixth and a two-run seventh with a three-run eighth. Baker doubled to lead off the top of the canto and a one-out single by Smith scored him. Dean Weaver was sent to the mound, where he surrendered a two-run blast to Roques before coaxing outs from the next two Kennesaw State batters. 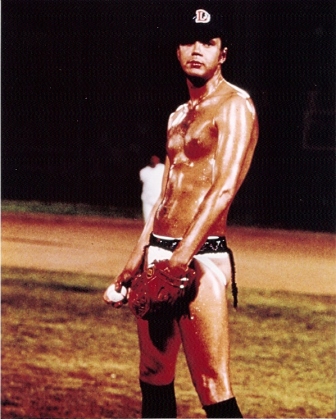 Owl center fielder Jacob Robbins collected a pair of hits in five at-bats against Georgia. He might have done even better at the plate, had he not insisted upon batting while wearing only a jockstrap, a garter belt, and a cap while trying to remember what Susan Sarandon told him about breathing through his eyelids like a lava lizard.

The Classic City Canines, now leading by a lone run, answered with solo homers from Levi Hyams, Matt Cerione, and Poythress in the bottom of the frame to turn in a three-hit, three-run performance of their own. This sent the contest to the final stanza and there was little drama in the visitors’ turn at bat. Stubblefield led off with a single up the middle but Bishop grounded into a double play and Whitmer went down swinging.

While it is mildly distressing that the Red and Black held their opponent to one run in the first five innings yet gave up six scores in the next four frames, any concerns this raises are offset by the fact that Georgia answered the Owls score for score. Each team tallied one run in the sixth, two in the seventh, and three in the eighth, so Kennesaw State padded the stats (in which the Classic City Canines led 13-12 in hits) but did not change the margin from the four-run cushion it had been after five cantos.

The Diamond Dogs scored in six of eight frames, including each of the last four, and the Red and Black played mistake-free baseball while K.S.U. carded a trio of errors. Between them, the Owls’ leadoff hitter (Jacob Robbins), cleanup hitter (Jace Whitmer), and designated hitter (Ric Bishop) went three for 14 with one R.B.I., no walks, and seven strikeouts.

Georgia countered with Matt Cerione (1 for 1, 1 R.B.I.), Colby May (2 for 3, 1 R.B.I.), Bryce Massanari (2 for 4), and, of course, Rich Poythress (4 for 4, 4 R.B.I.), who were able to generate enough offense to make Cecil Tanner’s three-inning, five-strikeout, three-hit start hold up in the end. It was a win, which was all we really wanted out of a Tuesday night date with Kennesaw State. On to Jacksonville . . . no, not that Jacksonville!