The Diamond Dogs hosted high-flying Arkansas at Foley Field on Friday evening to begin the second half of their conference schedule. Georgia came into the game sporting a league mark of 11-4 and the Razorbacks boasted a 10-4 ledger, so this truly was a clash of the titans, from which the Classic City Canines emerged victorious.

Trevor Holder retired the first two batters he faced in the top of the initial inning before surrendering a solo home run to Ben Tschepikow in the third at-bat of the frame. Although Andy Wilkins and Brett Eibner followed that up with back-to-back base hits, the Arkansas center fielder was picked off to end the stanza.

The Red and Black had an answer at the ready in the home half of the canto, commencing with Matt Cerione’s leadoff walk. Following a Colby May foulout, Rich Poythress drew a base on balls, as well, and Bryce Massanari drove a three-run shot to left field to make it a 3-1 ballgame. The next two Diamond Dogs grounded out in succession. No Razorback reached base in the upper half of the ensuing inning.

Adam Fuller led off the bottom of the second stanza with a single and Levi Hyams moved him over to second with a groundout. Michael Demperio drew a walk then Cerione advanced both baserunners with a groundout, but May’s subsequent groundout stranded them both. The Hogs went three up and three down in the top of the third frame and Joey Lewis’s two-out base hit in the bottom of the canto made him the only Georgia batter not to register a groundout. 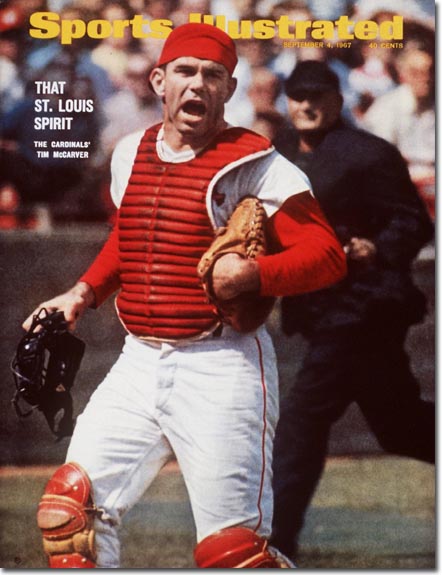 Razorback third baseman Tim Carver went one for two with a pair of R.B.I. on Friday night, leading some to speculate that what was holding him back was the superfluous "Mc" which he wisely dropped from the front of his surname.

After Arkansas was held hitless in the visitors’ half of the fourth stanza, Hyams parked a one-out double in right field and took third on an error by Eibner in the bottom of the inning. The next two Red and Black batters recorded outs to leave a run languishing 90 feet from home plate. This set the stage for the Razorbacks to close the gap in the top of the fifth frame.

Zack Cox took first when he was hit by a pitch, took second on a wild pitch, took third on a bunt single by Collin Kuhn, and came home on a sacrifice fly by Tim Carver. After that, though, the Arkansas left fielder was caught stealing and James McCann grounded out to preserve Georgia’s 3-2 lead in runs and the 4-4 deadlock in hits. The Diamond Dogs were set down in order in the bottom of the canto.

Holder extracted three outs from the trio of batters he faced in the top of the sixth stanza, but Fuller and Hyams thereafter carded consecutive two-out singles to put two men aboard for Demperio, who flied out to keep the score unchanged at the close of the sixth inning. The Bulldogs had three runs on six hits and the Razorbacks had two runs on four hits.

Holder issued a leadoff walk to Wilkins at the outset of the seventh frame before retiring the next two batters. When Kuhn belted a single into left field to put the tying run in scoring position and the go-ahead run aboard, Will Harvil was brought in from the bullpen. The Georgia reliever surrendered a run-scoring single to Carver before striking out Jacob House to conclude the canto that left the hits tied at six per side and the runs equal at three per squad. 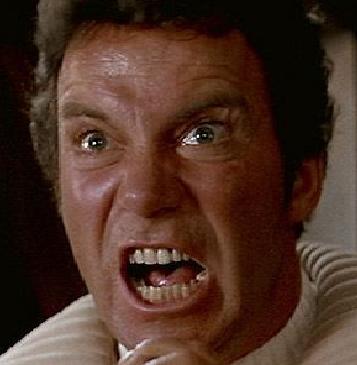 After the Diamond Dogs failed to produce a baserunner in the bottom of the inning, Harvil retired the side in the top of the eighth stanza. Massanari began the home half of the frame with a base hit to left field, but Lewis struck out and Lyle Allen grounded into the double play that sent the contest to the final scheduled canto with neither team in the lead.

The upper half of the inning saw Cox plant a two-out single in left field before being replaced on the basepaths by Jarrod McKinney. The Razorback pinch runner swiped second base, but, when Kuhn reached on a Hyams error, McKinney was put out at home to squelch the scoring threat.

This brought Johnathan Taylor to the plate to start the bottom of the frame and the pinch hitter drew a walk and took second on an error by Ryan Cisterna. Once Hyams had registered a strikeout, Demperio walked to force a pitching change. Stephen Richards came to the hill for the Hogs and proceeded to give up the R.B.I. single to Cerione that ended the contest with differentials of one in the three lines atop the box score: Arkansas had one more error (2-1) but Georgia had one more hit (8-7) and, most importantly, one more run (4-3).

This was a huge win for the Diamond Dogs. Trevor Holder pitched a gem, striking out five and walking one while surrendering five hits and three earned runs in a little under seven stanzas, while Will Harvil allowed two hits and neither a run nor a walk in the course of striking out four of the nine batters he faced. Emerging victorious from game one of a significant S.E.C. series on Friday night was critical for the Classic City Canines, and they got the job done. Between the win at Foley Field and Suzanne Yoculan’s latest national championship, it truly is great to be a Georgia Bulldog.