The Diamond Dogs opened their third weekend series of the season by hosting the Quinnipiac Bobcats at Foley Field on Friday night. The visiting squad gave the Classic City Canines a tougher test than expected, quieting the Bulldogs’ bats for much of the contest, but a solid pitching performance by Georgia paved the way for a shutout victory by the home team.

The first three batters to face Trevor Holder in the visitors’ half of the opening stanza all recorded outs, but the Red and Black fared rather better in the bottom of the first frame. Johnathan Taylor, as is his wont, drew a walk, stole second base, and took third on one of the sorts of errors that often are forced by leadoff men who are credible running threats. Following a Matt Cerione pop-up, Colby May sent a single to second base to plate a run. After Rich Poythress walked, the next two Bulldog batters carded strikeouts.

No batter for either team reached base in the second canto and the only baserunner for either squad in the third inning was Quinnipiac’s Tyler Turgeon, whose one-out walk in the top of the stanza was erased when Jeff Carino grounded into a double play. Holder’s no-hitter continued through the top of the fourth frame and Joey Lewis’s two-out single up the middle in the bottom of the inning came to nothing when Chase Davidson grounded out to keep it a low-scoring pitchers’ duel.

The Bobcats went three up and three down in the top of the fifth canto, after which Michael Demperio led off the home half of the frame with a home run to center field to make the score 2-0. A Levi Hyams groundout was followed by a Taylor single and the Georgia left fielder took matters into his own hands by stealing second base once a called third strike was thrown past Cerione. A passed ball allowed Taylor to reach third base and May made Quinnipiac pay by parking a pitch over the wall in right center field. By the time Poythress went down swinging, the Diamond Dogs had opened up a 4-0 advantage. 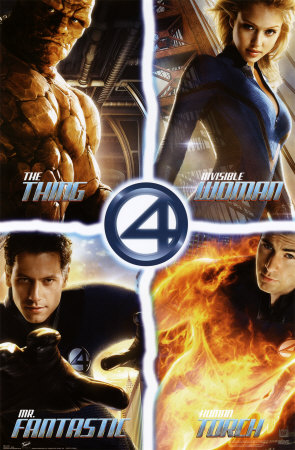 Joe Poletsky drew a base on balls to start the visitors’ half of the sixth stanza and Turgeon moved him over to second on a groundout, but the next two Bobcat batters struck out and grounded out, respectively, to strand the Quinnipiac right fielder. No Bulldogs made it out of the batter’s box in the bottom of the inning.

Holder retired the first two batters he faced in the top of the seventh canto before walking Mike Marmo, but Bryn Doyle struck out to preserve the shutout. Taylor continued to fight the good fight in the home half of the frame, sending a two-out single into left field and swiping second base before Cerione walked. A May double down the left field line pushed Taylor across home plate and a wild pitch scored Cerione.

An ensuing walk drawn by Poythress was followed by a Bryce Massanari double to plate another run, so, when Lewis grounded out, it wrapped up a three-hit, three-run stanza in which the Diamond Dogs’ lead had improved to 7-0. Dean Weaver was sent to the hill in the top of the eighth frame and he extracted two groundouts and a strikeout from the three Bobcat batters with whom he crossed paths.

A one-out walk by Demperio in the bottom of the inning failed to produce an additional run when the next two Georgia batters grounded out, so the Bobcats got their final chance in the visitors’ half of the ninth canto. After Carino was thrown out at first, Ben Farina broke up the no-hitter with a single to left field. Mickey Amanti added another base hit up the middle following a Chris Migani fly-out, but the two Quinnipiac baserunners were of purely statistical significance, as Marmo was thrown out at first to end the inning and the game. 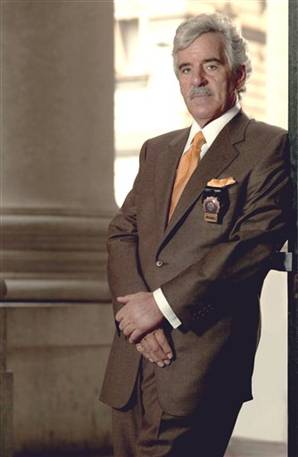 The Quinnipiac center fielder’s ninth-inning base knock was the biggest hit by a member of the Farina family since "Crime Story."

Although the Classic City Canines managed only seven runs on eight hits, they succeeded in generating a pair of three-run stanzas in the final four frames and a couple of key hitters, namely Johnathan Taylor (2 for 4, 1 walk, 3 runs) and Colby May (3 for 4, 4 R.B.I.), continued to produce for the Red and Black.

In the field, the Diamond Dogs did not commit an error and Trevor Holder hurled seven innings of near-perfect baseball, striking out seven and walking three of the 23 batters he faced while giving up neither a hit nor a run. While the no-hitter would have been nice, Dean Weaver closed out the contest with a couple of cantos in which he surrendered neither a walk nor a run.

The top of the Quinnipiac order (Ben Farina, Chris Migani, and Mickey Amanti) between them went two for twelve with four strikeouts, no walks, no R.B.I., and no runs . . . and they were the most productive segment of the Bobcat lineup. I don’t care if the opponent is a 6,400-student private school tucked away beneath the shadow of Sleeping Giant Mountain in the Connecticut hamlet of Hamden some two hours from Boston and 90 minutes from New York City---yes, I had to look it up---anytime you post a shutout on a Friday night, you’ve done a good evening’s work.

While the win didn’t exactly come easy, the Diamond Dogs built up their lead little by little and never allowed the visitors even to threaten until the game was well out of reach and it was inevitable that the Bulldogs would beat the Bobcats. At the end of the day, 10-0 is right where you want to be, however you managed to go about getting there.