Which Georgia Bulldogs Will Be the "Impact Freshmen" of the 2009 Football Season?

Share All sharing options for: Which Georgia Bulldogs Will Be the "Impact Freshmen" of the 2009 Football Season?

Corch Urban Meyers reportedly has said that there no longer is any such thing as a redshirt year at Florida. This is a smart move on his part, for two reasons.

First of all, it’s a good thing to tell potential recruits, as it lets them know that they will be given an opportunity to make an immediate impact. (Teenage boys, particularly those afforded the privileged status of being a star high school athlete, are not known for their ability to defer gratification.) Secondly, it ensures that talented student-athletes who won’t be there for the full four years anyway will not see any portion of their collegiate eligibility squandered. (Knowshon Rockwell Moreno, anyone?)

When I think of impact freshmen at the University of Georgia, I think of fullback Floyd "Breezy" Reid. In 1944, the Bulldogs scored a touchdown on their first play from scrimmage against Clemson. The following year, in Reid’s first autumn of collegiate competition, the Red and Black hung points on the Tigers even earlier in the contest.

Against Clemson in 1945, Reid received the opening kickoff at his own 11 yard line and followed his blockers (one of whom was fellow freshman Johnny Rauch, who, along with David Greene, is the only quarterback in Georgia history to start every game of his varsity career, plus four bowl games) down the middle of the field for an 89-yard touchdown return. Reid had not yet turned 18 at the time of his sensational runback. 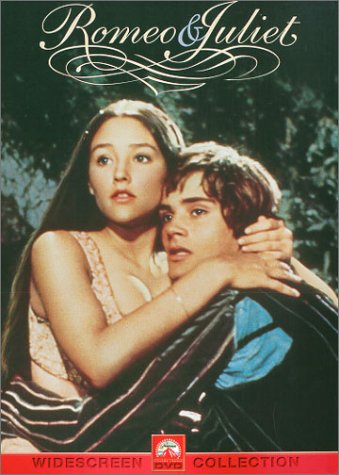 Breezy Reid’s kickoff return against Clemson in 1945 was the most attention-getting debut by a 17-year-old in a starring role prior to Olivia Hussey’s nude scene in Franco Zeffirelli’s "Romeo and Juliet."

We’ve already identified our Bulldogs to watch this fall. Now it’s time to focus strictly on the newcomers. Which freshmen do you believe will have the biggest impact on the 2009 ‘Dawgs?

Also, while we’re on the subject, which Georgia freshman do you believe had the second-biggest impact of any first-year Bulldog? (I think we all agree that Herschel Walker tops the list, so let’s take the Goal Line Stalker’s No. 1 ranking as a given and move on to the argument that’s actually debatable.)

Your thoughts go in the comments below.