The Diamond Dogs awoke on Sunday morning sporting a 7-0 record after having clinched their third straight series victory of 2009. Following wins over Arizona on Friday and Saturday, the Red and Black had a shot at a sweep and they made the most of their opportunity, once again powering their way to a double-digit run tally in the course of notching a 10-5 victory in the desert.

Johnathan Taylor began the proceedings with a single to center field to lead off the top of the first inning. Matt Cerione followed this up with a base hit of his own and Colby May’s sacrifice bunt advanced both baserunners into scoring position. A groundout by Rich Poythress plated Taylor and a fielding error by Jett Bandy allowed Cerione to score. Another Wildcat error kept the inning alive, but Chase Davidson ultimately grounded out to conclude a two-hit, two-run opening stanza.

The home team had no answer in the bottom of the frame, in which Arizona had only a groundout, a flyout, and a lineout to show for its efforts. Michael Demperio kicked off the visitors’ half of the second canto by drawing a base on balls, after which subsequent singles by Levi Hyams and Taylor loaded the bases. Cerione then doubled to clear them and give the Red and Black a 5-0 edge.

Although May’s ensuing walk was followed by a double play ball from the bat of Poythress, Cerione was safe at third and Bryce Massanari dropped a base hit into center field to bring him the rest of the way home. Joey Lewis collected an R.B.I., as well, before Davidson watched a called third strike sail by to put a five-hit, five-run inning in the books. 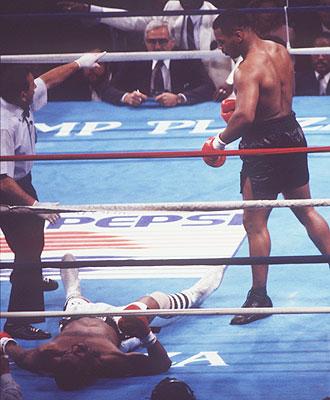 That’s five hits, which is more than Michael Spinks proved able to absorb from Mike Tyson in 1988.

Arizona answered in the bottom of the stanza, starting with Brad Glenn’s leadoff single to center field. A wild pitch permitted the Arizona first baseman to take second and a throwing error by Massanari allowed him to take third, so, after Steve Selsky walked and Bandy grounded out, a Matt Presley groundout scored Glenn and a Mike Weldon single pushed Selsky across home plate, as well. The Wildcat second baseman was caught stealing to end the home team’s turn at bat, but the Georgia lead had been cut to 7-2.

The Diamond Dogs went back on the attack in the top of the third canto, when Demperio led off with a base hit, took second on a Hyams groundout, and came home on a Taylor single. Cerione was plunked and May reached on the fielder’s choice that sent the Georgia left fielder to third, at which point Poythress carded a single to score Taylor. Although the third out followed in swift succession, the Classic City Canines now claimed a 9-2 advantage.

Nevertheless, it was early in the game and the Wildcats would not surrender. Bryce Ortega’s one-out single to center field put a man aboard for Daniel Butler, who moved the Arizona shortstop over to third with a base hit of his own. Bobby Coyle’s subsequent groundout scored Ortega before Glenn lined out, so the Cats had clawed to within six runs of the visitors.

After the Bulldogs were retired in order in the top of the fourth frame, Arizona undertook to cut into that lead still more in the home half of the canto. Selsky struck out swinging but reached first on a wild pitch and advanced to second on a balk. A Bandy flyout moved him over to third and a Presley groundout brought Selsky home. Weldon’s subsequent double allowed Hunter Pace to plate another run with a base hit to left field, so, by the time Ortega struck out looking, the Georgia lead was down to four runs. 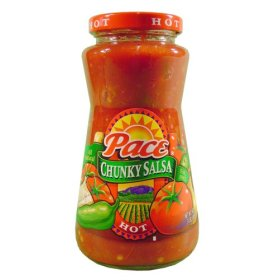 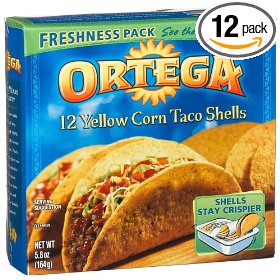 Ordinarily, Pace and Ortega are an effective combination.

Taylor drew a one-out walk in the top of the fifth stanza, but, after Cerione flied out, the Bulldog left fielder was caught stealing. The Wildcats had only a flyout, a strikeout, and a groundout to show for the bottom of the frame, and, after a one-out double by Poythress forced an Arizona pitching switch in the visitors’ half of the sixth inning, the next two Georgia batters carded strikeouts to strand him. A one-out double by Bandy in the bottom of the canto likewise went to waste when the next two Wildcat batters registered outs.

A pair of consecutive one-out singles by Demperio and Hyams went to waste when Taylor hit into a double play to wrap up the top of the seventh stanza and the Wildcats recorded only a trio of groundouts in the bottom of the inning. The Red and Black generated an insurance run with a Cerione leadoff single and a Poythress double in the top of the eighth frame, but the other three Bulldogs to step into the batter’s box all registered outs.

A two-out double by Selsky in the home half of the canto was squandered by Bandy, who flied out to right field, and, after a fielding error produced the only Georgia baserunner in the top of the ninth stanza, Taylor struck out to bring the Wildcats back up to bat. The first two Arizona batters in the bottom of the frame flied out and Diallo Fon cemented the Classic City Canines’ sweep of their hosts by grounding out to second base. 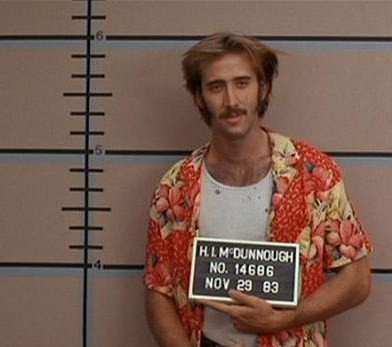 Arizona starting pitcher Donn Roach was roughed up for seven hits and six earned runs in two innings’ worth of work and only the home team’s number eight hitter, Mike Weldon, had a multi-hit day (2 for 4). Although Georgia starter Justin Grimm gave up five earned runs on six hits in the four frames for which he was on the hill, his teammates Michael Palazzone and Dean Weaver combined to allow two hits and no walks in five scoreless stanzas.

The loss dropped Arizona to 4-4 for the season, so it remains to be seen how good the host squad really is. Nevertheless, 8-0 with consistently good hitting and consistently good pitching is where every team in America wants to be at this juncture. With so many youngsters making contributions, and with David Perno’s squad having leapt out to such a solid start in an odd-numbered year, it may be time to start wondering hopefully whether the Georgia baseball program finally has turned the corner and become at last one that fields competitive teams every season.