Despite dropping two out of three games in the opening series of Southeastern Conference play, the Diamond Dogs headed to Atlanta to face Georgia State as a top five team after every S.E.C. East team came up short against a Western Division opponent last weekend. In an outing in which the hometown Panthers continued to fight throughout the night, Georgia prevailed in a tough 11-6 battle.

A Matt Cerione single was all the Red and Black had to show for the top of the first frame, so Alex McRee quickly got his opportunity to take the field for the Classic City Canines following his bout with mononucleosis. In the bottom of the inning, the Georgia starter surrendered a leadoff single to Joey Wood, followed by a base hit to Derek Simmons. After Carl Moniz put down the sacrifice bunt that advanced both baserunners, Marc Mimeault sent a sacrifice fly to right field, scoring Wood.

Bulldog miscues kept the inning alive, as a passed ball allowed strikeout victim Bradley Logan to reach first and an error by McRee permitted Matt Van Horn to take second on a single. Although Logan was thrown out, Simmons crossed home plate to notch an unearned run, thus concluding a three-hit, two-run canto for the home team.

The Diamond Dogs answered in the visitors’ half of the second stanza. Rich Poythress got the inning underway with a double down the left field line and, after Bryce Massanari grounded out, Lyle Allen dropped a single into left field to plate the Georgia first baseman. Chase Davidson gave the Red and Black the lead with a two-run homer to center field before the next two Bulldog batters registered outs. The Panthers went three up and three down against Chase Hawkins in the home half of the frame. 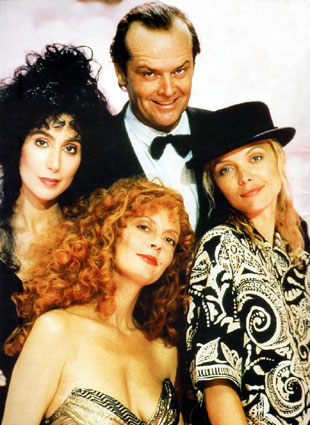 The Panthers have a player named Matt Van Horn. Let’s go ahead and get the obligatory "Witches of Eastwick" reference out of the way early, shall we?

After Johnathan Taylor singled but was picked off to start the third stanza, Cerione tripled and Colby May brought him home with a base hit. The next two at-bats ended in outs. Moniz’s two-out single represented the sum total of Georgia State’s achievement in the bottom of the canto and Georgia kept the pressure on in the top of the fourth frame.

Allen led off with a base hit and took second on an error by Chase Childers. Following a Davidson pop-up, Michael Demperio moved the Georgia right fielder over to third with a double. A Panther pitching switch ensued, after which Levi Hyams grounded out to score Allen. The next two Bulldog batters were plunked before May stared at a called third strike.

The host squad showed some signs of life in the bottom of the inning, beginning with a Logan single and a Van Horn R.B.I. double. The Georgia State right fielder advanced to third on a Brandon Williams groundout and scored on a Childers single. This caused Steve Esmonde to be brought in from the bullpen and the Georgia reliever caused Michael McCree to hit into a fielder’s choice and sneaked a called third strike past Wood to close out a three-hit, two-run frame.

With the Diamond Dogs now holding a narrow 5-4 edge, Massanari got things going once more in the top of the fifth canto with a one-out single to right field. An Allen double put two men in scoring position and, after Davidson struck out, Demperio drew the walk that loaded the bases for Hyams, whose double to center field scored a trio of runs. Zach Cone popped up to put the three-hit, three-run inning in the books. 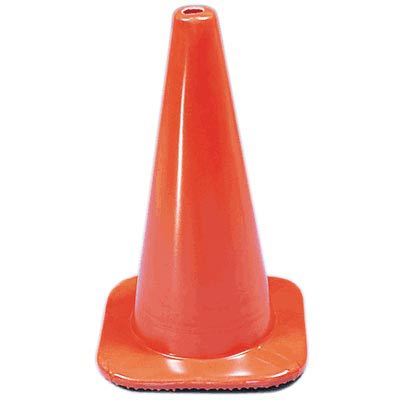 I thought about going here, what with the Bulldogs’ pinch hitter and substitute left fielder having the last name "Cone" and all, but, honestly, I couldn’t bring myself to make any joke that cast a Georgia man in the role of something orange.

Simmons walked to start the home half of the frame and Moniz delivered a base hit in the next at-bat, but Mimeault grounded into a double play and Logan struck out looking to keep the score 8-4. It looked as though that margin would remain unchanged in the visitors’ half of the sixth stanza when Cerione and May each struck out in the inning’s first two at-bats.

However, Poythress drew a base on balls in the ensuing plate appearance and Massanari put one out in right field to drive in a pair of runs. There was some additional excitement, insofar as Allen was hit by a pitch and Davidson knocked a single to third base, but there was no additional scoring before the third out was recorded.

Georgia State attempted to climb back into it against Justin Earls, commencing with Van Horn’s leadoff single in the bottom of the frame. After the next two Panthers generated outs, McCree homered to make it 10-6. Wood’s subsequent single was rendered ineffectual by Simmons’s canto-closing lineout.

The Diamond Dogs had but a trio of strikeouts to show for their efforts in the top of the seventh stanza and the Georgia hurling duties devolved upon Cecil Tanner to start the bottom of the frame. The latest Bulldog pitcher retired the side on a lineout, a pop-up, and a groundout. 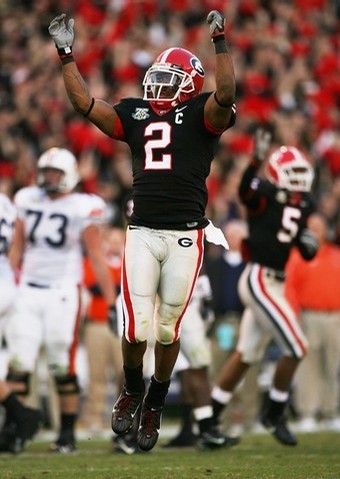 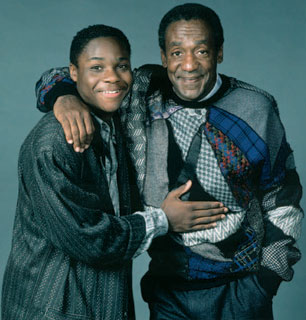 Panther closer Asher Theo worked one inning, did not surrender a hit or a walk, and struck out two of the three batters he faced, but I could not for the life of me decide whether to go with an Asher Allen joke or a Theo Huxtable joke.

The eighth inning got underway with May’s leadoff single to center field in the top of the canto. Once the Red and Black third baseman had stolen second and Poythress had grounded out, Joey Lewis singled to put runners at the corners and Peter Verdin walked to load the bases. A Davidson groundout scored May to make it 11-6 but a Demperio strikeout stranded the remaining pair of baserunners.

A leadoff walk by Van Horn in the home half of the stanza was squandered when his teammates offered only outs and the Classic City Canines were set down in sequence in the top of the ninth frame. Jeff Walters took the mound in the bottom of the inning to close out the contest and he coaxed pop-ups from Wood and Simmons before striking out Moniz.

Georgia out-hit Georgia State by a 16-11 margin and gave up just two runs to the hometown Panthers in the final five frames despite a pair of Bulldog errors over the course of the contest. The Diamond Dogs were shut out in the first and last innings but scored in six of the seven stanzas intervening between them.

The Classic City Canines got production from deep in the order, as No. 6 hitter Lyle Allen went three for three, No. 7 hitter Chase Davidson went two for five with three R.B.I., and No. 9 hitter Levi Hyams batted in four runs. It was the kind of midweek game Georgia needed, one that was challenging enough without being overly so, that allowed David Perno to substitute freely, and that perhaps helped to prepare the Red and Black to host Mississippi State this weekend.