After beginning the season on a high note with a 15-2 thumping of Youngstown State on Friday evening, the Diamond Dogs returned to action on Saturday afternoon. In their rematch with the Penguins at Foley Field, the Red and Black put up 14 runs on 14 hits to clinch the series. Nine different Bulldogs notched hits in the outing and the team has scored the most runs Georgia has managed in a season’s first two games since 1980. Methinks the Nike bat argument is gaining a wee bit of credibility.

Alex McRee received the nod in the campaign’s second game and he fared poorly against the first batter he faced, surrendering a single to leadoff hitter C.J. Morris. Eric Hymel sacrificed the Y.S.U. third baseman over to second and Joe Iacobucci grounded out to move Morris over to third. Greg Dissinger stranded the go-ahead run 90 feet from home plate with a pop-up to end the visitors’ turn at bat.

Johnathan Taylor began the bottom of the frame with a base hit up the middle, and, after Michael Demperio popped up, Colby May was plunked to put the Georgia left fielder in scoring position. A Rich Poythress home run to right field gave the Bulldogs a 3-0 advantage with one swing of the bat. Bryce Massanari’s subsequent walk was squandered when Joey Lewis grounded into a double play.

Youngstown State went three up and three down in the top of the second stanza and the Diamond Dogs built on their lead at the outset of the home half of the frame when Chase Davidson put one out to center field. Zach Cone grounded out and Miles Starr struck out in the next two at-bats, so it came to naught when Taylor walked and stole second, as Demperio went down swinging to end the inning. 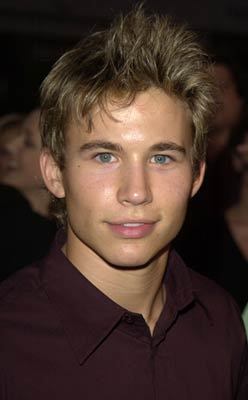 Freshman Johnathan Taylor has gone five for seven with four R.B.I. in his first two games for Georgia. Clearly, leaving the cast of "Home Improvement" and dropping one of his two last names has been a big boost to his baseball career.

Jonathan Crist led off the third frame with a single up the middle and advanced to second when Morris followed up a David Leon flyout with a walk. The next two Penguin batters fouled out to strand two. Although May struck out to start the bottom of the canto, the next four Diamond Dogs reached base.

Poythress drew a walk and Massanari advanced him with a single up the middle. A Lewis double down the left field line plated a pair of runs. Davidson’s single to right field moved the runner over and a Cone groundout scored Lewis before Starr flied out to conclude a three-hit, three-run frame. A two-out base hit by Jacke Healey in the top of the fourth inning was negated by Derek Carr’s ensuing groundout, so the Red and Black went back to work, commencing with a one-out walk by Demperio in the home half of the stanza.

A wild pitch allowed the Georgia baserunner to take second, from which a May single scored him. While Poythress sent a double-play ball to second base, the home team had extended its lead to 8-0. Each team had a single to show for the fifth frame, but neither squad could advance its runner past first base.

The sixth stanza produced a bit more excitement, as Iacobucci led off the visitors’ half of the inning by being plunked and groundouts by Dissinger and Casey Holland got the Penguin left fielder as far as third base. Will Harvil then succeeded McRee on the hill and he promptly persuaded Healey to chase strike three. 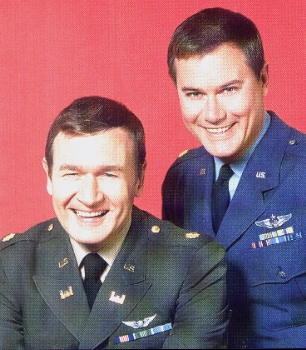 Youngstown State shortstop Jacke Healey went one for four, struck out twice, and neither walked nor batted in a run, much to the shame of his grandfather, Major Roger Healey.

The Bulldogs’ leadoff batter also was hit by a pitch in the bottom of the canto and a Taylor single put Starr in scoring position. Groundouts by Demperio and May, the former of which allowed Youngstown State to turn two, kept the Red and Black from adding to their advantage.

An error by Levi Hyams in the top of the seventh inning allowed Carr to reach base at the outset of the stanza. After Tom Clayton struck out, a single by Leon and a groundout by Morris put runners at second and third with two outs. Hymel went down swinging to leave them both on the basepaths. This latest squandered opportunity opened the door for the Diamond Dogs to put the game away, and the hometown squad made the most of the chance.

Poythress was plunked and Massanari struck out, so Lewis was able to bat in a run with a double to right center field. A Davidson walk and a Peter Verdin single loaded the bases and forced a Y.S.U. pitching change. Hyams atoned for his earlier miscue by winning the battle with reliever Cody Dearth and sending the double to left field that brought home two additional runs. A Taylor triple tacked on two more and a Demperio double added another before May and Poythress registered the outs that ended the five-hit, six-run canto.

Neither team produced a hit in the eighth inning and Michael Palazzone closed out the contest for Georgia by coaxing flyouts from Healey and Anthony Porter before convincing John Koehnlein to ground out to short to put the Bulldog victory in the books. 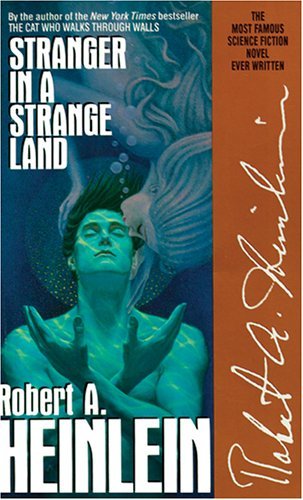 Penguin designated hitter John Koehnlein registered the last out of the contest, but most fans are willing to cut him some slack because he’s such a great science fiction writer.

Seven of the Red and Black’s 14 hits went for extra bases, including a triple and a pair of home runs, and Georgia left fewer men on base (6) than did Youngstown State (8). Johnathan Taylor went three for four with a walk and two R.B.I. from the leadoff spot to run his season average to a blistering .727 and the Classic City Canines enjoyed three-R.B.I. days from Joey Lewis and Rich Poythress.

Alex McRee got the win with almost six innings of shutout ball, notching six strikeouts to offset the four hits and one walk he conceded. Will Harvil and Michael Palazzone combined for more than three stanzas of scoreless relief, giving up one hit while striking out five and walking none.

Yeah, O.K., it was just Youngstown State, but a 2-0 start with solid pitching and good hitting is good for the psyche of the team, if nothing else. Given the ways in which the Red and Black have struggled in odd-numbered years under David Perno, I’m not going to quarrel with quality play to kick off the campaign. It may or may not be indicative of good things to come, but playing well early can’t be anything but a positive right now.