As always, there is some controversy regarding the two teams picked to compete for the final No. 1 ranking. Let’s ask Florida Gators quarterback Tim Tebow what he thinks of the Alabama-Texas matchup. Tim? 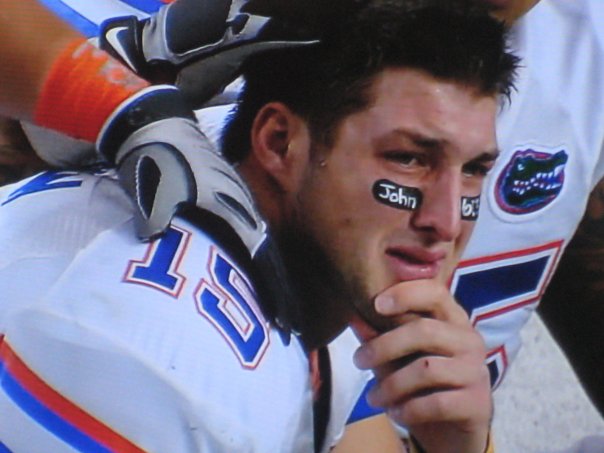 Thank you, Tim. For the record, here is a list of the most recent years in which each of the twelve teams in the SEC went undefeated:

Closer to home, the news was as expected: Georgia will go to the Independence Bowl to face the Texas A&M Aggies. The game will be played on ESPN2 at 5:00 p.m. on Monday, December 28.