How Mark Richt Can Restore the Georgia Bulldogs to SEC Relevance

Share All sharing options for: How Mark Richt Can Restore the Georgia Bulldogs to SEC Relevance

I know it’s international conflict resolution day and all, but I am not in the most conciliatory of moods, as Bulldog Nation is under siege from all sides, both within and without. All the signs are there. (Otherwise intelligent rival fans pretending not to understand the difference between being arrested and clearing up a speeding ticket by paying a fine? Check!)

Don’t get me wrong; I’m as mad about last Saturday’s loss as anyone. Nevertheless, the idea that Mark Richt is, or ought to be, on the hot seat---an idiotic notion that I debunked during the offseason---is preposterous.

Yet here we are, getting absurd comparisons to Phillip Fulmer, who posted losing seasons and missed out on bowl games twice in a four-year span. Coach Richt has never done either of those things, and (thanks partly to the SEC’s extensive assortment of postseason tie-ins) he is unlike to do either of them this season.

While I find Tommy Tuberville analogies almost as untenable---though Year2 provides some context for the comparison---I will grant Doug Gillett’s premise that changes must be made; I even suggested a few, as may have been noted by the handful of readers who didn’t get hung up on the word "suck." The idea that we would even consider running off the most successful coach in our history over one sub-par season is worse than ludicrous, though.

Although I quibbled about his word choice, I did not miss Paul Westerdawg’s point, which was made succinctly and well:

Also, for those of you who absurdly think Richt needs to go and "he can't turn this around." Remember, that Vince Dooley was hung in effigy following the 1974 season. Two years later, he played Pitt in the Sugar Bowl for a share of the national title.

Anything can happen. It's on Richt to make something happen.

Let’s start with that example, because it’s a good one. First of all, we could use a bit of context, which Loran Smith provided in his Georgia Bulldogs "vault" book:

The ignominy of losing to Tech’s wishbone in the rain and mud in Athens in 1974 was trumped by defeat in the Tangerine Bowl by Miami of Ohio, 21-10. The natives were restless. So restless, in fact, they were calling for Dooley’s head.

University president Fred Davison, a big fan who cheered robustly at every Bulldog success, shut all the critics up in late summer when he renewed Dooley’s contract for four more years. With one year left on his contract, Dooley had pointed out to Davison that, given the success of the program to date---including two SEC titles---it would be unfair to the staff and the program for him to work under a one-year contract, which would also cause negative media speculation. The two men would develop issues later on with regard to the athletic directorship, but seldom in college-football history has a president stood up for his football coach as Davison did for Dooley in preseason 1975.

What did Coach Dooley and his staff do with the extra time that extension bought them? Since the defense was the weakness of that 1974 season, it fell to Erk Russell to figure out how to fix what ailed the Red and Black. He did two things to correct the problem:

The latter point bears emphasizing with quotations from Coach Russell’s autobiography, Erk: Football, Fans & Friends. In the chapter covering the 1972 season, Coach Russell wrote: "I’ll have to take the responsibility because I started screwing around with our defense and got away from the ‘Split-Sixty’ defense and tried to do something that I didn’t know well." Note the first six words of that passage.

In the following chapter, Coach Russell wrote: "In 1973, we made two bad mistakes. I discarded my beloved ‘Sixty’ defense in favor of the ‘Universal Five-Four.’ And for the first time since I had been at Georgia, we were beaten by Vanderbilt. That first mistake led to the second one."

In the ensuing chapter, Coach Russell continued, "The ’74 season was a long one thanks to my decision to go with the ‘50’ defense." Then, in 1975, after three straight sub-par seasons, Coach Russell stated: "The ‘Split-60’ defense was back and the Junkyard Dogs came on the scene." Success followed, and, after two years of the Junkyard Dogs playing dominant defense, Coach Russell was able to write the following for Georgia’s 1977 summer manual:

Our present arrangement (only two down linemen) is better against the option game and probably not as good against the power game.

During the past two years, we have faced 13 Veer or split-back teams, six Wishbone teams, and five I-formation teams. Our record over the past two years is 19-5. Three of our losses have been to I teams. Our defense has been geared more to play against the Veer and Wishbone (with stopping the option a must) because we see those offenses so much. The I is coming back on our schedule and, frankly, it scares me to death.

Naturally, Coach Russell had no need to be scared; he adapted as necessary and designed his defenses to stop the offenses they would face. What is critical to a proper understanding of why Georgia was so successful for so long, though, is the fact that Erk Russell’s defenses were adaptable. Compare that to what Mark Richt said in defense of Willie Martinez:

It’s the same basic defensive scheme that we’ve had since we got here. You know, it’s not like a kind of philosophical issue. I mean, the philosophy of our defense hasn’t really changed hardly at all in eight years. And we’ve not been in this spot in the past. So that’s not the problem.

That was last year, and now we are in a spot we have been in before, and it is apparent why. It is not a point of pride that "the philosophy of our defense hasn’t really changed hardly at all in eight"---now nine---"years"; that is the source of the problem!

Erk Russell, who looked and sounded like a hidebound dinosaur, was a successful coach from the beginning of his career to the end because he was willing to make the changes that were necessary to confront changes in the game. Mark Richt is the dean of SEC coaches; literally every other team in the league has switched skippers at least once since his arrival in Athens in 2001, as has our in-state rival. The world has turned many times since then. We must keep up or be left behind.

Hoping to see Mark Richt run out of town on a rail is even more ridiculous than hanging Vince Dooley in effigy was in 1974, but Coach Richt should learn a lesson from the experience of the man who hired him. Coach Dooley’s contract gave him time, as Coach Richt’s contract gives him time, and Coach Dooley used that time to make the changes which were required to restore Georgia to relevance. As a result of those changes following a 1974 season which seems to be playing out all over again this year, the Bulldogs went undefeated in SEC play four times in the next nine years and lost only one conference game in four of the remaining five seasons.

The program has weathered this sort of storm before, and the program can weather it again. What is required is visionary leadership by a coach who is willing to admit error and make tough choices in the face of changed circumstances. Our defensive coordinator currently has our team set up to stop the offenses extant in the league at the turn of the century. What we need are schemes designed to face the reality of the world in which we now live.

We run a defense geared towards this year: 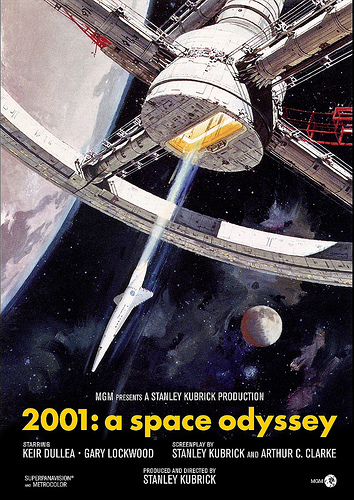 We need to run a defense geared towards this year: 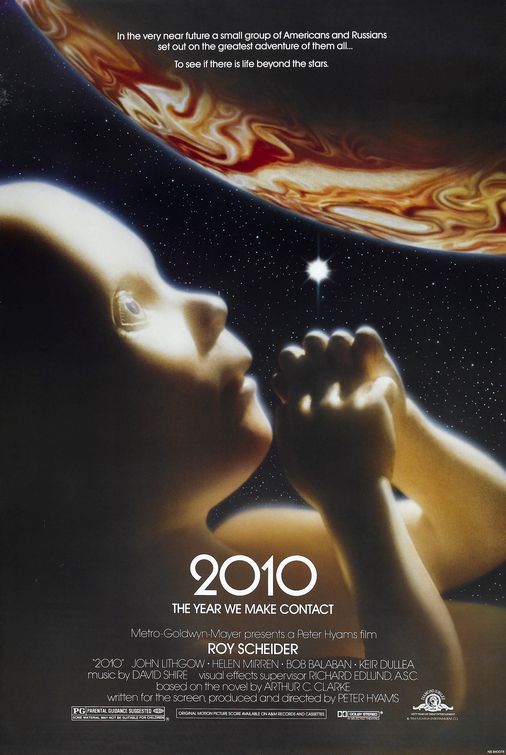 Willie Martinez has demonstrated no degree of schematic adaptability comparable to that exhibited by Erk Russell; clearly, a new direction---and probably new blood---is needed. Coach Martinez has had time to change his system, and all we have gotten is more of the same, which we do not need.

Any aspirations we may have to calling Will Muschamp home are mere pipe dreams. Coach Muschamp is not only the defensive coordinator, but also the head coach in waiting, of the Texas Longhorns. He would only consider leaving Austin if offered a head coaching post, and he probably wouldn’t consider it even then. There probably aren’t five programs in the country that would win a bidding war with Georgia, but Texas is one of them.