Shortly before my family and I sat down to supper on New Year’s Eve, my wife, Susan, asked me what I wanted to drink with my evening meal. Reflexively, I told her I wanted a Coke.

When we had members of our extended family over for Christmas, however, my in-laws brought some soft drinks with them, including a twelve-pack of Fresca. My son, Thomas, who is five years old and whose status as a mojo savant has been confirmed repeatedly through several successive football seasons, asked me whether I wanted a Fresca instead. Without thinking much about it, I took him up on his suggestion.

After we had finished eating, I sat there at the kitchen table for a few more minutes when my eye spied the empty Fresca can, along the side of which were emblazoned these words: "Original Citrus."

Then it hit me: Thomas intuitively had done it again. Just before kickoff of the Chick-fil-A Bowl---an Atlanta-based postseason game featuring an Atlanta-based rival team---I had chosen the definitive Atlanta-based soft drink until my son talked me out of it, convincing me instead to drink a beverage billed as the original citrus on the night before the Bulldogs were to take the field in the Capital One Bowl . . . or, as it previously was known, the Citrus Bowl. 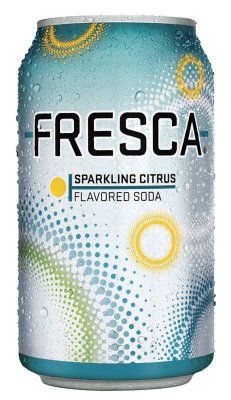 Coincidence? I think not.

From that moment forward, I had no doubt that Georgia Tech would lose, Georgia would win, and order would be restored to the universe . . . or, at least, to the Peach State, which is near enough to being the whole cosmos to suit me.

If you buy the idea that Thursday’s game was a referendum on Willie Martinez, you are free to come to one of two conclusions. If you prefer to see the glass as half-full, it is clear that the Bulldogs’ defensive coordinator put together as effective a game plan against Michigan State as he had against Hawaii a year ago. If you prefer to see the glass as half-empty, it is equally clear that, if the ‘Dawgs are given four weeks to prepare for every opponent and Georgia joins the Big Ten or the W.A.C., Willie Martinez is our man. Against S.E.C. opposition with a game every Saturday, not so much . . . although my confidence would be bolstered by a public announcement that Coach Martinez TiVo’d the Chick-fil-A Bowl.

Nevertheless, credit must be given for a stout defensive effort. The Spartans spent much of the first half in Georgia territory but managed only six points before the break. A first-quarter interception thrown by Matthew Stafford set up M.S.U. with first and 10 at the Bulldog 12 and a personal foul penalty halved that distance. Sparty picked up three yards on the next three plays and settled for a field goal.

Later in the opening period, a forced fumble was recovered by Michigan State on the Red and Black’s side of the field. The ‘Dawgs held, turning first and 15 into third and 24, when a borderline roughing the passer call give the Big Ten team a fresh set of downs at the Georgia 36 yard line. 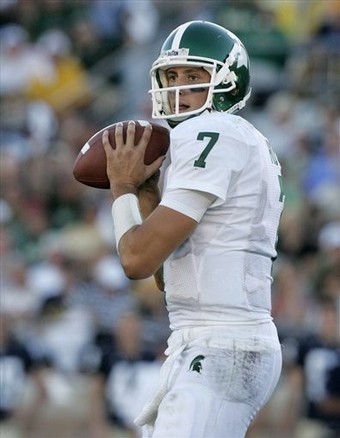 By the way, as many times as Brian Hoyer was put on the ground on New Year’s Day, how could the announcers not use the phrase, "Down goes Hoyer!"? (Associated Press photograph by Michael Conroy.)

Overall, the Spartans held the ball for exactly 30 minutes of clock time, won the turnover battle, and picked up nearly as many first downs (16) as Georgia (19). Even so, though, M.S.U. was limited to a 25 per cent conversion rate on third down (4 for 16), managed only 236 yards of total offense, and averaged less than one yard per carry (34 rushes for 31 yards). Ringer picked up 47 yards on 20 attempts and never carded a scamper of longer than 21 feet.

There were, as there too often are, foolish penalties (7 for 53 yards) and long stretches in which Stafford simply appeared off his game. (From his vantage point on my living room couch, my brother-in-law opined that the Georgia quarterback was simply trying to get out of being drafted by Detroit.) Knowshon Rockwell Moreno had more receiving yards (63) and touchdowns (1) than rushing yards (62) and touchdowns (0).

Smart second-half adjustments saw the Georgia offense improving significantly, as the ‘Dawgs got away from attacking the middle and began using screens and going after the perimeter. Kris Durham had a moment or two at which he looked like he could be in the passing game what Brannan Southerland was in the running game. With six catches for 97 yards and a touchdown, Michael Moore took up the slack when A.J. Green and Mohamed Massaquoi were held in check. 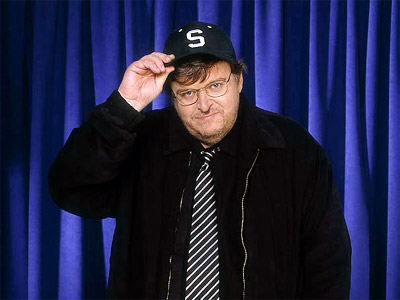 Our Michael Moore totally outclasses theirs.

Bad breaks and dumb luck (particularly in the kicking game) appeared for a while to be conspiring against the Classic City Canines, whose no-huddle attack worked like gangbusters for the first four plays of an eight-play opening drive that looked at the outset like the prettiest initial series ending in three points ever . . . or, at least, since the 2005 Outback Bowl. After that, though, it looked like a typical 2008 Georgia effort, in which the ‘Dawgs looked great in one phase of the game but only intermittently good (at best) in the others.

There is no denying that the Red and Black were lucky to be trailing only by a field goal at halftime. The opening possession of the third quarter gave little cause for confidence, as a 24-yard kickoff return and a 16-yard drive were squandered on a penalty and a punt. It wasn’t that I ever doubted that the ‘Dawgs would win---again, the Fresca on New Year’s Eve and the resulting Chick-fil-A Bowl win for the good guys left me certain of a Bulldog victory---but I had my doubts whether the Red and Black would win any way other than ugly.

The 2009 Capital One Bowl resembled the 2005 Outback Bowl in ways more profound than the similarity of the Bulldogs’ opening drives in the two Sunshine State season-enders. We knew that beloved players, including an established starter under center, were or probably were playing their final game in silver britches, and we felt a profound sense of disappointment at the thought of what that season might have been.

That feeling has pervaded most of this autumn. It will rear its ugly head anew as I sit down to watch the national championship game in which my alma mater’s football team does not appear. That depressing sense of opportunity lost will weigh me down throughout most of the coming offseason. Even with Thursday’s victory, this will be a cold hard winter in Bulldog Nation. For now, though, I am going to enjoy a game which, however imperfect, ended in a Georgia win. That’s enough, at least---if only---for the moment.