Game day is upon us once more and this is your open comment thread, in which to share your thoughts, reflections, knee-jerk reactions, and other observations regarding Georgia’s game with Central Michigan and the other college football action throughout the nation. Have at it in the comments below.

Today’s honorary game captain was selected on the strength of his season-opening performance against Kent State in what ought to have been the initial outing of his Heisman Trophy-winning campaign. 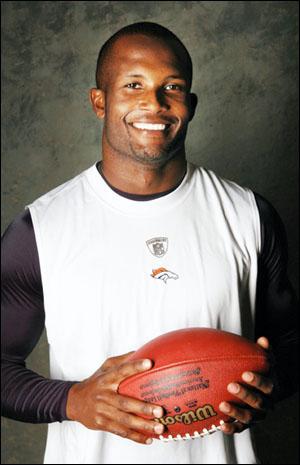 Against the Golden Flashes on September 5, 1998, Champ Bailey led a defensive effort that held K.S.U. to a lone field goal over the course of 60 minutes and put his time at wide receiver to good use by catching a 40-yard touchdown pass on the third play of the game to pace a 56-point effort by the Georgia offense.