"So You Think You Can Dance": The S.E.C. Edition

Share All sharing options for: "So You Think You Can Dance": The S.E.C. Edition

It’s the offseason and we’re still more than a month and a half away from Labor Day weekend, so we sit and wait while our wives watch "So You Think You Can Dance" and we webloggers try to come up with posting ideas more original than the played-out T.V.-characters-as-football-teams notion and . . . ah, the heck with it.

Here (with special thanks to my wife for providing every iota of dance-related knowledge that went into this posting) are . . . Southeastern Conference football teams as the final twelve contestants on "So You Think You Can Dance": 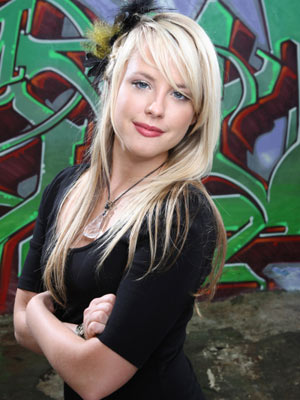 Chelsie Hightower is Kentucky. Why? Because they can’t mention Chelsie’s name on the show without using the word "tomboy." Tomboys, of course, act like guys, but, at the end of the day, they are, in reality, girls. Likewise, the Wildcats may be enjoying their best stretch of football without running afoul of the N.C.A.A. since Bear Bryant was coaching in Lexington, but, at the end of the day, they’re still a basketball school. 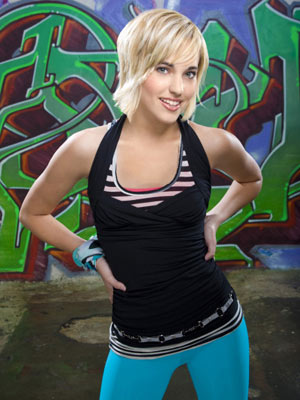 Kherington Payne could not more completely be Alabama. She smiles too much, so she appears a bit too pleased, just as the Crimson Tide faithful seemed to the rest of us to be a tad too thrilled with the hiring of Nick Saban, who is but one of several excellent coaches in the Southeastern Conference rather than the second coming of the Bear. Kherington, like the ‘Bama fan base and the team’s coach, is intense and, like the Tide in 2008, she’s better than you’d have expected at first glance. 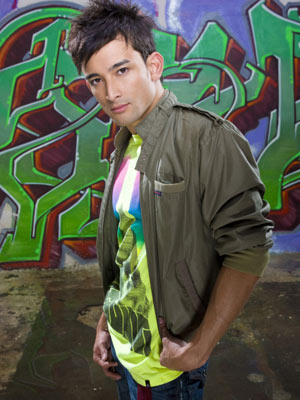 Mark Kanemura is Arkansas. When I asked my wife to describe Mark, the first two words she came up with were "quirky" and "clumsy." When you consider the way the Razorback faithful hounded Houston Nutt out of town, the hamhanded manner in which Frank Broyles handled his last couple of years as the athletic director in Fayetteville, and the slickness with which Bobby Petrino went from coaching the Atlanta Falcons to appearing at an eleventh-hour press conference calling the Hogs, you have to admit that "quirky" and "clumsy" are pretty good words with which to describe the team now known in my household as "Markansas." 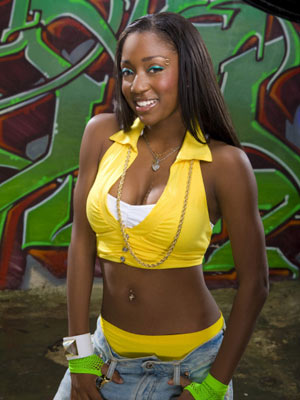 Comfort Fedoke is Vanderbilt because, honestly, when you look at Comfort and the Commodores, then at their respective eleven coevals, you can’t help wondering, "How exactly have they managed to stick around in this dozen for this long?" 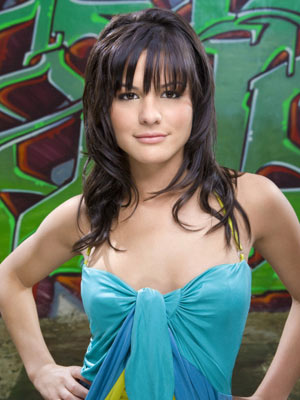 Courtney Galiano is gritty and rough around the edges, but she gets the job done. After the way Mississippi State reached and won a bowl game last season, you have to consider Courtney the Western Division Bulldogs of the bunch. 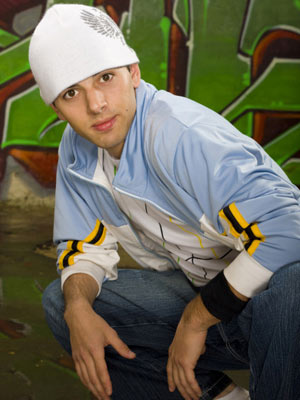 Gev Manoukian, a student at the University of Utah, rather clearly is Florida, not just because Urban Meyer came to Gainesville by way of Salt Lake City, but also because Gev, like Coach Meyer, brings a West Coast style and isn’t always comfortable with the East Coast approach. 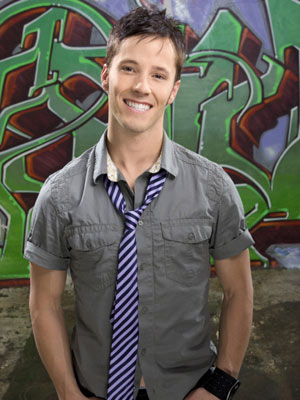 Thayne Jasperson is South Carolina because neither he nor the Gamecocks have any business being as enthusiastically happy as they are, given their performance historically. 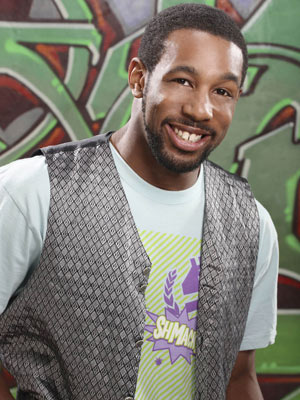 A year ago, Twitch Boss would have been Arkansas, but, today, he’s Ole Miss, because any team coached by Houston Nutt (whose sideline antics and gesticulations resemble those of a tent-revival preacher on crystal meth delivering a sermon by the river while being jabbed in the rear end with a cattle prod) simply has to be embodied by a guy named "Twitch." 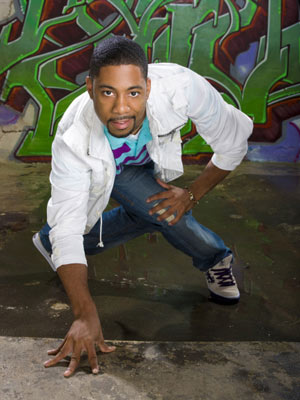 Will Wingfield is Louisiana State because he, like the post-Perilloux Bayou Bengals, is enigmatically tough to figure out, but there’s no denying that they both are the most technically proficient of the twelve. 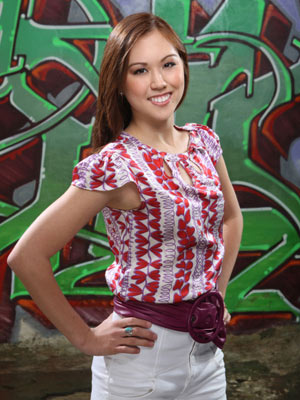 Katee Shean is Auburn. She comes across as off-putting and aloof, not unlike the smarmily smirking Tommy Tuberville. Just as the gang from the so-called Loveliest Village has gone from a traditional ground attack to the "Gulf Coast" offense to a spread approach installed in time for last year’s Chick-fil-A Bowl, so too does Katee do a little bit of everything on stage. She is a chameleon who shifts personas, which inevitably links her to the Tigers/War Eagle/Plainsmen. Also, I don’t like either one of them. 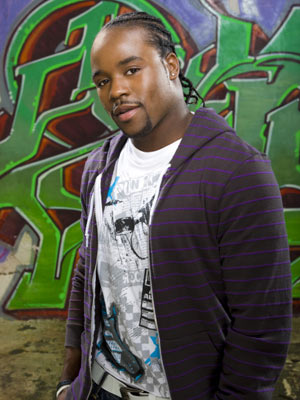 Joshua Allen is Tennessee because once you’ve figured out the first eleven you pretty much just have to shoehorn the twelfth into being whichever team you have left over Joshua and the Vols share an inherent athleticism . . . and because, as we in Bulldog Nation have been reminded three times in the last four seasons, both of them are better than you think. 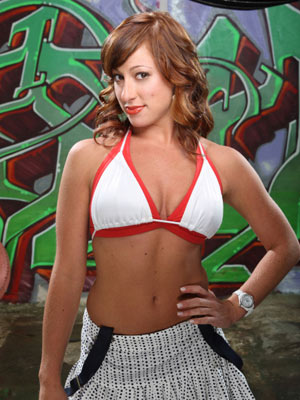 Finally, Jessica King is Georgia because they’re both topped off with the color red and, regardless of what everyone else thinks, I think they’re both the hottest of the bunch.

Whether the foregoing breathes new life into a tired genre or just gets me linked by the Ladies . . ., only time will tell. Anyway, I hope everyone has a good weekend and we’ll be back with actual sports-related content forthwith, I promise.