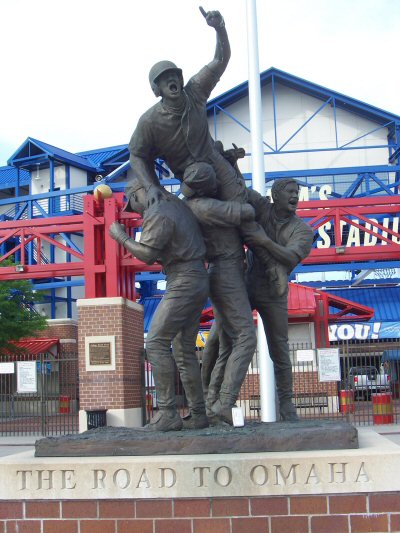 The Diamond Dogs won the first game of the College World Series finals but dropped the second outing of the best-of-three series, so Georgia and Fresno State will square off a third time to decide the national championship starting at 7:00 tonight on ESPN.

After four straight record-setting open comment threads, last night’s community chat drew a lower quantity (albeit not a lower quality, mind you) of comments than had the two previous contests, so we’ll call Tuesday an off night for the Classic City Canines and their loyal fans alike and pick up where we left off this evening, sharing the roller-coaster ride together as the Red and Black go for the N.C.A.A. title tonight. Have at it!