What Has Gone Wrong for the Diamond Dogs?

Share All sharing options for: What Has Gone Wrong for the Diamond Dogs?

As I have noted before, the Diamond Dogs have suffered nine losses in their last 15 games since beating the Gators in Gainesville on April 25. This largely is a product of weariness (Georgia played five games every week for six straight weeks between March 11 and April 20) and injuries (Michael Demperio tore his right A.C.L. on May 4, Trevor Holder left the game with a stiff shoulder on May 16, Rich Poythress has a hand injury and last played on May 17, and Matt Cerione sustained a mild concussion and last played on May 21).

Fortunately, everyone except Demperio is expected back for the N.C.A.A. tournament; with any luck, the return of those players will cure what has ailed the Red and Black down the stretch. However, as the Classic City Canines get set to begin what we hope will be a much better run in the national playoffs than they experienced in Hoover, we should take a closer look at a few of the problems that have troubled the Bulldogs. All figures are taken from box scores at the official Georgia athletics site.

Generally speaking, the problem has not been the starting pitching. During the last 13 games, Bulldog starters have lasted at least five frames nine times, gone six stanzas or more on half a dozen occasions, and been pulled after fewer than four innings just twice.

The tendency to strand baserunners has continued to bedevil the Red and Black, who have left at least nine men on base in six of their last eleven outings while leaving fewer than seven players on the basepaths just three times in their last twelve games. 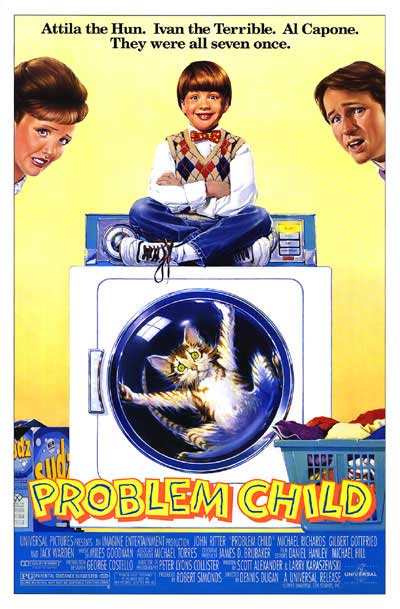 Despite leading the team with a .394 average through May 22, Gordon Beckham’s drop in production has been noticeable. The Bulldog shortstop has had just one multi-hit game since May 10 and only two such outings since April 26, the day the Diamond Dogs began their stumble.

The loss of Poythress, whose .365 average ranks second on the squad, undoubtedly affected the Red and Black in the S.E.C. tournament. The Georgia first baseman batted in at least one run in seven of the eight games between May 7 and his last day in the lineup on May 17. (In the one game in that stretch in which he failed to notch an R.B.I., Poythress went three for four.)

After hitting twelve home runs in a five-game stretch from May 11 to May 17, the Classic City Canines failed to go yard in either of their outings in Hoover. Not only was Bryce Massanari’s triple on Thursday his first of the season, it was Georgia’s first three-bagger since April 18.

Massanari’s performance, obviously, has been one of the high points of this bad patch. After going hitless against Georgia Tech on May 7 and against Vanderbilt on May 9, the Red and Black catcher and designated hitter has collected 16 hits in 28 at-bats while batting in 14 runs in the last six games. 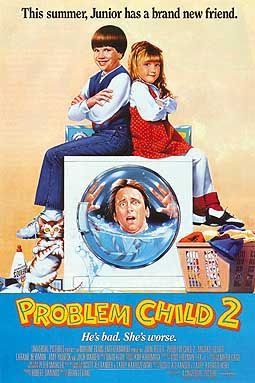 However, there are other problems, too.

At the opposite end of the spectrum from Massanari lies Joey Lewis, whose slump has coincided with the Diamond Dogs’ fade. Since going three for five on April 25, Lewis has tallied just two hits and three R.B.I. in 28 at-bats in the last 14 games in which he has played. In the meantime, Robbie O’Bryan struggled (3 for 16 with no R.B.I. between April 27 and May 16) before breaking out with three hits and four R.B.I. in seven at-bats on May 17 and May 21. O’Bryan was held without a hit in four at-bats on May 22.

Matters have not been helped by the sporadic hitting of Ryan Peisel and Matt Olson, the latter of whom has gone hitless three times in the last eight games while being held to one hit in three others during that span. Peisel has gone four for 21 in his last five games in the leadoff spot and none of the first three hitters in the Georgia lineup batted in a run in the S.E.C. tournament, in which the trio of Peisel, Olson, and Beckham combined to go four for 21.

It is no surprise, then, that the Red and Black are not scoring like they should. Oftentimes, the hits have been there; Georgia has put up nine or more hits eight times in the last eleven outings and gathered 14 or more hits five times during that span (albeit not in Hoover, where the Diamond Dogs notched ten total hits in two games). The runs, though, have not, as the Classic City Canines have scored one run twice, two runs thrice, three runs once, four runs twice, and five runs twice in their last 15 contests. (In the other five games---in which Georgia scored seven, eleven, twelve, and 13 twice---the Bulldogs lost three times and gave up ten runs in one of the two wins.)

The problems recently experienced by what previously had been an outstanding bullpen are well documented and need not be rehashed here, but it is worth noting the Diamond Dogs’ commission of 16 errors in their last 15 games. Here’s hoping David Perno and his charges find a way to put at least some of these problems behind them as they head into the N.C.A.A. tournament in which they hope to regain their S.E.C. championship stride.