The eighth-ranked and top-seeded Diamond Dogs, prematurely dubbed the conference tournament favorite by Baseball America and led by Golden Spikes Award semifinalists Gordon Beckham and Joshua Fields, took the field in Hoover, Ala., on Wednesday evening to face Ole Miss and, in confirmation of my worst fears, the Red and Black fell to the Rebels in an uninspired outing.

Due to Trevor Holder’s stiff shoulder, Nick Montgomery earned his second career start. The top of the first inning did not provide a good beginning, as Jordan Henry led off with a single, took second on a Fuller Smith base hit, and advanced to third on a Logan Power sacrifice. Cody Overbeck’s single to left field plated a pair of runs before Michael Guerrero popped up and Matt Smith struck out to prevent further damage from being done. Already, though, the Rebels had all the runs they would need.

The bottom of the canto was bookended by Ryan Peisel and Bryce Massanari strikeouts, and, although Matt Olson managed to return a payoff pitch up the middle for a base hit, Beckham’s follow-up flyout prevented the Bulldog right fielder from making it into scoring position. Neither squad produced a baserunner in the second stanza.

The Rebels again threatened in the top of the third frame, in which the Mississippi designated hitter sent a one-out double down the right field line. Fortunately, after Power’s first-pitch single, Overbeck grounded into a double play. A two-out base hit by Peisel in the home half of the inning appeared promising after Olson drew a base on balls, but Beckham gazed at a called third strike to strand both baserunners. 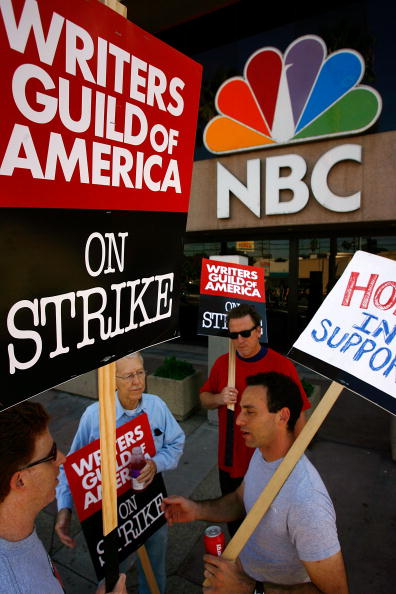 Ole Miss starting pitcher Lance Lynn struck out five Classic City Canines in the first three innings. I would make a joke along the lines of I-haven’t-seen-that-many-strikes-since-the-writers-walked-out, but, unfortunately, the guys who handle the humor writing at Dawg Sports still haven’t come back to work.

Guerrero led off the fourth frame with a home run to make it 3-0 and Zach Miller added a one-out walk in a later plate appearance, but his teammates left him on first base by earning only outs. Massanari’s leadoff walk in the bottom of the canto was erased when Robbie O’Bryan sent a double-play ball to short and Lyle Allen became the sixth Diamond Dog to register a strikeout.

The fifth stanza commenced with a pitching change, as Alex McRee took over on the mound in the (nominal) visitors’ half of the frame. Montgomery had gone four innings, striking out four and walking one while conceding six hits (including a double and a home run) and a trio of earned runs. McRee retired the side in sequence on a foulout, a strikeout, and a groundout.

All the Red and Black had to show for the bottom of the canto was a first-pitch leadoff lineout by Joey Lewis followed by a couple of strikeouts by Matt Cerione and David Thoms. No Rebel made it as far as first base in the top of the sixth stanza but the Bulldogs finally showed some signs of life in the home half of the frame, starting with Peisel’s leadoff single through the left side on a payoff pitch.

Although Olson struck out on three straight pitches in the ensuing at-bat, Beckham took four straight balls for a walk to put two men aboard for Massanari. Unfortunately, the Georgia designated hitter struck out, as well, but O’Bryan followed that up with the base hit to right field that scored Peisel and cut Mississippi’s edge to 6-4 in hits and 3-1 in runs.

After a first-pitch lineout by Allen ended the inning and stranded Beckham at third base, Miller led off the top of the seventh stanza by fouling off three straight 0-2 pitches before striking out and Tim Ferguson sent McRee’s very next pitch into right field for a base hit. Brett Basham popped up and Henry fouled off a pair of pitches before dropping a base hit into left field, but the next Mississippi batter returned a first-pitch groundout to second base to keep the Rebs from widening their lead.

Miles Starr pinch hit for Lewis to lead off the home half of the frame, but Lynn made him the evening’s eleventh strikeout victim before turning Adam Fuller into the twelfth. Jake Crane came on as a pinch hitter, as well, and he fared rather better, drawing a walk on a payoff pitch to bring Scott Bittle to the mound. After Crane stole second and Peisel walked, the Rebel reliever coaxed a flyout from Olson.

Power drew a leadoff walk in the visitors’ half of the eighth canto and Overbeck put the first pitch thrown his way into play, reaching on a fielder’s choice while the Ole Miss left fielder was put out at second. After Guerrero lined out, the Rebel first baseman sent the first pitch he saw up the middle for the base hit that put runners at the corners. Mercifully, Miller grounded out to keep it a two-run contest.

Perhaps emboldened by this turn of events, Massanari sent a single down the right field line following Beckham’s leadoff strikeout in the bottom of the stanza. The Bulldog designated hitter took second on an O’Bryan groundout, but Allen stranded him there by striking out on three straight pitches. 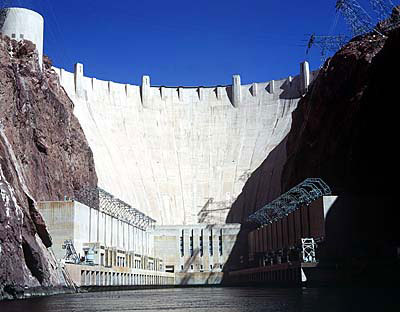 The ninth canto commenced with a leadoff single by Ferguson followed by the Basham sacrifice which moved the Rebel shortstop over to second. After Ferguson stole third, Henry belted a base hit up the middle to add an insurance run. A second straight single from the next Ole Miss batter brought Justin Grimm to the hill and the Georgia reliever struck out Power before inducing Overbeck to hit into an inning-ending fielder’s choice.

Starr led off the bottom of the frame by striking out, but Fuller managed to collect a single and take second base on an error. Crane grounded out to move the Bulldog center fielder over to third and, after drawing a walk, Peisel was able to advance to second. With two baserunners in scoring position and the tying run standing in the batter’s box, Olson came to epitomize the Classic City Canines’ evening by striking out on three straight pitches.

Although Ryan Peisel had a good night (2 for 3, 2 walks), the Red and Black were out-hit to the tune of 12-6 and they simply could not push runs across the plate. The Georgia pitching staff did not perform badly---between them, Nick Montgomery, Alex McRee, and Justin Grimm crossed paths with 40 batters, striking out seven, walking two, and allowing four earned runs---but Lance Lynn was lights out: in a little under seven innings’ worth of work, the Mississippi starter notched a dozen strikeouts while issuing four walks and permitting four hits yet holding the de facto home team to a lone earned run.

My concern that the Diamond Dogs lost steam down the stretch increasingly appears valid, as now the Classic City Canines must work their way through the losers’ bracket in the S.E.C. tourney. Next up for Georgia is the early afternoon outing against Alabama, the loser of Wednesday’s late game.