With an S.E.C. championship in their hip pocket and a national seed on the line, the Diamond Dogs came into the series-opening afternoon outing of Friday’s double-header against Alabama riding a three-game winning streak, which came to an abrupt end in a wild shootout at Foley Field.

Trevor Holder gave up a one-out double to Ross Wilson in the top of the first inning before retiring the next two ‘Bama batters he faced. Ryan Peisel similarly drew a leadoff walk in the home half of the frame, only to have his feat rendered useless when Matt Olson grounded into a double play and Gordon Beckham grounded out to conclude a scoreless inaugural canto.

The second stanza was altogether a different story, however. After Kent Matthes sent a one-out double into left field, Del Howell grounded out to advance the baserunner to third. A Jake Smith home run to right field gave the visitors a 2-0 lead. Tyler Odle and Josh Rutledge followed this up with consecutive singles and Wilson walked to load the bases for Alex Avila, who sent a grand slam to right field to make it 6-0.

When Brandon May put a base hit into left field in the ensuing at-bat, it marked the end of the line for Holder, who was replaced by Steve Esmonde. The Georgia reliever plunked Matt Bentley and walked Matthes to load---make that reload---the bases before striking out Howell. In the bottom of the inning, Bryce Massanari’s one-out single was followed by back-to-back bases on balls drawn by Joey Lewis and Adam Fuller. This set the table for Matt Cerione to get the Red and Black right back into it, but, rather than swinging his bat, the Georgia center fielder drew the canto’s third consecutive walk to bring home a run. 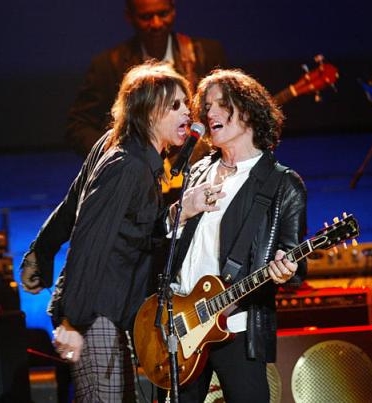 Alabama starting pitcher Miers Quigley, who did not strike out any of the 25 batters he faced but who issued half a dozen bases on balls, knew what he was doing when he told the ‘Dawgs to walk this way.

After Miles Starr grounded into a rally-killing double play, the Crimson Tide returned to the plate in the visitors’ half of the third frame, promptly picking up where they left off when Smith drove a leadoff home run to left field. Odle belted a triple in the next at-bat and, after Rutledge was hit by a pitch, Wilson sent a three-run shot to center field to make it 10-1. The next three Alabama batters were retired on a strikeout, a groundout, and a lineout.

Olson drew a one-out walk in the bottom of the frame and took second on a Beckham single. Rich Poythress notched the base hit that put three men aboard for Massanari, who doubled to plate a pair of runs before the next two Diamond Dogs registered outs to prevent the Classic City Canines from clawing any closer to their guests.

Matthes led off the top of the fourth frame with a base hit and, after the next two Crimson Tide batters recorded outs, Odle singled to move the Alabama right fielder to second. Rutledge grounded out to strand him there, however, and the Red and Black went in order in the home half of the stanza on a pop-up, a lineout, and a groundout.

The visitors had only a two-out double by May to show for their half of the fifth canto, but a one-out walk by Beckham in the bottom of the inning proved consequential when Poythress sent a home run to right field to plate two runs. Massanari followed that with a solo shot to make it 10-6. The next two at-bats produced only groundouts, though. 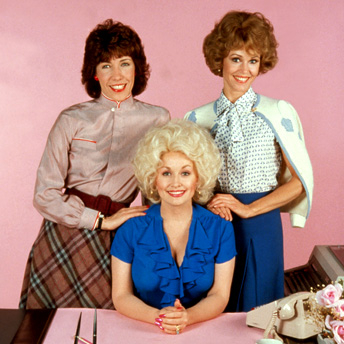 Justin Earls took over on the mound to start the top of the sixth stanza and he elicited a flyout from Matthes before walking Howell and conceding back-to-back base hits to Smith and Odle, the latter of which scored a run. After Rutledge popped up, a Wilson triple and an Avila double between them brought home three more runs and drove Earls from the game. Will Harvil extracted the groundout from May that kept matters from getting further out of hand.

Starr drew a one-out walk in the bottom of the frame and took second on a wild pitch. A Peisel double brought him home and an Olson double scored Peisel. Beckham fouled out, but Poythress’s ensuing single plated another run before Massanari was plunked and Lewis fouled out to end the inning with the visitors holding a 14-9 edge.

Amazingly, Alabama went three up and three down in the top of the seventh stanza, but one-out singles by Cerione and Robbie O’Bryan in the bottom of the frame proved fruitless when Peisel grounded into a double play. The Crimson Tide had only a two-out single by Rutledge to show for the visitors’ half of the eighth canto, but the Red and Black resumed the assault in the home half of the inning.

Beckham got the proceedings underway by drawing a one-out walk and Poythress put runners at the corners with a single to right field. A Massanari home run to right field made the score 14-12 and made the prospect of a comeback suddenly seem plausible. Unfortunately, after Jake Crane drew a base on balls, David Thoms grounded into a double play. 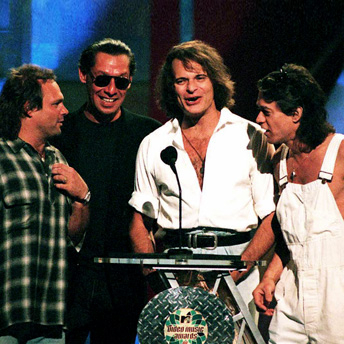 Yeah, I know. It looked like it was going to happen, and we all wanted it to work out, but it just wasn’t in the cards.

Avila led off the top of the ninth frame with a single to center field. Bentley drew a walk after May struck out looking then Matthes popped up to give the Diamond Dogs cause for hope, but Howell’s ensuing three-run shot to right field effectively ended the contest, even though Smith’s subsequent groundout gave the Red and Black one more chance.

Cerione’s leadoff home run in the home half of the stanza cut the deficit to 17-13, but the next three Georgia batters struck out, grounded out, and flied out in succession to end an outing in which the Classic City Canines’ starting pitcher surrendered seven hits (including two doubles and two home runs) to the 13 batters he faced in the course of conceding six earned runs.

There is, of course, some pride to be taken in the fact that the Red and Black did not give up the ship, battling back from a 10-1 disadvantage to outscore the Crimson Tide 10-7 in the final five frames, but, anytime Georgia loses to Alabama by a 17-13 final margin, Bear Bryant and Vince Dooley had better be shaking hands at the 50 yard line after the game. As it was, the Classic City Canines were overpowered and all they could do was shake it off and get ready for the second game of the set, to which we will turn anon.