MaconDawg says Georgia baseball is like locust swarms; namely, an every-other-year phenomenon. I have argued that the Diamond Dogs’ seasons are like "Star Trek" movies: the even-numbered ones are good and the odd-numbered ones are bad. Clearly, the Classic City Canines have rebounded from their dismal 2007 campaign, clinching the S.E.C. championship and claiming a No. 7 national ranking, but their only bit of unfinished business was with in-state rival Georgia Tech, as the Yellow Jackets managed to hammer the Red and Black both in their house and in ours.

At stake on Tuesday evening, therefore, was Georgia’s ability to salvage some small sliver of the regular-season series with a Ramblin’ Wreck squad which was projected on April 30 to face the Diamond Dogs in the Athens Regional. With Nick Montgomery making his first career start, the Red and Black pulled out the win.

Montgomery retired the first batter he faced in the top of the initial inning but conceded a base on balls to Jeff Rowland. After striking out Luke Murton, the Bulldog hurler threw the wild pitch that allowed the Golden Tornado center fielder to advance to second. This enabled a Derek Dietrich single to plate a run before Tony Plagman became the frame’s second strikeout victim.

The Red and Black had a reply in the home half of the canto, which Ryan Peisel led off with a solo home run off of Deck McGuire. After the next two Classic City Canines flied out in succession, Rich Poythress doubled to right field and took third on a base hit from Bryce Massanari, but Lyle Allen flied out to strand the go-ahead run 90 feet shy of paydirt. 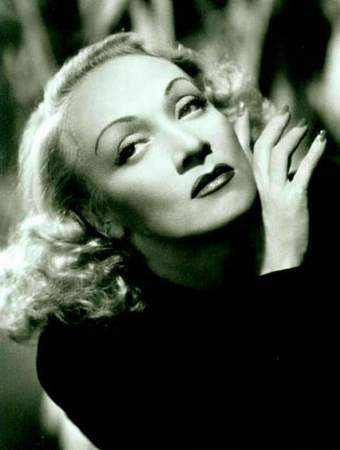 Golden Tornado shortstop Derek Dietrich went one for four on Tuesday night with a strikeout and an R.B.I., which really isn’t all that bad for an actress whose film career basically ended with "Judgment at Nuremberg" in 1961.

Although Montgomery plunked Brad Feltes to put a man aboard at the outset of the second stanza, Thomas Nichols took strike three and Chris House grounded into a double play to conclude the visitors’ half of the inning. Following the strikeout by Joey Lewis which began the bottom of the frame, Matt Cerione dropped a double into center field and came around to score on a David Thoms single before Peisel grounded into an inning-ending double play.

The Yellow Jackets went three up and three down in the top of the third canto, but, in the bottom of the stanza, Gordon Beckham drew a one-out walk and took second on a Poythress single. After Massanari walked to load the bases, though, Allen struck out and Lewis grounded out to squander a golden opportunity.

Georgia Tech failed to produce a baserunner in the visitors’ half of the fourth frame and McGuire likewise retired the side in the bottom of the inning. Montgomery allowed a two-out double to House in the top of the fifth canto, but Jason Haniger flied out to strand the tying run in scoring position.

After Matt Olson grounded out to begin the bottom of the stanza, Beckham and Poythress collected consecutive singles. When Massanari subsequently reached on a fielder’s choice, the Georgia first baseman was put out at second, but the Red and Black shortstop scored to make it 3-1 for the nominal home team. Adam Fuller went down swinging to conclude the canto. 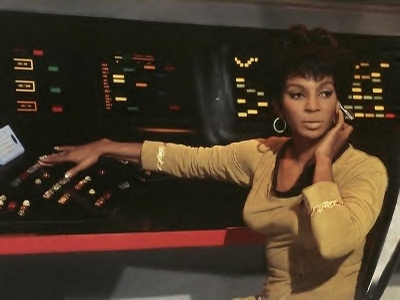 Georgia Tech second baseman Thomas Nichols struck out twice and went hitless in four at-bats, which is pretty compelling evidence for the proposition that she should have stuck to playing Lieutenant Uhura.

Alex McRee took over on the mound to start the top of the sixth frame and he immediately allowed a leadoff single to Charlie Blackmon and walked Rowland. The Bulldog reliever then induced Murton to hit into a fielder’s choice, but an error by Thoms permitted the Ramblin’ Wreck right fielder to score. Dietrich grounded out to advance Murton to second and Plagman singled to move him over to third, but the Georgia Tech first baseman was thrown out at second to strand the tying run.

Cerione drew a one-out walk in the home half of the inning and Thoms singled to right field to set the stage for the base hit by Peisel that brought the Georgia center fielder around, but Cerione was thrown out at home. Olson then went down swinging to strand two. McRee retired the Golden Tornado in sequence in the top of the seventh stanza on a strikeout, a groundout, and a flyout.

Andrew Robinson came on in relief of McGuire in the home half of the canto and promptly obtained two of the requisite three outs before giving up a double to Massanari, which came to naught when Fuller went down swinging. The pitching duties fell to Dean Weaver in the top of the eighth inning and the latest Georgia hurler struck out Haniger, conceded a base hit to Blackmon, and struck out Rowland.

After the Georgia Tech right fielder swiped second base, Weaver walked Murton, but he then coaxed the strikeout from Dietrich which ended the frame. Brad Rulon took over on the mound in the home half of the canto and began by striking out Jake Crane and Cerione in succession. Miles Starr then popped up to bring matters to a close. 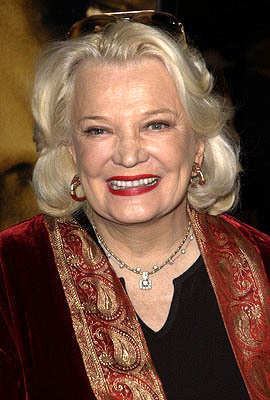 Ramblin’ Wreck center fielder Jeff Rowland drew two walks, but was held without a hit, so her night at Turner Field doubtless was much less fun for her than the Academy Award ceremony at which she won an Oscar for "Gloria."

Because the Diamond Dogs held only a one-run lead, Joshua Fields felt no need to make matters more dramatic than necessary. In the top of the ninth inning, the Red and Black closer coaxed a groundout from Plagman, struck out Feltes, and struck out Nichols to put the victory in the books.

The contest was a good deal more nerve-wracking than it needed to be; the Diamond Dogs out-hit the Yellow Jackets by an 11-5 margin, yet the Classic City Canines only won by a 3-2 final. Although Ryan Peisel, Rich Poythress, Bryce Massanari, and David Thoms went nine for 14 with a walk and a home run, they only collected three R.B.I. between them.

At the end of the day, it was just good to get the win to keep alive the Diamond Dogs’ hopes of earning a top eight national seed for the N.C.A.A. tournament. (By the way, if you happen to think I’m being overly cruel to Georgia Tech by comparing the Institute’s baseball players to women, you truly have no idea how much worse we in Bulldog Nation could mock the Yellow Jacket faithful.)