Together, we have traveled around the S.E.C. and gone through the national games of interest. Ere I get to my upcoming breakdown of historical and statistical minutiae concerning Georgia’s upcoming game against Georgia Tech, however, I have the responsibility of announcing the national game of disinterest.

This, quite simply, is the least intriguing game of the week, one which features teams about which I do not care in a clash with respect to which I do not feel moved either to declare a rooting interest or even to take the effort to learn the outcome after the fact.

As far as I know, this game may settle the conference championship of the Sun Belt and decide which team goes to the New Orleans Bowl. On the other hand, it could just as easily be a clash of winless teams to determine which will secure its elusive first victory. It also is possible that these are two equally-matched mediocre teams or two mismatched squads at opposite ends of the league standings.

None of that, though, is the point. The point, rather, is this:

I can’t tell these two teams apart, and neither can you.

One of them has Howard Schnellenberger, but you have no idea which. One of them won the conference title last year, but you’re not sure if it was F.A.U. or F.I.U.

Let’s be honest, now. Not only do you not know where either of these schools is located, you’re not even entirely convinced either of them has an actual honest-to-goodness campus. I mean . . . Florida Atlantic and Florida International? Those sound like internet-based correspondence-course colleges whose accreditation is judged suspect even by the folks at the University of Phoenix. 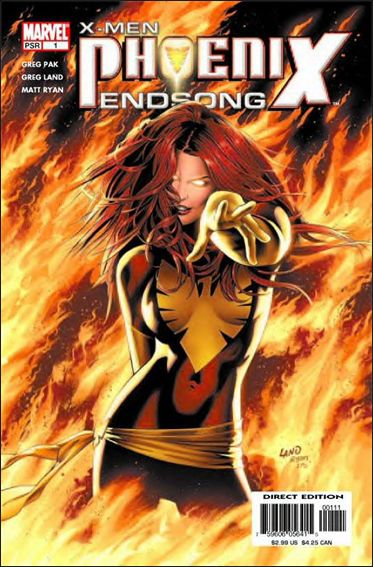 In defense of the University of Phoenix, though, their mascot rocks!

Back in the day when the Plainsmen had trouble getting their rivals to come play in the so-called Loveliest Village, Auburn coach Shug Jordan was fond of saying, "College football is meant to be played on campus and on grass." I agree with him about the latter---like most college football fans (and Willie Nelson), I prefer grass to artificial turf---and, while I believe strongly that the World’s Largest Outdoor Cocktail Party should be kept in Jacksonville, I will concede Coach Jordan’s point at least insofar as a college football team at least ought to have a campus.

If two Division I-A teams play on any given Saturday and I can’t state for certain that either of them has a home with libraries and classrooms and dormitories and student centers and suchlike, though, that game qualifies as the national game of disinterest.