Share All sharing options for: Too Much Information: Georgia Bulldogs v. Vanderbilt Commodores

Tomorrow is homecoming and, if you’re like me, you don’t know what to make of this Vanderbilt squad, even after reading what Doug Gillett and Senator Blutarsky had to allow. Paul Westerdawg, quoting Quinton McDawg, said it best:

"We are better. We should win." That about sums up my analysis as well. What else is there to say really.

If that analysis seems overly simplistic to you, I would point out that Paul Westerdawg is a simple man, in the best Lynyrd Skynyrd sense of that term. It was, after all, Paul who identified the five things that make everything better, which dovetails nicely with a theory propounded by my brother-in-law.

Nevertheless, there always are a few minutiae left to parse, so permit me to delve into a few data of which you might not be aware. As always, in so doing, I try to provide you not with a modicum of detail, or even with the right amount of insight, but, rather, with . . . Too Much Information! 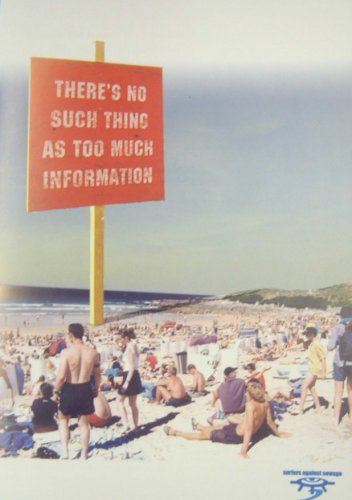 According to Surfers Against Sewage, this posting does not exist. 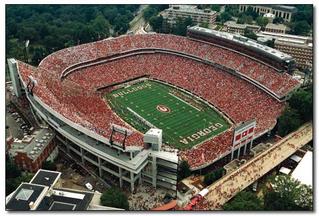 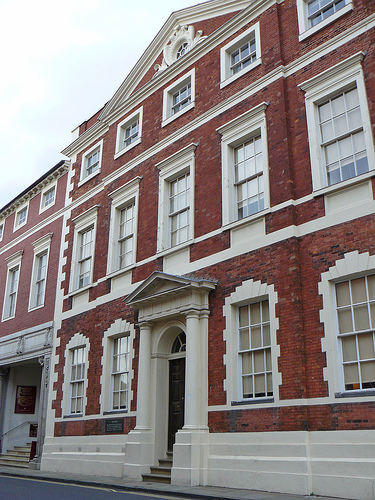 Like that, except with points instead of mortar and bricks.

In seasons in which the ‘Dawgs square off with a Pac-10 opponent, the Classic City Canines are 10-0-1 over the Music City Sailors, with a 4-0 mark over the Commies between the hedges.

The Bottom Line: I expect a repeat of the Tennessee game, in which Georgia wins relatively narrowly on the scoreboard a contest which was not quite as even on the field as it appeared on the ESPN scroll. As long as the Bulldogs protect the football better than they did last Saturday, they should be able to keep the Commodores in check, although no one who is familiar with Vandy under Bobby Johnson believes the visitors will fold their tents and surrender.

Georgia needs to jump on the Commies early in the contest. Vandy’s stingy defense has given up just 98 points this season, but 57 of those were surrendered in the first quarter. The Bulldogs need to demonstrate their dominance from the outset. Otherwise, it will be a longer afternoon than it has to be for the home team on homecoming.